“At a time of massive income and wealth inequality, the American people are demanding that large, profitable corporations pay their fair share of taxes and treat their employees with the dignity and respect they deserve,” Sanders said in a statement. “That is what this legislation will begin to do.”

Warren said the bill was a good start in an effort to decrease rising income inequality in the U.S. The Massachusetts senator added that workers can be credited for the profits generated by corporations, but executives have reaped the benefits. (RELATED: These Mega Corporations Pay Their Employees So Little They Need To Rely On Government Handouts, Report Finds) 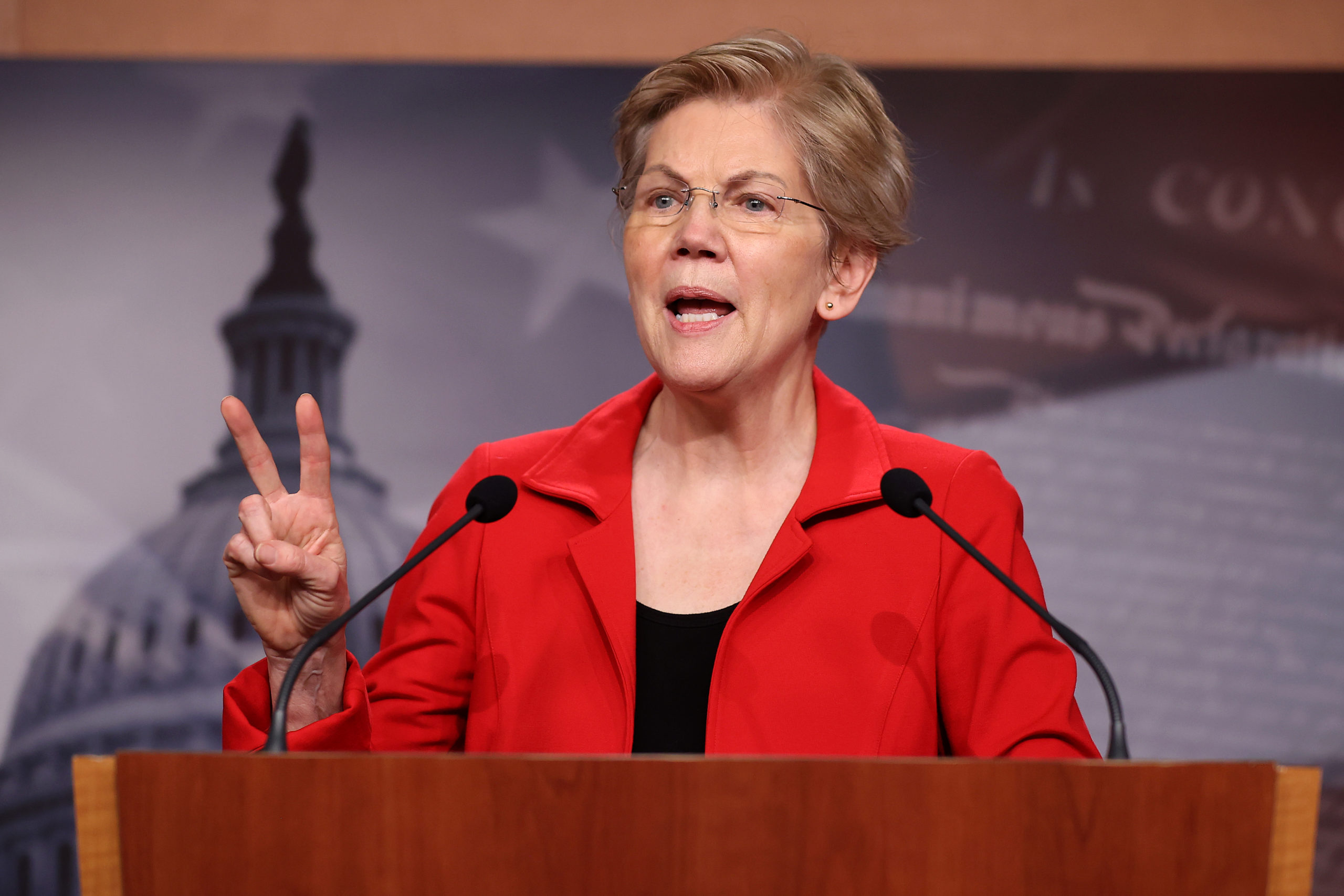 Sen. Elizabeth Warren holds a news conference to announce legislation that would tax the net worth of America’s wealthiest individuals on March 1. (Chip Somodevilla/Getty Images)

“Corporate greed is a disease that has long afflicted this country—but the COVID-19 pandemic highlighted the gross income inequality and pay gap between CEOs and their employees in a way it never has been before,” Tlaib said in a statement.

If companies that currently have these pay patterns didn’t alter their executive compensations, the legislation would raise $150 billion in tax revenue over the next ten years. The tax increase would be tacked onto companies’ current corporate tax rate.

The Tax Excessive CEO Pay Act also would give the Treasury Department the ability to make rules preventing tax avoidance and would make private companies’ pay-ratio data available for the public.