Gov. Gavin Newsom accused organizers of the state’s recall petition of racism because they want stronger border control and limitations to immigration.

Recall organizers are using the petition as a way to end the “browning of California,” the California Democrat told reporters Tuesday, according to Fox News. Newsom referred to the petition’s stated reasons to recall, which include his policies making California a sanctuary state and giving undocumented immigrants access to a variety of welfare programs.

“Look at the petition, look at the actual reasons they themselves listed. It has to do with immigration,” Newsom said, Fox News reported. “The browning of California.” (RELATED: ‘I Will Fight It’: Gov. Newsom Criticizes Recall Election Effort, Promotes Counter-Campaign)

The Newsom administration has consistently promoted legislation that welcomes undocumented immigrants into California and protects them from federal immigration law enforcement. California has provided relief to illegal immigrants throughout the coronavirus pandemic. 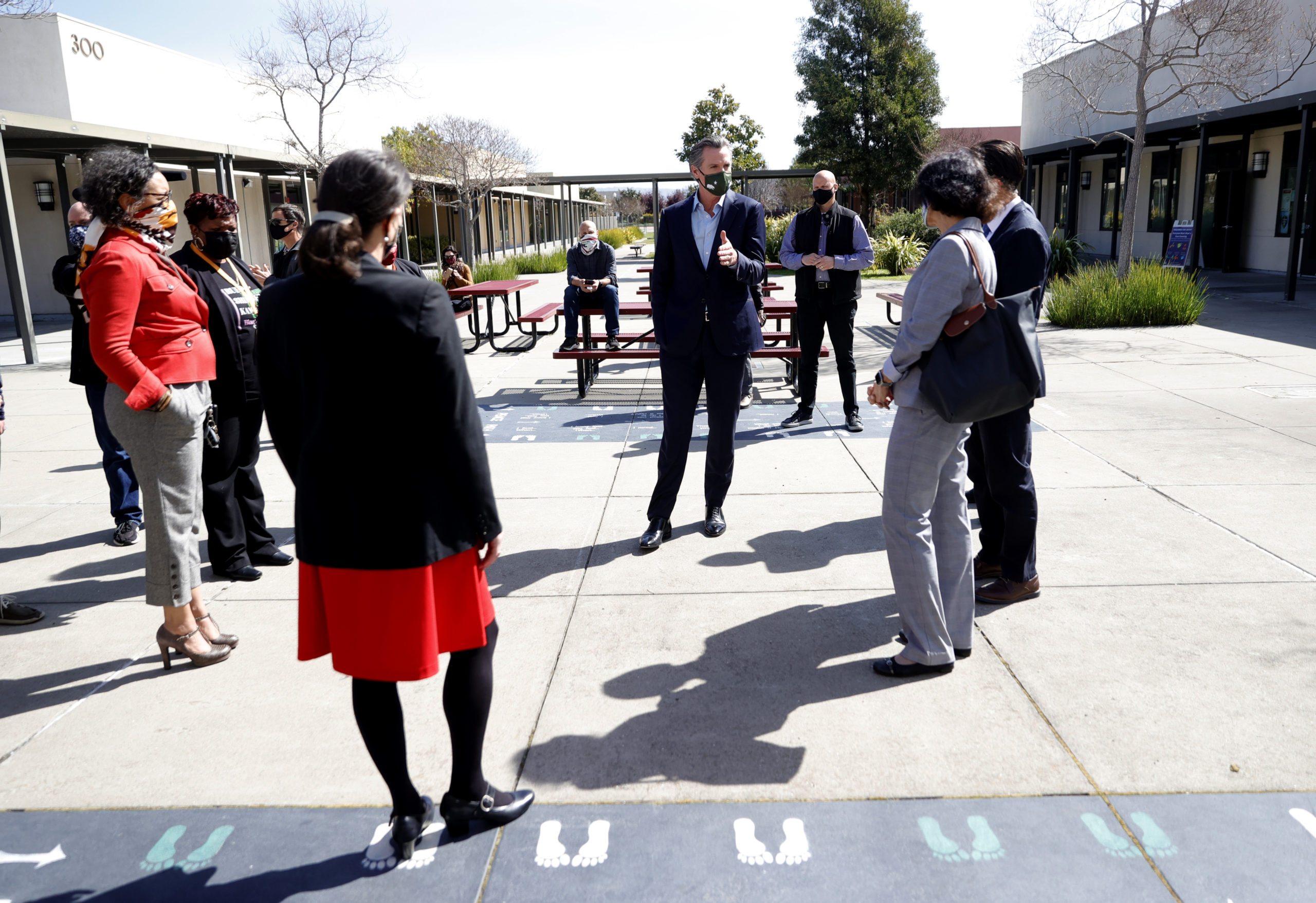 Newsom has also accused the organizers of being right-wing extremists. During a Tuesday appearance on ABC’s “The View,” the governor said they are associated with the Proud Boys and are believers in the QAnon conspiracy theory.

“The chief proponent of this recall petition supports putting microchips into migrants, into immigrants,” Newsom said on “The View.”

Proponents of the recall petition said last week they had surpassed 2 million signatures in their effort to approve a ballot measure that would propose to oust Newsom. They needed just under 1.5 million by Wednesday’s deadline.

The campaign originally had until mid-November to reach the required amount of signatures, but Judge James P. Arguelles granted an extension due to coronavirus measures. The judge ruled that California’s coronavirus measures had hampered the recall campaign’s efforts.

The California Republican Party and Libertarian Party have both endorsed the campaign.

The campaign is the sixth effort to recall Newsom since he was inaugurated in 2019, according to California’s secretary of state. The only time a recall effort succeeded in California history was in 2003 when Democratic Gov. Gray Davis was ousted and replaced by Arnold Schwarzenegger, The San Francisco Chronicle reported.