Beijing made the decision due to concerns Tesla vehicles could be used to track, obtain information from and spy on Chinese officials with built-in microphones and cameras, unnamed people familiar told The Wall Street Journal. China’s security review of Tesla products determined that data obtained, including contact lists synced to vehicles, could be sent back to the U.S.

Chinese government employees have reportedly been told to no longer drive Tesla vehicles to work, and in many cases, to stop driving them into housing compounds over fears that car cameras are recording them and sensors are tracking them, the WSJ reported. (RELATED: Biden Hits Chinese Tech Firms With Subpoenas Before US-China Summit) 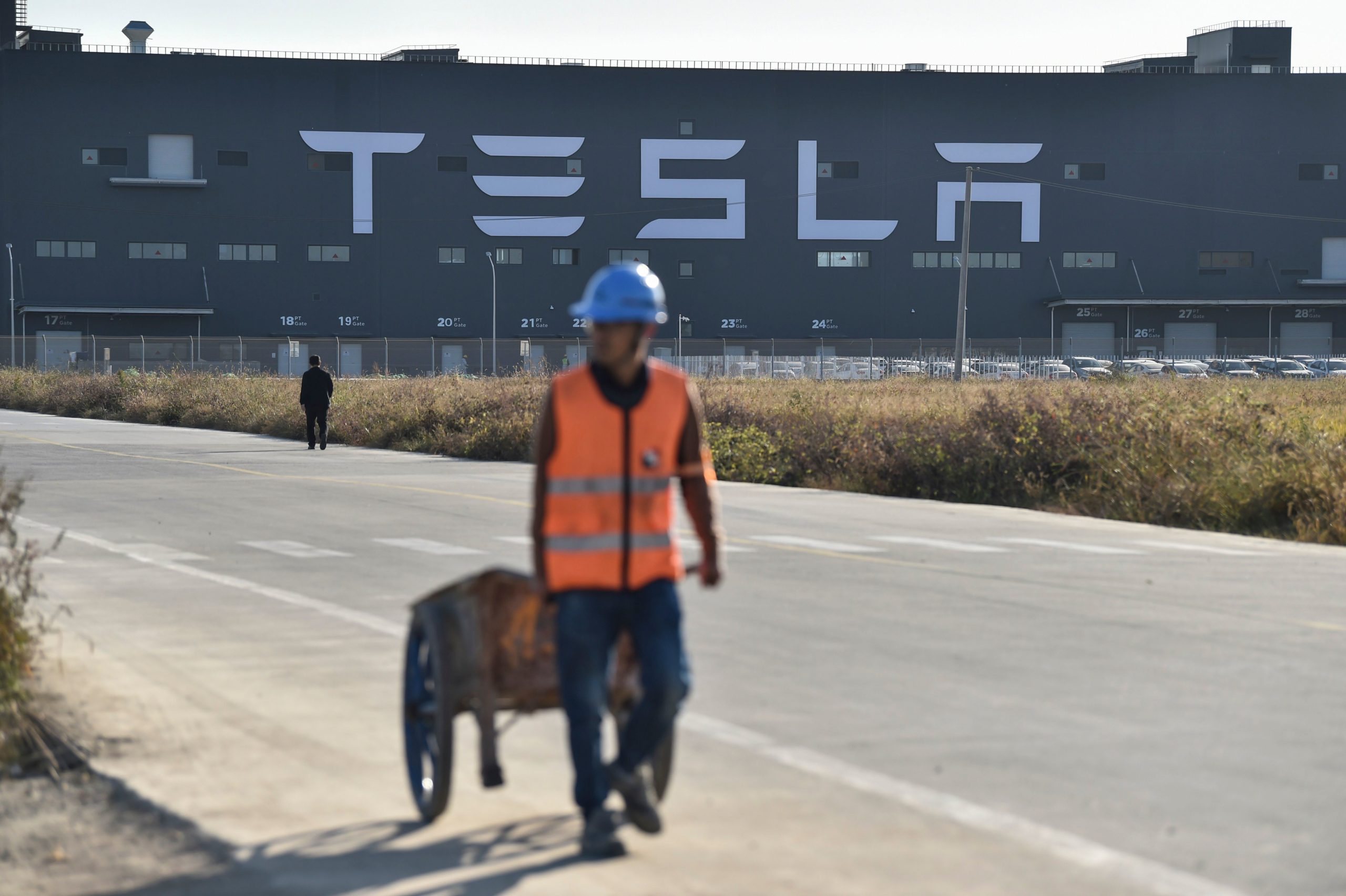 A worker walks on a road next to the new Tesla factory built in Shanghai, China on Nov. 8, 2019. (Hector Retamal/AFP via Getty Images)

The electric-vehicle maker added that car cameras aren’t always turned on in all of its vehicles in China.

President Joe Biden’s administration announced Wednesday that it would subpoena multiple Chinese tech firms as part of an investigation into the threat they may pose to U.S. national security. The subpoenas were in accordance with a May 2019 executive order signed by former President Donald Trump, declaring a national emergency over threats posed by Chinese tech and telecommunications companies.

Top U.S. and Chinese diplomats, meanwhile, are meeting in Alaska this week to discuss a range of issues including technology bans and trade, according to CNN.

“I said that the United States relationship with China will be competitive where it should be, collaborative where it can be, adversarial where it must be,” Secretary of State Antony Blinken said Thursday. “Our discussions here in Alaska, I suspect, will run the gamut.”