Elon Musk and Tesla’s board face a lawsuit from an investor who claims that Musk’s tweeting behavior incurred billions of dollars in losses for Tesla and violates a 2018 settlement Musk had with the U.S. Securities and Exchange Commission (SEC).

The 105-page lawsuit was released Friday in Delaware Chancery Court and first reported by Bloomberg Law.

Plaintiff Chase Gharrity of Delaware accused Musk and Tesla’s board of violating fiduciary duties to Tesla investors, according to court documents obtained by Bloomberg Law.

“Despite a judgment entered in an action brought by the SEC which prohibits Defendant Elon Musk from ‘Tweeting’ about Specified Information without the pre-approval of a mandated ‘Securities Counsel’ and Tesla’s Disclosure Controls Committee, Musk has continued to violate the Judgment and the Board of Directors have continued to fail to exercise effective oversight of Musk,” the complaint alleged. 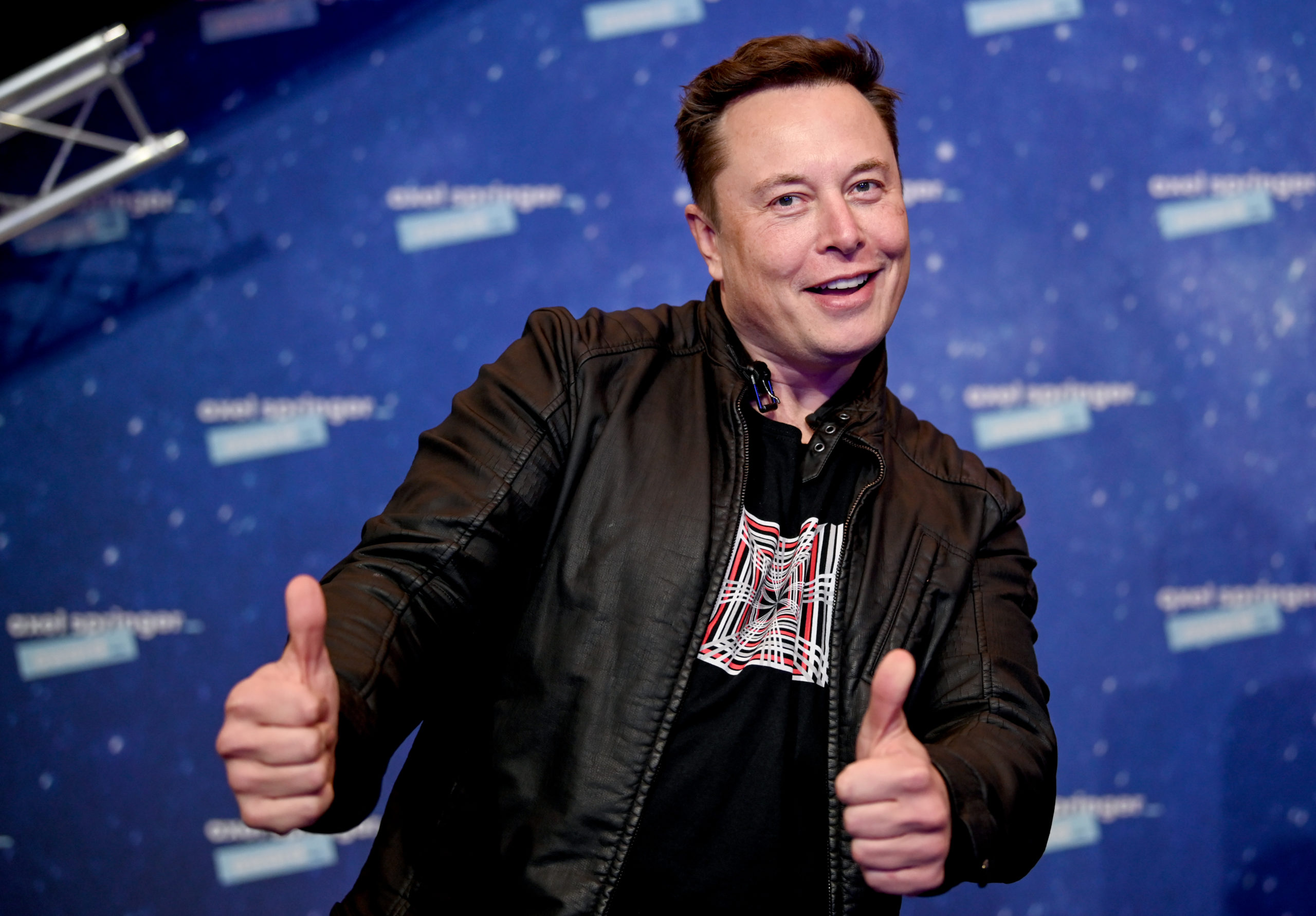 Musk’s “erratic” tweeting behavior “caused, and will continue to cause, substantial harm to Tesla, including damage to the Company’s market capitalization and stock price, as well as the costs of attorneys’ fees, lost productivity, and other costs associated with the SEC Actions, class action securities litigation, and related investigations,” the complaint stated. (RELATED: ‘Give My Regards To Your Puppet Master’: Elon Musk Flames WaPo For Tesla Story)

The complaint also alleged that despite being compelled by a 2018 settlement Musk agreed to with the SEC, Tesla’s board failed to reign in on Musk’s tweeting behavior.

After being charged with securities fraud in 2018, Musk and the SEC came to a settlement where among other things, Tesla’s board would set up procedures to oversee “Musk’s communications with investors,” and, Musk and Tesla will pay a total of $40 million in penalties.

The shareholder cited several examples of Musk’s “erratic” tweeting behavior that were in alleged violation of the settlement and Tesla’s “fiduciary duties.”

One of them was a May 2020 tweet where Musk claimed that Tesla’s stock was overpriced. That tweet sent Tesla’s share prices falling, reported Business Insider, and “destroyed almost $14 billion of Tesla’s market capitalization in a single day,” according to the investor.

Tesla’s board’s failure to step in and curtail Musk’s behavior has and continued to cause “financial and reputational harm to the Company,” the lawsuit stated.

Another 16% of the respondents said that they made investments several times after being influenced by Musk’s tweets, according to Business Insider.