Ladies and gentlemen, I can officially declare that I have the worst March Madness bracket on the planet.

Iowa lost Monday afternoon in the Round of 32 to Oregon, and I’ve now lost 75% of my Final Four picks before even getting to the start of the Sweet 16. (RELATED: David Hookstead Is The True King In The North When It Comes To College Football) 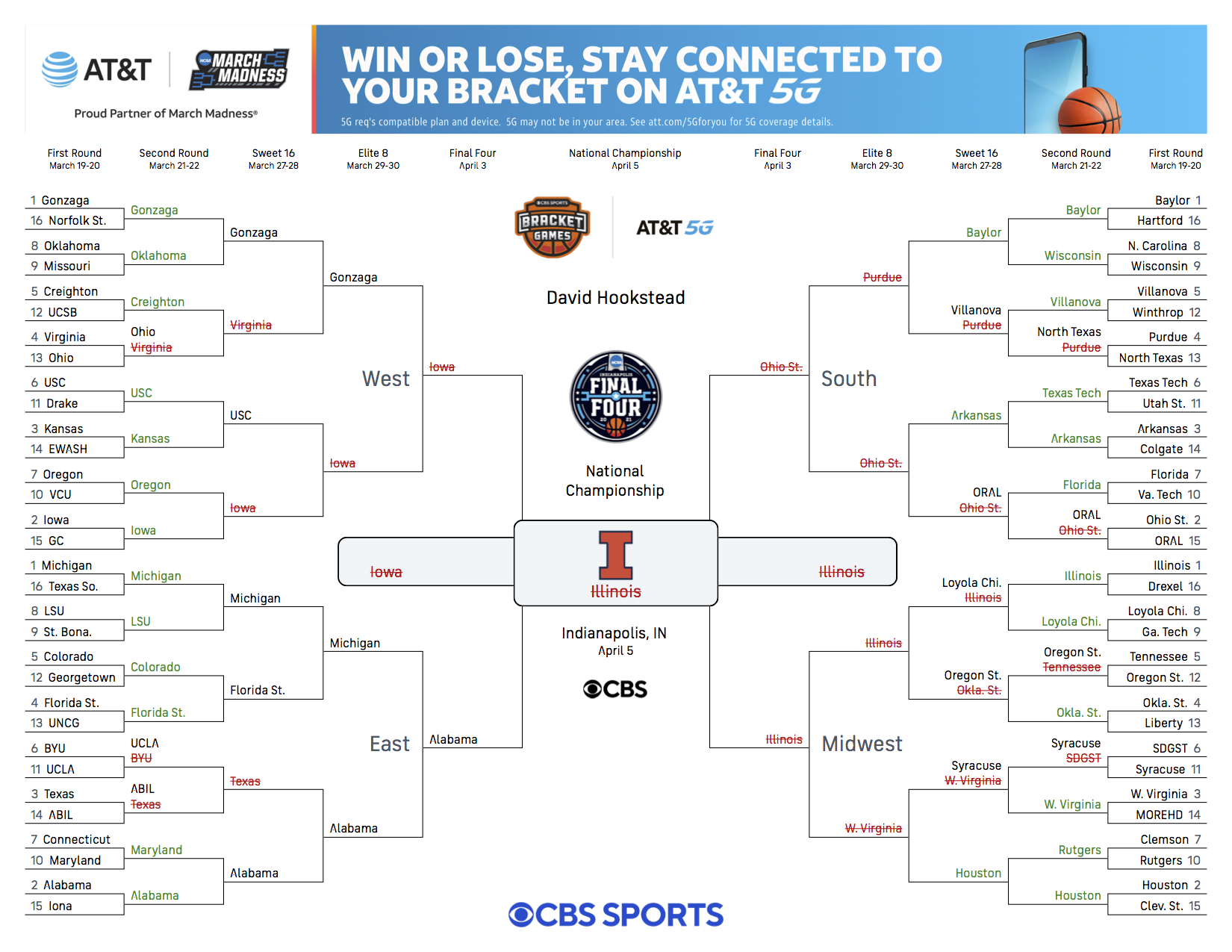 Think I’m kidding? Let’s run down the damage. I had Illinois over Iowa in the title game and Ohio State and Alabama filling out the rest of the Final Four field.

Illinois lost in the Round of 32 to Loyola, Iowa just lost to Oregon and Ohio State lost in the opening round to Oral Roberts.

Right now, Alabama is my only Final Four team left. At this point, my tournament is nothing more than an unmitigated disaster.

The sad thing is that I was wildly optimistic heading into the games with my Final Four picks and the title game.

I truly thought Iowa could hang with Gonzaga in the event of a rematch. Instead, they won’t even survive to the Sweet 16!

I don’t even want to tell you all how much money I’ve managed to lose since Sunday morning. Let’s just say my girlfriend might have to start picking up dinner tabs.