The Department of Justice’s internal watchdog is investigating former lead prosecutor Michael Sherwin over comments he made to “60 Minutes” about the Capitol riot investigation.

“As far as we can determine at this point, those rules and procedures were not complied with in respect to that ‘60 Minutes’ interview,” Crabb said during the court hearing, according to the Post. (RELATED: ‘Deal With The Monster You Created’: Proud Boys Leaders Charged With Conspiracy To Invade Capitol)

U.S. District Judge Amit Mehta called the hearing on short notice to reprimand the DOJ for Sherwin’s comments and public statements made by other prosecutors regarding the Capitol riot investigation, according to the Post. Mehta stated that the defendants are entitled to a fair trial and that the government “should know better.” 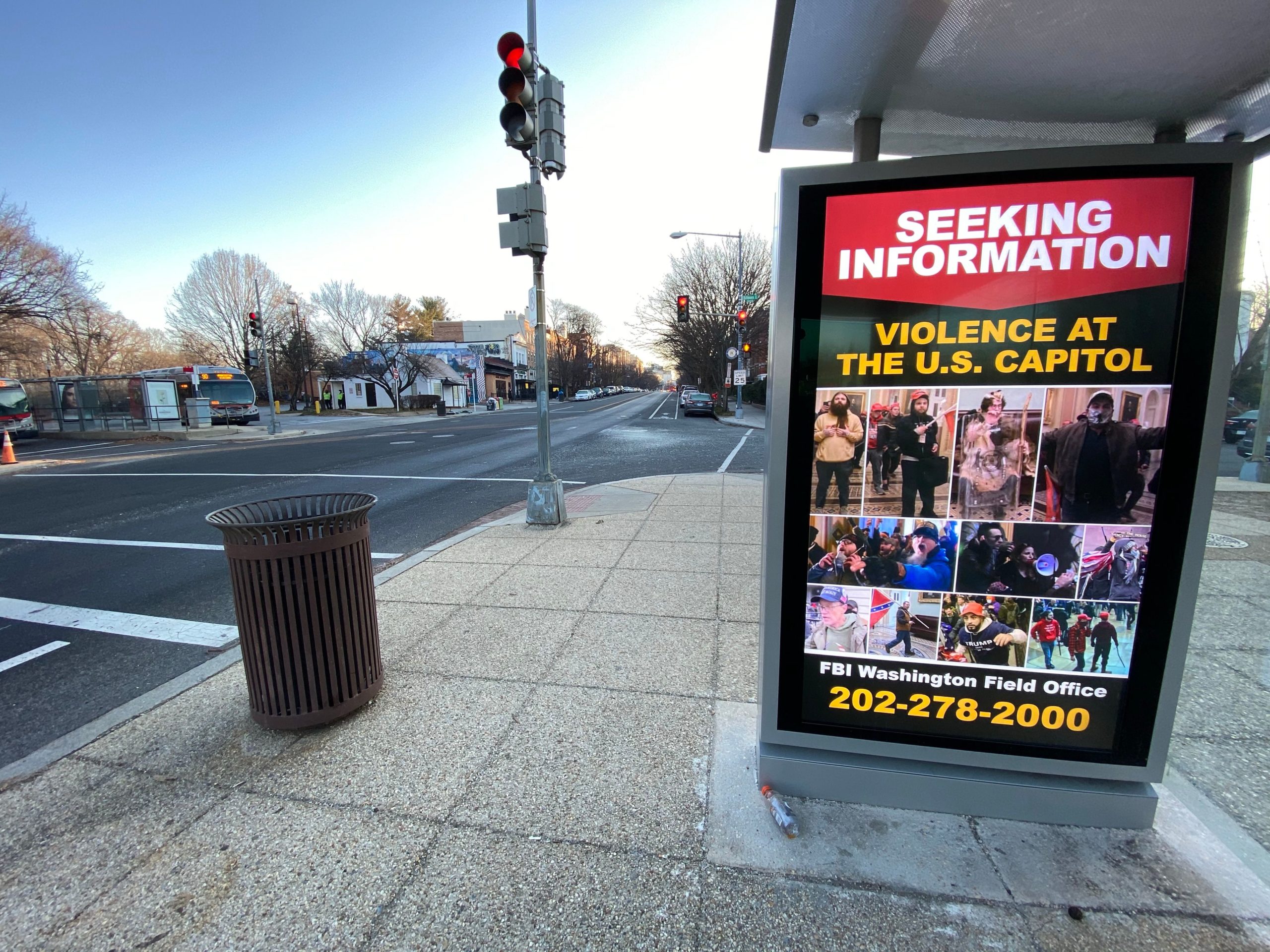 A poster distributed by the FBI seeking information on Capitol rioters is seen displayed at a bus stop kiosk in Washington, D.C. on Jan. 13. (Eric Baradat/AFP via Getty Images)

“I was surprised — and I’m being restrained in my use of terminology — to see Mr. Sherwin sitting for an interview about a pending case in an ongoing investigation,” Mehta said, the Post reported.

Mehta warned the DOJ that he would consider a gag order if prosecutors issued further inappropriate public comments on the case, according to Politico. A gag order would completely prevent the case from being discussed publicly.

On Sunday, Sherwin told “60 Minutes” that the evidence in the Capitol riot investigation is “trending toward” potential sedition charges, according to The New York Times.

Sherwin had been the top prosecutor overseeing the case at the time of his interview with the Times on March 17, according to the Post. He stepped down two days after the interview.

Although DOJ guidelines allow prosecutors to make public comments about a case, it prohibits comments that could jeopardize a defendants’ ability to get a fair trial, according to Politico. Lawyers representing Proud Boys leaders have already signaled they plan to make this argument in court.

The Jan. 6 riot took place following the “Save America” rally when a mob of attendees stormed the Capitol building following a speech from former President Donald Trump. Five people, including a police officer and a woman shot in the neck by an officer, died during the course of the riot, according to Washington D.C. police.

The DOJ has already charged hundreds who allegedly participated in the riot, according to NPR.