Civil rights activist Rev. Al Sharpton threatened to label two Democratic senators as racist if they don’t support efforts to eliminate the filibuster during an interview with Politico.

“The pressure that we are going to put on Sinema and Manchin is calling [the filibuster] racist and saying that they are, in effect, supporting racism,” Sharpton told Politico. “Why would they be wedded to something that has those results. Their voters need to know that.”

Sharpton said he has been planning on organizing events, like rallies and town halls, in West Virginia and Arizona to campaign against the senators as long as they continue to support the filibuster, according to Politico.

Manchin told NBC’s “Meet the Press” he wasn’t willing to budge on the political mechanism that is often used to protect minority political interests. (RELATED: Trump Says Ending Filibuster Would Be ‘Catastrophic’ For Republicans) 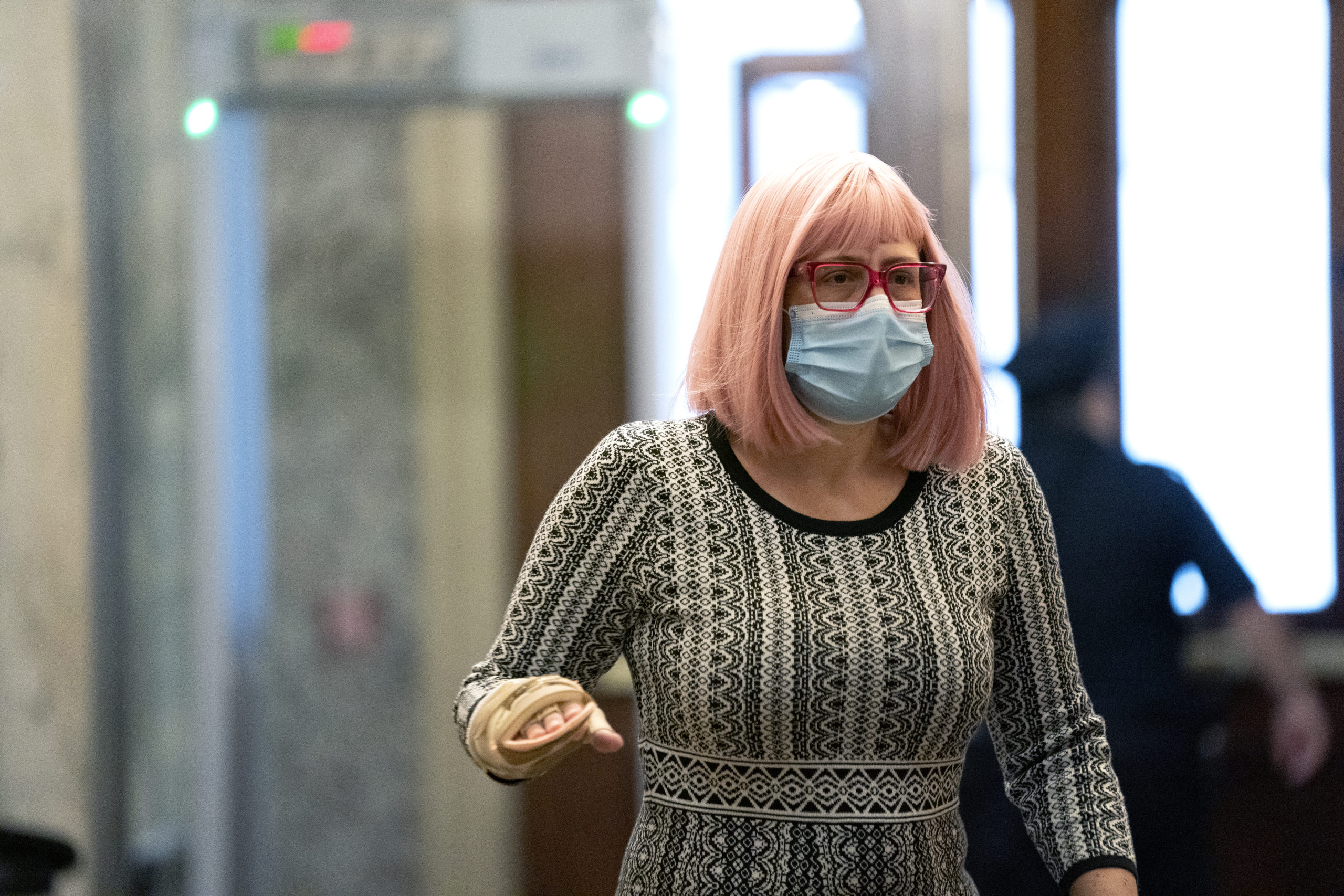 “What you saw happen with that 50-vote swing and one vote, no matter who it may be, can make a big difference in a tied Senate, can you imagine doing day-to-day operations this way?” Manchin said. “Can you imagine not having to sit down, where there’s no reason for you to sit down, with your colleagues on both sides and have their input?”

“[The Senate is] basically designed to make sure the minority has input,” he added, noting he’s willing to try to make things work but that he is “not willing to take away the involvement of the minority.”

A spokesperson for Sinema told The Washington Post in January the senator was not open to getting rid of the filibuster.

Abolishing the filibuster, which dates back to the 1800s, would allow legislation to pass with a simple majority rather than a 60-vote majority.

The filibuster first appeared in 1806 when the Senate removed a rule that allowed a simple majority to force a vote on anything being debated, according to the Brookings Institute. The filibuster prevents a measure from being brought to vote unless 60 senators vote in favor of voting on the measure.

The filibuster has undergone several changes over the decades. In 1917, the filibuster allowed two-thirds of all senators present and voting to end debate. Since 1975, the number of votes needed to end debate was reduced to three-fifths or 60 votes.

To abolish the filibuster, the Senate would have to formally change Senate Rule 22, which specifies the 60 votes needed to end debate. But a formal change in the rule would be difficult since it requires two-thirds of members present and voting, according to Brookings Institute.

Some Democrats have recently made the push to abolish the filibuster. Democratic Massachusetts Sen. Elizabeth Warren called the filibuster racist. She used it to filibuster Republican Sen. Tim Scott’s police reform bill in June 2020.

“The filibuster has deep roots in racism, and it should not be permitted to serve that function, or to create a veto for the minority,” Warren told Axios. “In a Democracy, it’s majority rules.”

“The truth is, as filibusters and threatened filibusters have increased in recent decades, real debate and bipartisan cooperation have plummeted,” Durbin said. “Today’s filibuster is often used to prevent the Senate from even starting to debate important ideas. It’s not the guarantor of democracy. It has become the death grip of democracy.”