Democratic Arizona Sen. Kyrsten Sinema will not support eliminating the filibuster and her mind cannot be changed, according to a spokesperson.

As Democrats now control the House, Senate and White House, there has been discussion about possibly voting to eliminate the filibuster. Abolishing the filibuster would allow any legislation to pass with a simple majority. With Sinema coming out against abolishing the filibuster, it makes it highly unlikely it could happen, as Democratic West Virginia Sen. Joe Manchin has also said he will not vote to do so. 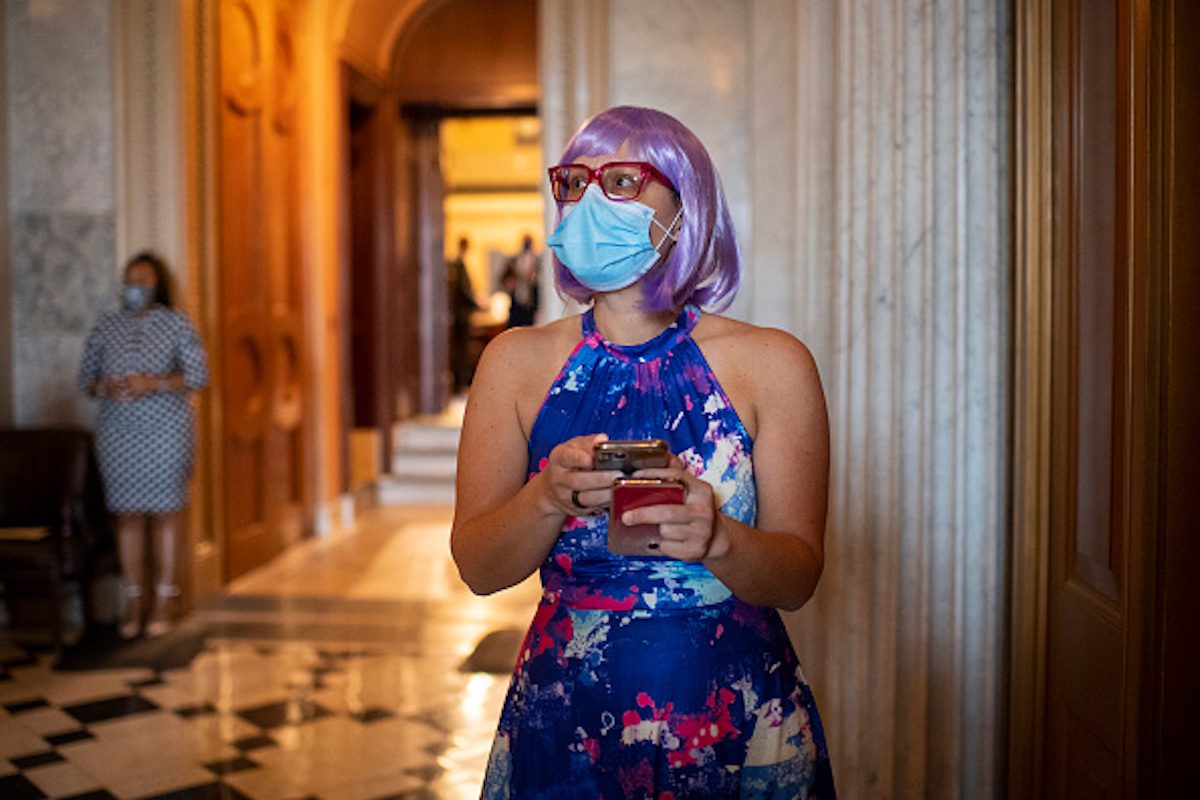 Republicans, such as Senate Minority Leader Mitch McConnell, have continued to warn of the dangers of eliminating the filibuster, saying it would be detrimental to the Senate.

“This threat to permanently disfigure, to disfigure the Senate, has been the latest growing drumbeat in the modern Democratic Party’s war against our governing institutions,” McConnell said in September, according to The Hill. (RELATED: Even With The Filibuster, Slim Democratic Control Of Congress Keeps Biden’s Agenda Alive)

Senate Majority Leader Chuck Schumer has previously said that Democrats would “do what it takes” to advance their policy initiatives, even if that meant abolishing the filibuster.