President Joe Biden formally stated Thursday that he plans to run for reelection in 2024.

“The answer is yes, my plan is to run for reelection,” Biden said during his first solo press conference as president. “That’s my expectation.” (RELATED: Biden Kicks Off First Solo Press Conference By Declaring New Vaccine Goal: 200 Million Vaccinations In First 100 Days) 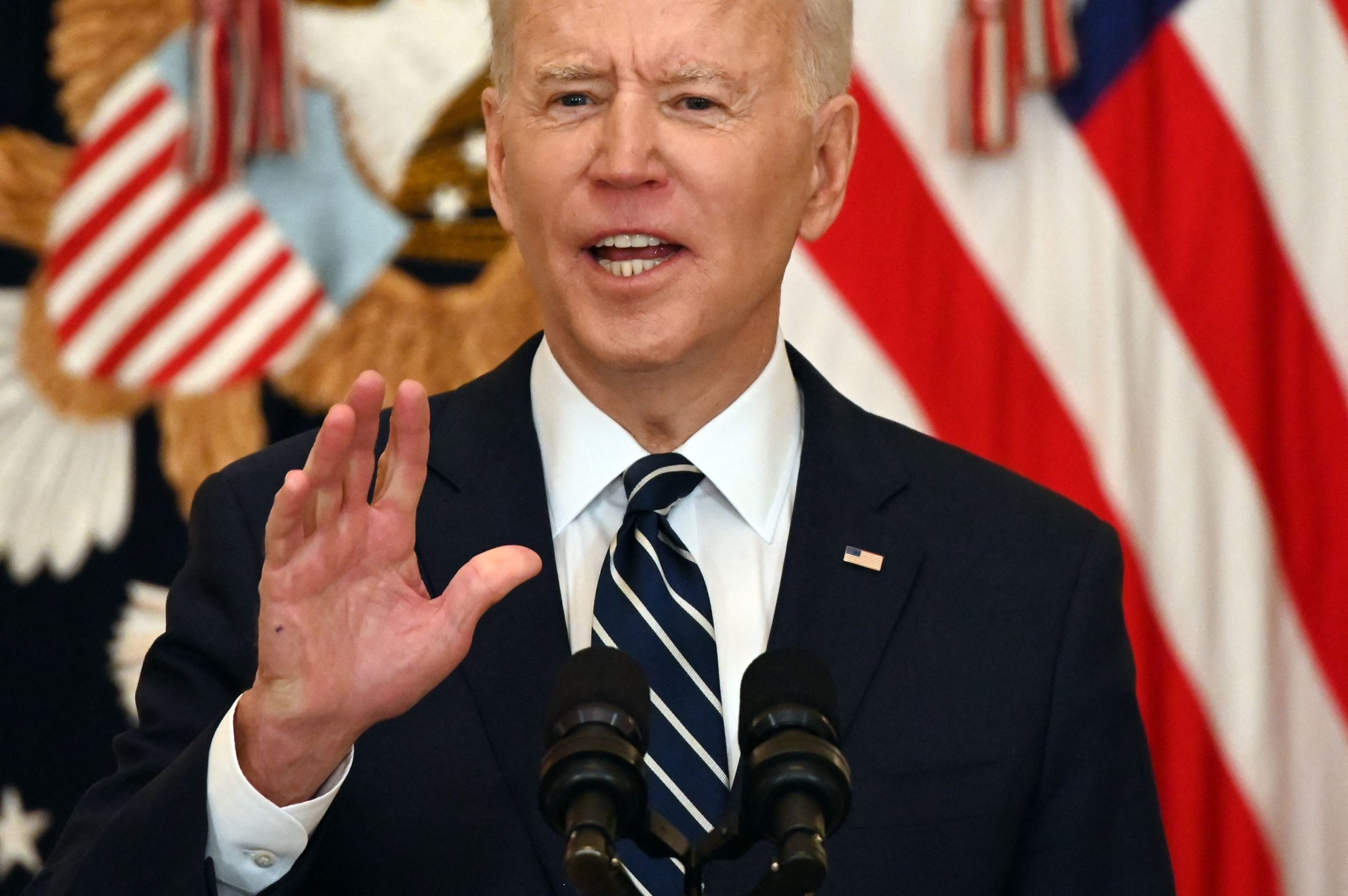 US President Joe Biden answers a question during his first press briefing in the East Room of the White House in Washington, DC, on March 25, 2021. – Biden said Thursday that the United States will “respond accordingly” if North Korea escalates its missile testing. (Photo by JIM WATSON/AFP via Getty Images)

The president additionally joked that his predecessor, former President Donald Trump, formally announced his reelection campaign so early into his time in office was because he “needed it.”

Later in the briefing, Biden expressed some frustration on a followup question from CNN’s Kaitlan Collins on the subject.

You can watch Biden’s entire press conference below.

Some have speculated that Biden would be a stop-gap president before crowning his eventual successor in the Democratic party ahead of the 2024 cycle.