Piers Morgan ripped the “woke mob” in a new op-ed for “lynching” Sharon Osbourne, who parted ways with her television program “The Talk” following a segment where she defended Morgan on-air.

Morgan left “Good Morning Britain” after facing backlash for saying he didn’t believe Meghan Markle during her tell-all interview with Oprah Winfrey. Osbourne then defended Morgan’s right to freedom of speech during a segment on “The Talk,” prompting a contentious conversation with co-host Sheryl Underwood about racism. (RELATED: Piers Morgan Out At ‘Good Morning Britain’ Hours After Storming Off Set Over Meghan Markle Comments)

“The Talk” took a hiatus from its live shows and Osbourne ultimately parted ways with CBS News on March 26. Morgan addressed Osbourne’s departure, slamming Underwood, CBS and the “woke mob” in an op-ed published by the Daily Mail. Morgan noted that Osbourne leaving the show should “horrify anyone who values free speech.”

“It’s an absolute disgrace and given how Underwood defended HER friend George Lopez when he DID say racist things that were caught on camera, it’s disgustingly hypocritical of her,” he wrote, referring to a segment in 2017 where Underwood defended Lopez following “racist” comments he made to a black woman during a show. “As is the behaviour of CBS, the Cowardly Broadcasting System, who’ve so pathetically bowed to the woke mob illiberally baying for blood like a bunch of crazed language-policing fascists.” 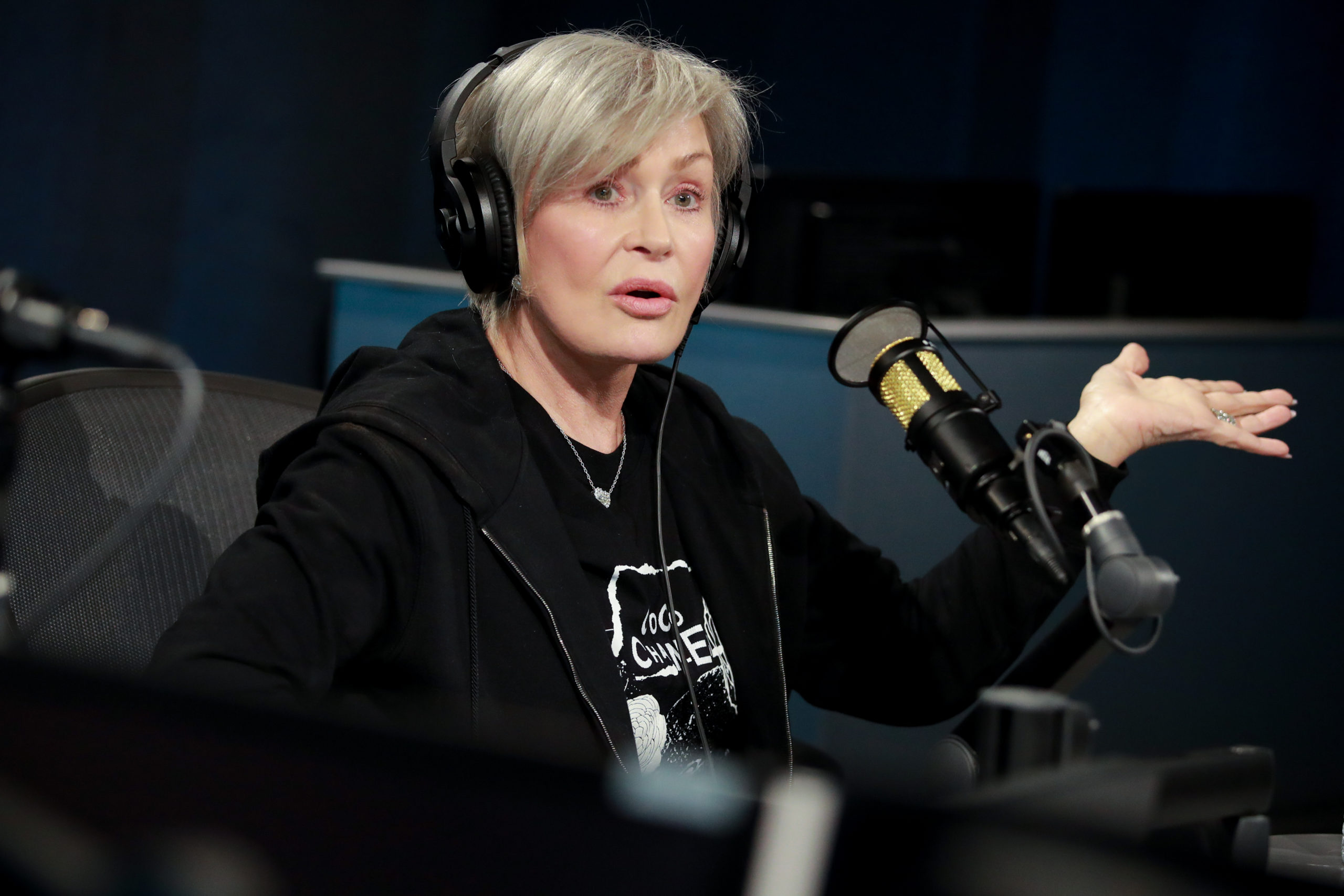 Morgan doubled down on his statement regarding Markle’s claims and slammed Winfrey’s “sham of an ‘interview'” she conducted with Markle and Prince Harry. He also criticized CBS News’ response to the incident and wrote that Osbourne “was entitled to defend me without being deemed a racist.”

“The fact we’ve both lost our jobs is not just an appalling attack on free speech, but it’s also a terrible indictment of woke cancel culture bullsh*t and the stinking hypocrisy that lies at the heart of it,” Morgan declared. “Every journalist and commentator in America should be as incensed as I am about this, because they could all be next.”

The British commentator defended Osbourne as well, noting that they are long-time friends and calling her “one of the smartest, feistiest, funniest and most outrageous people” he knows.

Following the show’s hiatus, CBS News pointed to the specific segment where Osbourne defended Morgan as reason for her departure. Morgan called this statement “a load of sanctimonious, two-faced twaddle.”