The Los Angeles Unified School District (LAUSD) and local teachers union damaged the “well-being and future prospects” of students “hostage” by delaying the reopening of classrooms, a lawsuit said.

The lawsuit was filed on behalf of parents from the district who say they’ve witnessed their children suffer mental, emotional, and physical harm due to the continued school closures. The plaintiffs say that LAUSD “breached its duty of undivided loyalty” to students by delaying reopening. 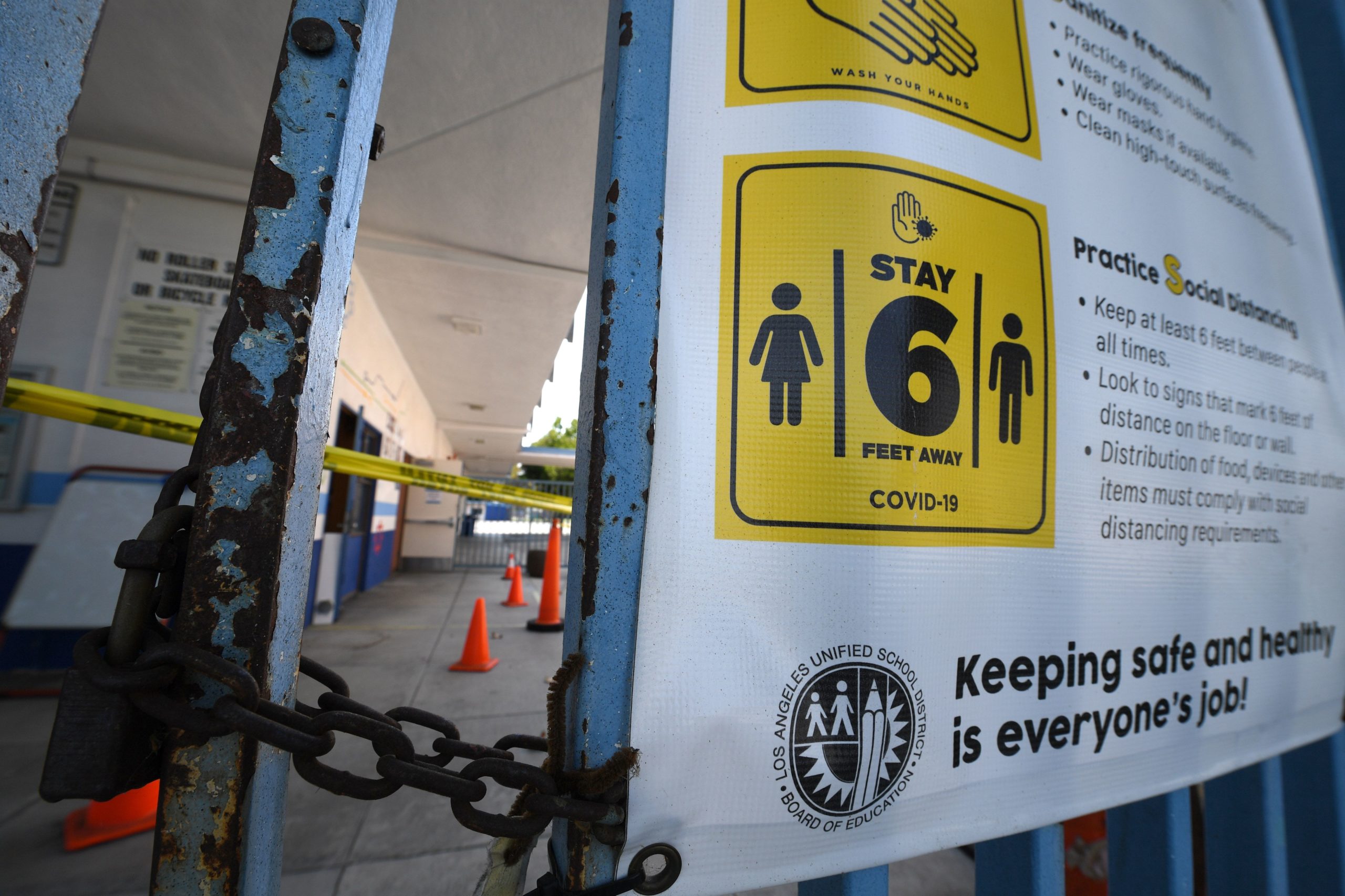 “[The] children have variously become suicidal, isolated, depressed, addicted, clinically obese, and had their future prosperity needlessly imperiled,” said the lawsuit, which was filed at the tail-end of March.

The suit said the pandemic was an excuse to “extract concessions” from the district, including defunding the police and programs to address “systemic racism.” It also accused LAUSD of violating the California Constitution by failing to provide in-person instruction for at least six months of the year.

The lawsuit cites numerous studies and Centers for Disease Control and Prevention (CDC) guidances that show reopening schools did not lead to increase COVID-19 cases. The CDC issued guidance in February stating that schools can reopen so long as certain precautions are in place.

The teachers union president, Cecily Myart-Cruz, claimed previously that a state school reopening plan propagated racism, and that white, wealthy parents were the ones “driving the push behind a rushed return.”

Myart-Cruz’s comment was made after California finalized a reopening plan that would offer $2 billion in financial incentives for schools to open before April 1. (RELATED: Black Parents Plan School Reopening Rally After Teachers Union Claims White, Rich People Are Behind Push To Reopen)

Myart-Cruz said that the plan would only go to “white and wealthier schools that do not have the transmission rates that low-income black and brown communities do.”

“I feel like I’m on a roller coaster,” Maggie Pulley, a teacher and mom of three kids, said according to the lawsuit. “I’m Black. My kids are Black. I’m an educator. UTLA is not advocating for what’s best for kids. Sitting at home and languishing on Zoom is not what’s best for kids,” Pulley said. 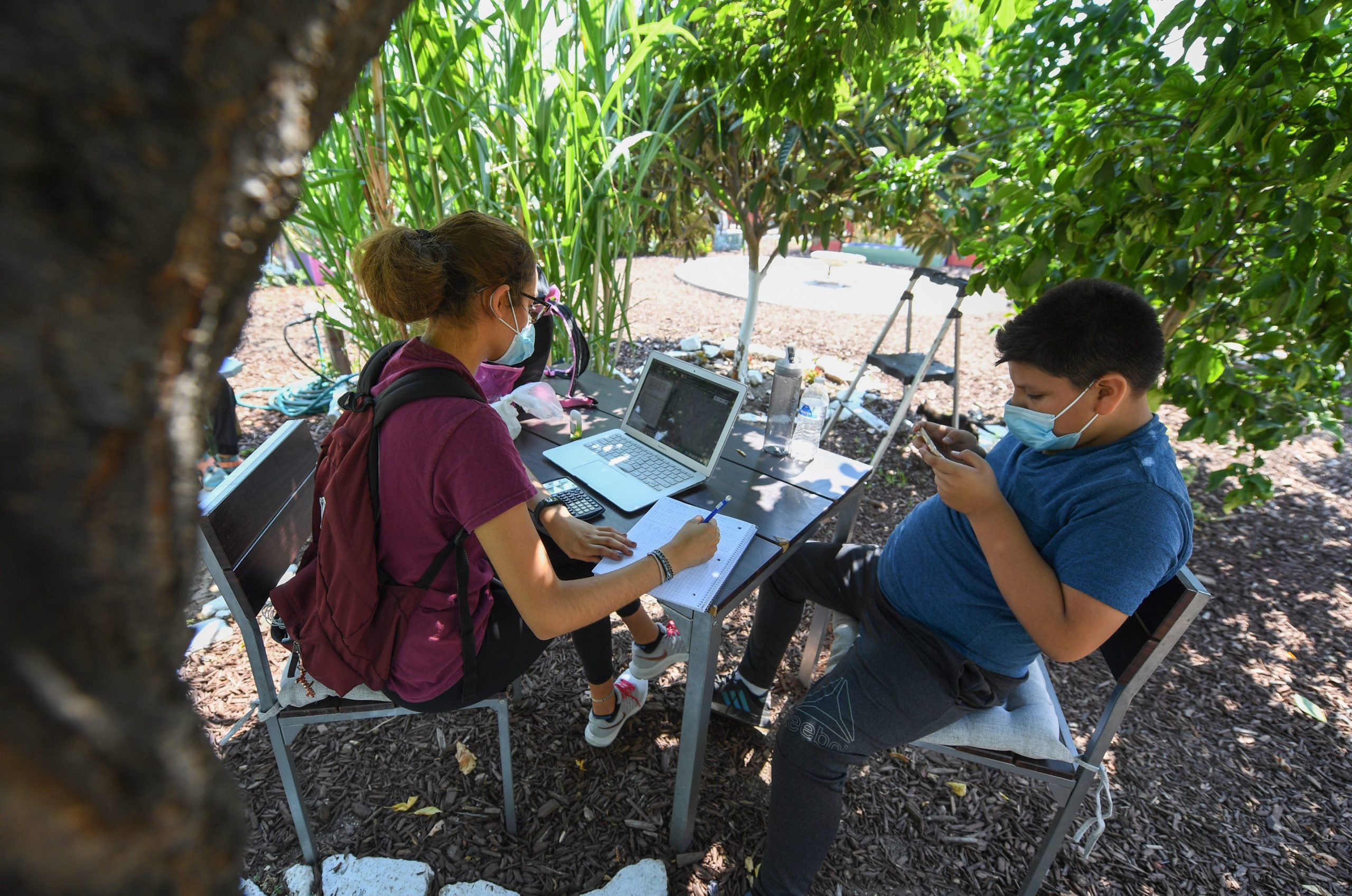 “If anyone needs their kids back, it’s people of color and communities with low incomes,” Ana Lemus, a Latina mom from South LA, said, according to the lawsuit.

The lawsuit sought damages of $15,920 per plaintiff student, which for now will add up to more than $95,000 in demands. In February, San Francisco sued its own school district over the worsening mental health among students due to closures. The lawsuit cited numerous parents whose children have suffered mental and emotional distress due to the closures.

LAUSD expects to open all of its schools by the end of April, according to NBC Los Angeles.