President Joe Biden began his presidency with an inaugural call for national unity. Since that time, his greatest legislative achievement is a COVID-19 relief package that passed without a single Republican vote. Given the disagreement and disarray among Republicans today, it’s amazing Biden could come up with something Republicans would agree unanimously to oppose. The bill was just that bad. It spent more on left-wing policies than it did on providing true COVID-19 relief.

The next national debate concerns infrastructure spending. A bill targeted to real infrastructure needs could pick up massive Republican support. Biden would be the unifying figure he presented in his inaugural. Or he can listen to his left-wing base and use the cover of infrastructure spending to try to push through a hyperpartisan agenda. It seems, to date, that he has chosen the latter. The Biden administration is unveiling a huge $4 trillion plan that will throw in all sorts of left-wing social, welfare and environmental spending along with spending on traditional infrastructure like roads and bridges. Much of it is the Green New Deal with better branding. The corporate media will be all too happy to help confuse these matters and call the whole thing “infrastructure.” It’s important for the rest of us not to let that happen. (RELATED: NYT Touts Biden’s $2 Trillion Infrastructure Plan In Complete Turnaround From Criticizing Trump For Far Less Expensive Plan In 2018) 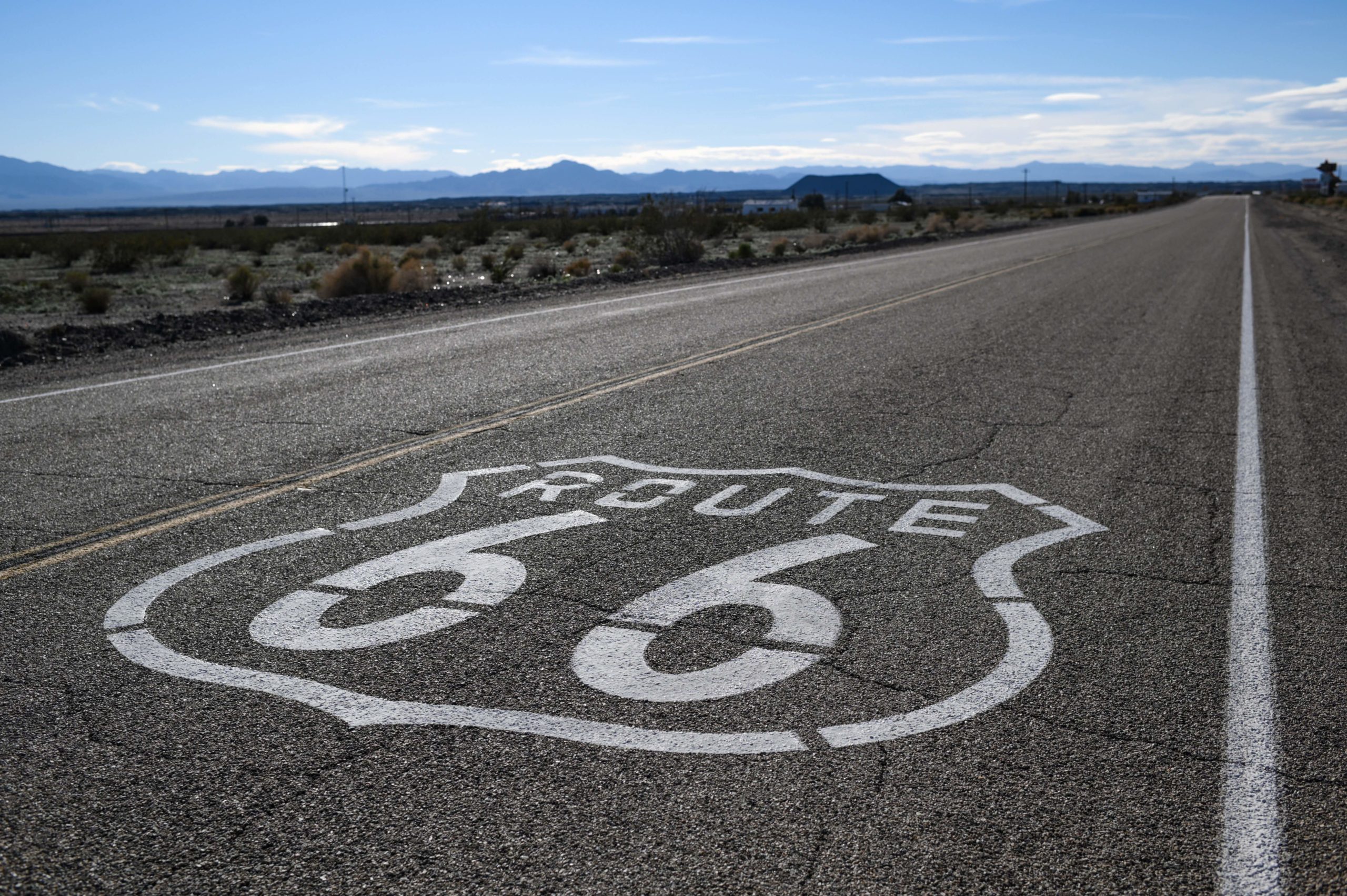 A “Route 66” sign is painted on the asphalt near Amboy in the Mojave Desert in California on February 27, 2019. (Photo by Eric BARADAT / AFP) (Photo credit should read ERIC BARADAT/AFP via Getty Images)

As the Trump administration acknowledged, America needs infrastructure updates. Given our debt situation, though, any huge new spending we do better be targeted and better be used efficiently. The Biden proposal is not targeted, and without reforms in a lot of policy areas, it will be largely wasted. Republicans should offer the president a deal: He gets a massive bipartisan win on infrastructure if he agrees to target it to what we really need, add a few reforms to prevent waste and pass a bipartisan bill. (RELATED: Biden’s $2 Trillion Infrastructure Plan Is Fueled By Rolling Back Trump’s Corporate Tax Cuts — Here’s What We Know)

It’s hard to find an issue with as much national consensus as infrastructure spending. Over 80% of both Republicans and Democrats agree on the benefits of targeted infrastructure spending. People can see our roads and bridges falling apart. Americans also know that those in our country who work with their hands have had a rough go these past few years. Massive infrastructure projects seem like a good way to help. With all the money the federal government wastes — where did all the record spending under former Presidents Barack Obama and Donald Trump go? — infrastructure at least seems real and tangible.

According to the American Society of Civil Engineers, 1 of every 5 miles of highway pavement in the U.S. is in poor condition; many of our water systems and much of our wastewater infrastructure are antiquated; our dams are aging (we have 90,000 dams, and on average, they are half a century old; 15,000 are considered “high hazard”); and 19 million Americans, mostly in rural areas, lack high-speed internet access. In addition, many developing nations now have airports that put ours to shame. Twenty percent of all flights in America had delayed arrivals or departures in 2019. In other words, before getting to his liberal social policy wish list, Biden could focus on real infrastructure needs that would provide benefits for decades, and he could do it in a hugely bipartisan way.

The sad reality is that even if the federal government spent trillions on core infrastructure projects such as roads, bridges and dams, very little work would get done per dollar spent. The vast majority would be wasted. Everyone who understands the system knows this and accepts it as the cost of doing business. Before agreeing to break the bank with a record infrastructure program, Republicans should push to include some reforms to make sure the money can be spent more efficiently. 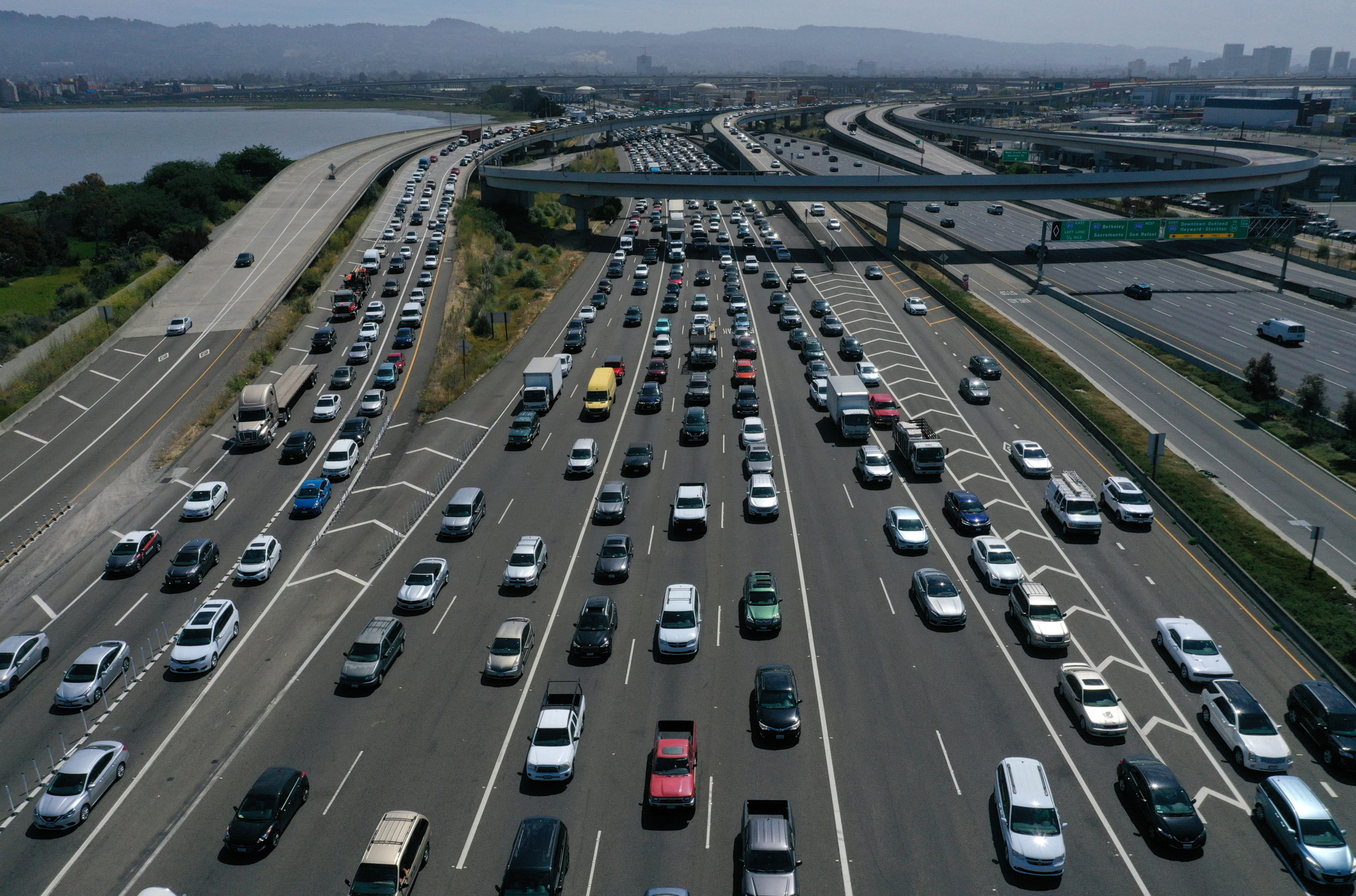 Republicans should ensure that projects are bid out in an open process without favoring either union or nonunion bidders. Labor unions dominate our current contracting process. As a result, government contracts cost a lot more than similar jobs paid for with private funds. These contracts should go to those who can do the work most efficiently for the American taxpayer (or, more accurately, for our grandkids who are going to foot these bills, since all the money is borrowed). To accomplish this, Republicans must insist that the federal and state rules that rig government work for union shops not apply to the record infrastructure spending. Similar reforms would need to be made to the numerous environmental regulations that slow down these projects. There are some that are outdated and can be repealed, but at a minimum, we need reforms to speed up the environmental timelines.

If Biden and congressional Republicans would agree to this plan — massive new federal spending targeted to real infrastructure in return for some policy reforms to ensure the money is spent more efficiently — they would bring our country together like never before. Nobody trusts Washington anymore. Showing the American people that Republicans and Democrats could put aside their special interests to come together on a massive deal would go a long way to achieve the healing Biden promised. You cannot find an issue with as much bipartisan consensus. Everybody would win, and Biden would be the great healer that he wants to be. It’s all within Biden’s grasp, if he were just willing to push back on his left-wing advisors.