Federal authorities have indicted 27 individuals in a massive, violent drug-trafficking scheme that operated out of a Tennessee state prison for years.

The massive operation was led by 29-year-old Humberto Morales of Tennessee who has been incarcerated at the Tennessee State Prison since 2014. The organization allegedly has ties to MS-13, Sur-13 and a host of other street gangs that distributed thousands of illegal narcotics, according to the DOJ. (RELATED: ‘I Want To Shove The Drugs Right Up The Noses Of The Gringos’: Honduran President Accused By US Prosecutors Of Trafficking Drugs)

In one incident, the organization kidnapped a woman who lost drug proceeds and used a hatchet “to chop off one of her hands, before leaving her lying on the street,” the DOJ said. Morales also instructed hitman Magdiel Pina Ramirez of Mexico to cut off part of his pinky finger to prove his loyalty, the DOJ said.

Morales used contraband cellphones that were smuggled into the prison to orchestrate the drug distribution network, which flowed between Tennessee and Mexico, according to the DOJ. 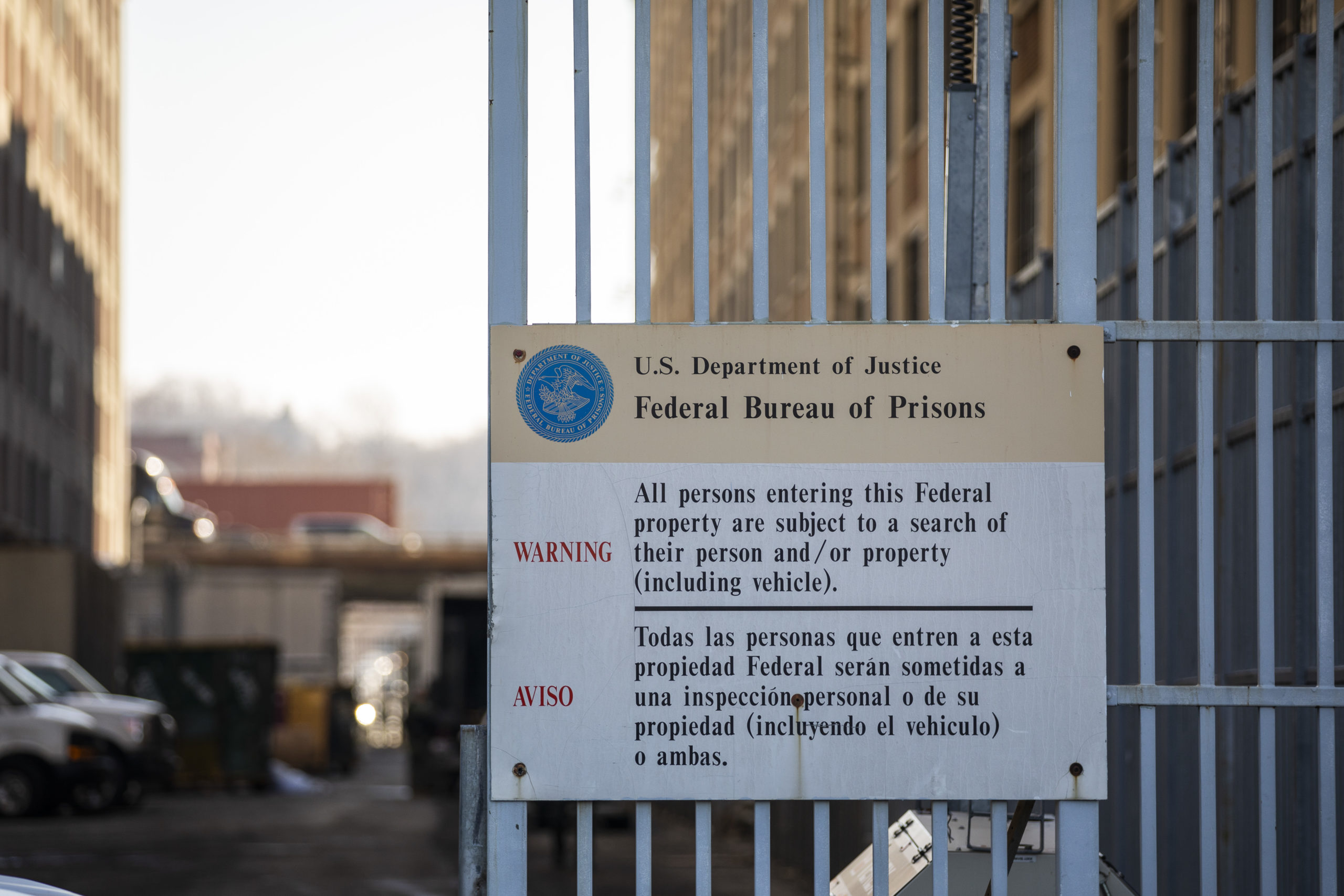 NEW YORK, NY – FEBRUARY 04: A sign is posted outside the Metropolitan Detention Center on February 4, 2019 in the Brooklyn borough of New York City.  ( Drew Angerer/Getty Images)

“This is just another example of illegal cell phones being used by convicted felons to communicate and conspire with criminals in the free-world to proliferate criminal activity,” Tennessee Department of Corrections Commissioner Tony Parker said in a statement. “We believe there is only one viable solution in fighting the war on contraband cell phones in our facilities and that is through the deployment of shielded-micro jamming technology.”

The technology would essentially ‘jam’ the signals of cellphones smuggled into prisons. While the agency was given a grant to conduct a pilot program, the Communications Act of 1934 prevents the technology from being used, according to Parker.

“In the fight against contraband cell phones, we run into a brick wall time and time again,” Parker said. “Our hands are tied with a near century old law that could not have foreseen the problem of illegal cell phones inside prisons in 2021.”

The multi-year investigation carried out by the Homeland Security Investigations (HSI), according to ICE. Individuals indicted could face a minimum of 10 years in jail or a maximum of life in prison, according to the DOJ.