The Benedictines sisters of Mary, Queen of Apostles, allegedly awoke to gunshots this week in what the abbess told the Daily Caller News Foundation was a series of attacks on their religious community.

The sisters work and pray in the Abbey of Our Lady Of Ephesus, located in the rural town of Gower, Missouri. Late in the evening of March 24, Mother Cecilia said, they were awakened by gunshots. (RELATED: EXCLUSIVE: White House Promises To Prosecute ‘Criminals’ For Anti-Catholic Crimes)

“Some of the Sisters arose, but soon returned to sleep, as we have sadly become desensitized on account of many incidents of inappropriate activity around our monastery,” the abbess said in a statement earlier this week. The sisters reportedly discovered bullet holes in the wall of Mother Cecilia’s bedroom.

Mother Cecilia does not believe that the alleged shooter would have known where her particular bedroom was, she told the DCNF. She also said that the abbey was similarly shot at on the night of Ash Wednesday, and that the sisters found a bullet in the door trim of the abbey about a week afterwards.

“I don’t believe the shooter was aiming for me, but just generally at our building,” she told the DCNF. (RELATED: EXCLUSIVE: ‘An Epidemic’: Trump Campaign Condemns Anti-Catholic Crimes)

The abbess also described “disturbing shooting” an August 2019 that “took place right on our property, at which time two Sisters actually heard the bullets fly past them before they made a hasty retreat back into the building.” 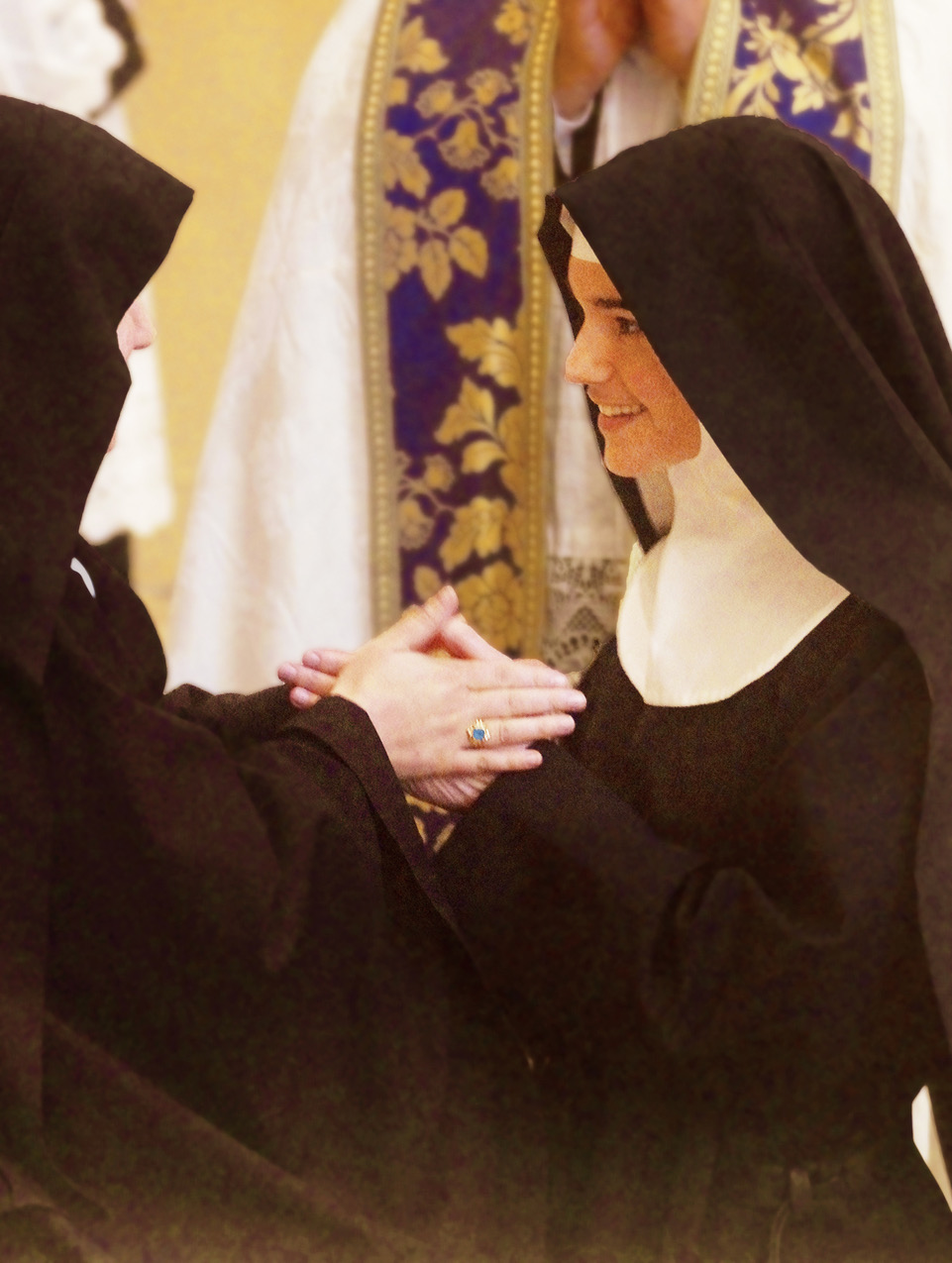 “This incident was in August of 2019, and the perpetrator fired many shots over the course of 45 minutes,” she said.

The Benedictines of Mary have faced many incidents of harassment in the ten years that they have lived at the abbey, the abbess told the DCNF.

“People have stopped on the road directly next to where Sisters are working on the farm or in the gardens, cars have laid on their horns and/or screamed profanities as they drive by,” she said. “We’ve had headlights shone into our windows at night, and many cars that creep by very slowly, making all of us very nervous.”

“Granted, there are plenty of people who are simply curious, and are surprised to see a big monastery like this out in the country,” she continued. “But there have been so many occurrences of inappropriate activity, that we always have to be on our guard on our own property. Thus the need for a tall fence, helping with both security and privacy.”

“I don’t know that anyone can determine a motive at this time, though we have no doubt it is because of who we are as Catholic nuns,” she said. “No neighbors in this very safe area are harassed like this by unknown people.” 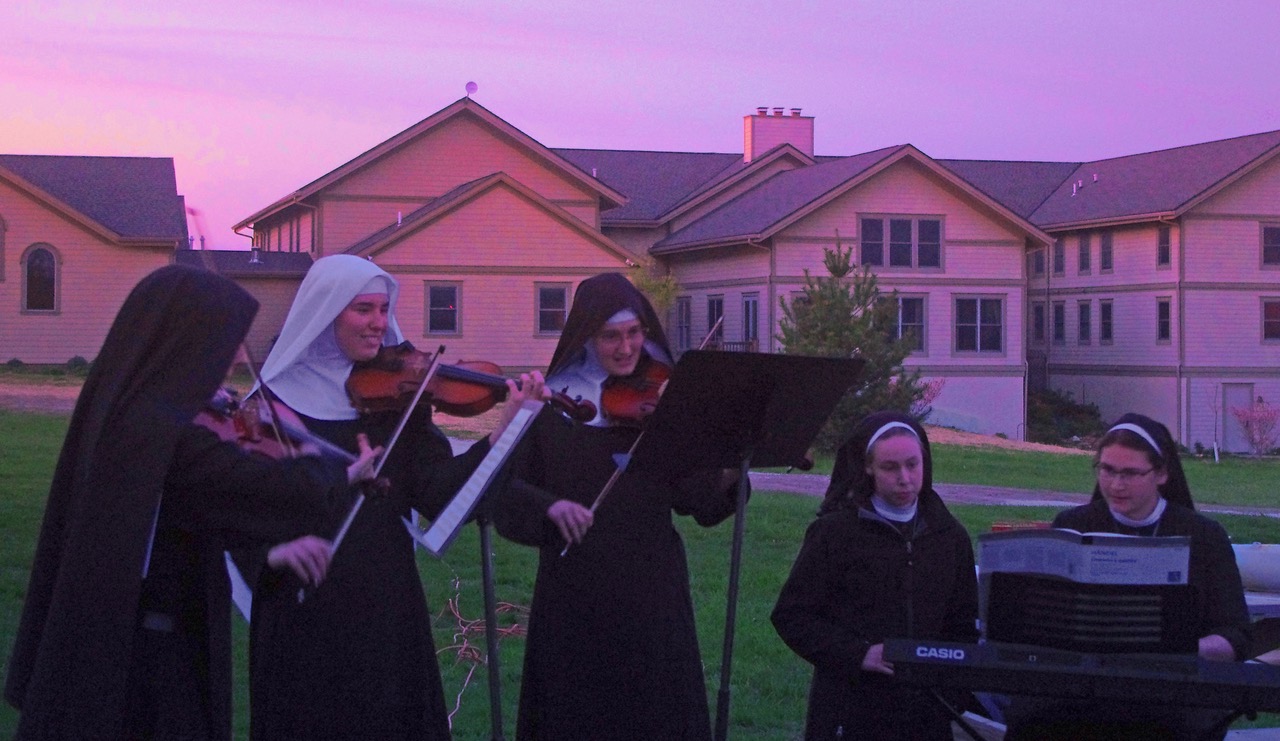 Easter Octave. Photo courtesy of the Benedictines of Mary.

“It is truly disturbing, but at the same time, I feel that perhaps we are at least striving to do something right,” the abbess continued. “The world hated Our Lord, and He warned us that if we were true followers, it would hate us too.”

Mother Cecilia also told the DCNF that “it seemed Our Lord wants this news to be spread.”

“We trust that His holy will be accomplished,” she said.