Biden won’t follow through on a promise made early in his presidency to increase the annual refugee cap, or number of people fleeing persecution overseas, admitted into the U.S. to 60,000, an anonymous senior administration official told The New York Times. Instead, Biden will keep the current refugee cap of 15,000 set by former President Donald Trump.

The president is expected to sign an executive order in the near future solidifying the decision, The Wall Street Journal reported. (RELATED: Trump Administration Suspends Refugee Program During Coronavirus Outbreak)

Press Secretary Jen Psaki said during the White House press briefing Thursday that the president remained committed to raising the number of refugees welcomed into the U.S. However, she repeatedly averted questions about why Biden hadn’t acted on the issue yet.

“I can assure you and I can assure anyone who has concerns that the President remains committed to this issue,” Psaki told reporters in response to a question on why Biden hadn’t increased the cap. “He is somebody who believes that refugees, that immigrants are the heart and soul of our country, and they have been for decades.”

“The President remains committed to raising the refugee cap, and I can assure anyone who has concerns that that remains the case,” she said after a follow up question. 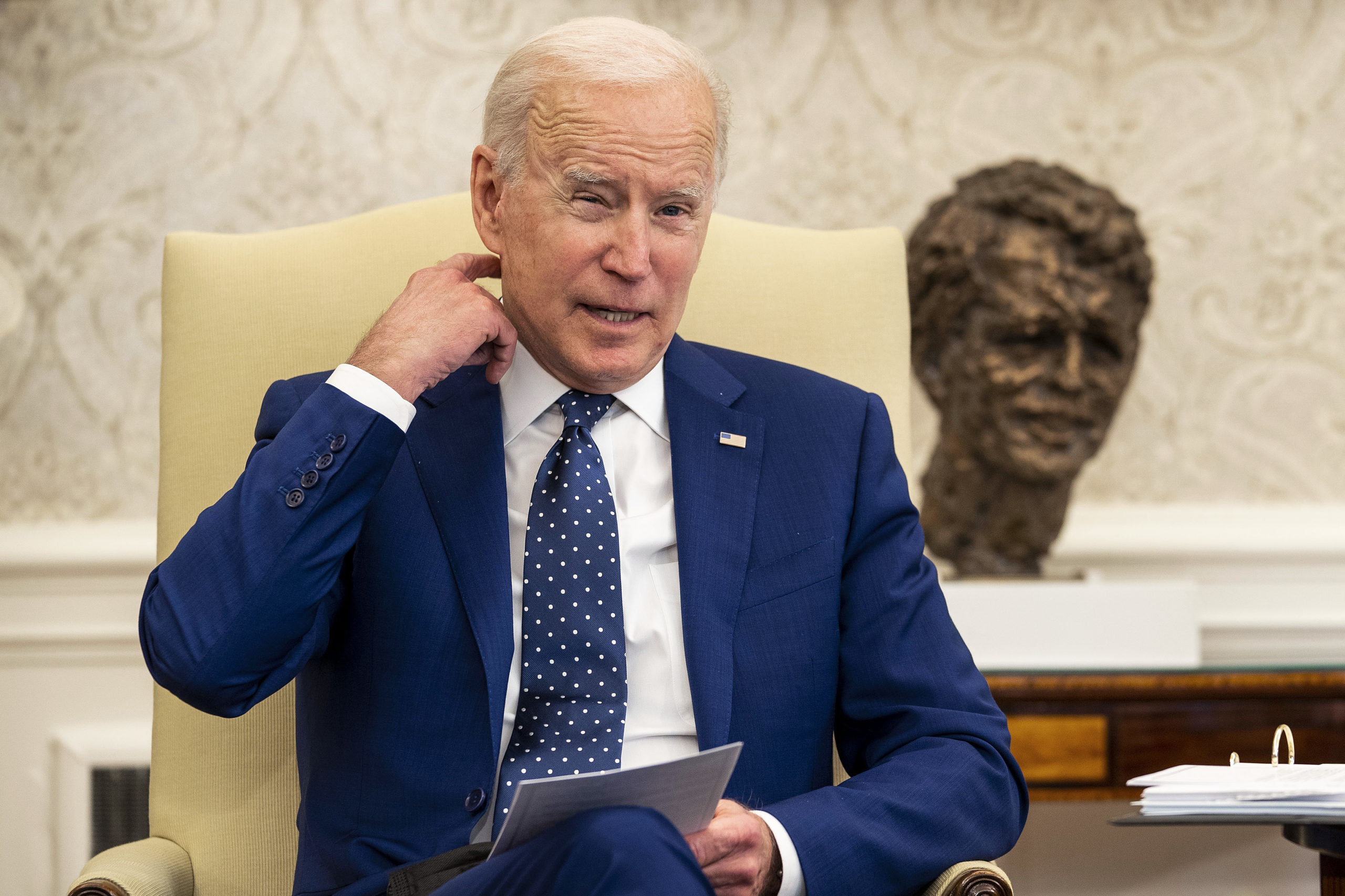 The executive order is expected to remove restrictions on which refugees qualify, increasing the size of the pool of potential refugees, according to the WSJ.

Biden made the decision to maintain the previous cap because of the ongoing crisis at the U.S.-Mexico border, an unnamed senior administration official told the NYT. The official said the Department of Health and Human Services was already overwhelmed processing migrants and that it couldn’t handle an added influx of refugees.

However, asylum seekers crossing the border aren’t processed by the same system as refugees fleeing persecution and violence in foreign countries, the Times reported.