A Belgian man was sentenced to 18 years in prison for pushing his wife off a cliff in an unsuccessful attempt to cover up previous sexual offences against her underage daughter, a Tuesday report says.

The 49-year-old man, identified only as Kris P., went with his wife, identified as N.D., on a honeymoon to Bali, Indonesia in August 2019, according to Netherlands News Live. Kris P. had allegedly molested the woman’s daughter, which N.D. learned shortly before the trip.

“In Bali, I made it clear to P. that I wanted to know all about it, if necessary with a lie detector. He must then have decided that he had to get rid of me and prepared that down to the last detail,” N.D. said in court, according to Netherlands News Live. (RELATED: Former Teacher’s Assistant Charged With Molestation After Police Say They Caught Her With A Minor)

“P. forced me to climb a steep cliff. I didn’t really want that because of fear of heights, but eventually he just pulled me up, higher and higher. Upstairs I fell and my skull was open. Instead of helping me, he looked me in the eye and then pushed me off the cliff. I ended up in a raging sea between protruding rocks. Fortunately I did not land my head on stones, because then I would have died instantly. Instead, my leg was now ripped open and broken,” the victim told the judge, according to Netherlands News Live. 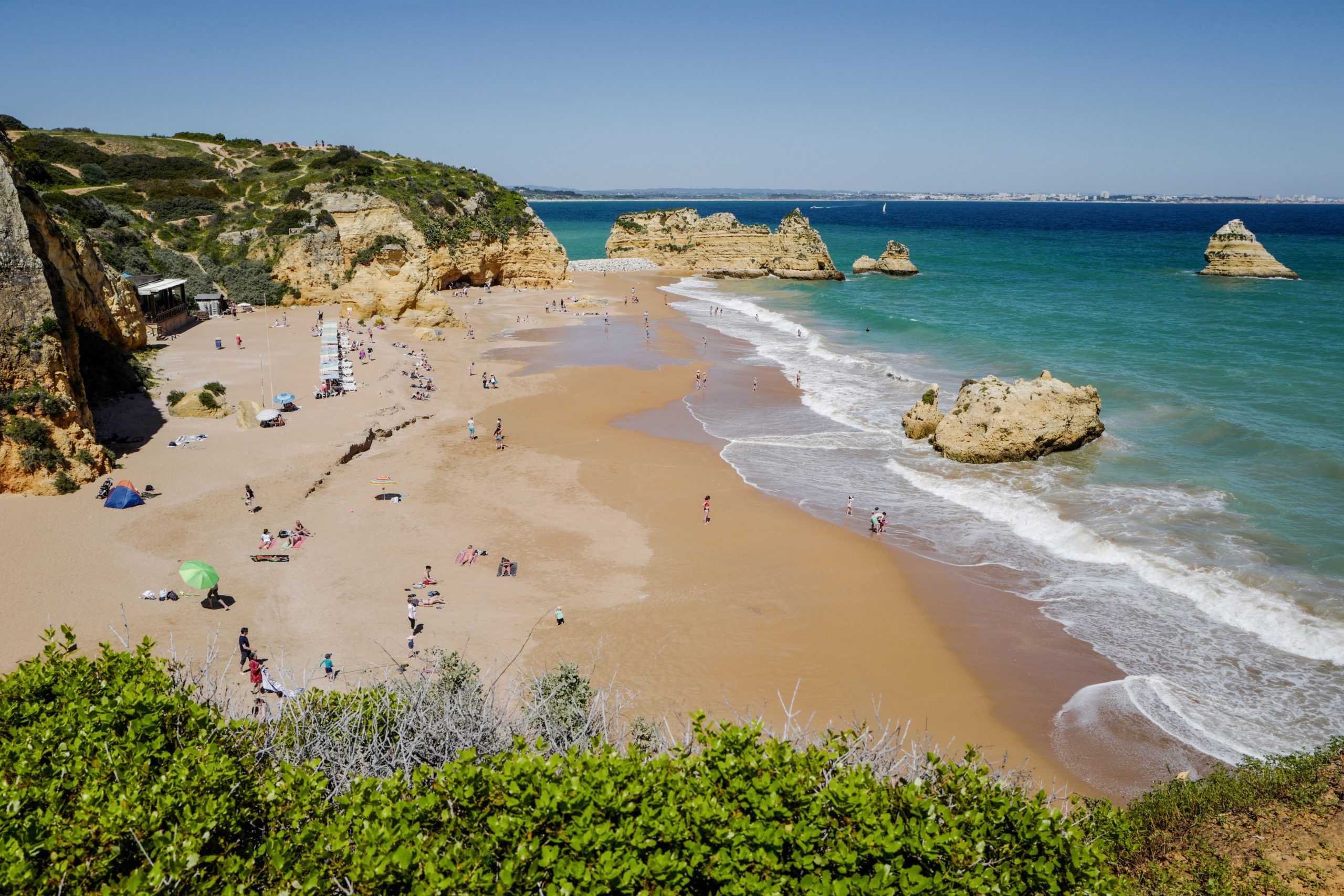 People enjoy the warm weather at the Dona Ana beach in Lagos on April 18, 2018 in the southern Portugal region of Algarve. (Photo by Ludovic MARIN / AFP) (LUDOVIC MARIN/AFP via Getty Images)

Two other women also testified, according to the report. The first woman, whose name was not disclosed, told the judge that Kris P. carved the letter K in her vagina, inflicting a permanent injury when she was 18. The second victim, also unidentified, said that an attempt to end her relationship with Kris P. turned her into his sex slave.

“I had then found the courage to end the relationship and went to him to claim the photos,” the woman said of her sexually explicit photos the convict was in possession of, according to Netherlands News Live. “For two hours, P. hung me up like a sex doll in his cold garage, and then penetrated me with all kinds of things. I have been humbled to the core. There are times when I think he should have killed me, because I am a wreck and have been in therapy with psychiatrists and psychologists for years. ”