Murkowski, who is up for re-election in 2022, joined all Democratic senators to advance Gupta’s nomination 51-49. Vice President Kamala Harris was present in the Capitol for a possible tie-breaking vote, however, Murkowski’s vote was all Democrats needed to advance the nomination.

Republicans had all opposed Gupta’s nomination prior to Wednesday other than Murkowski. 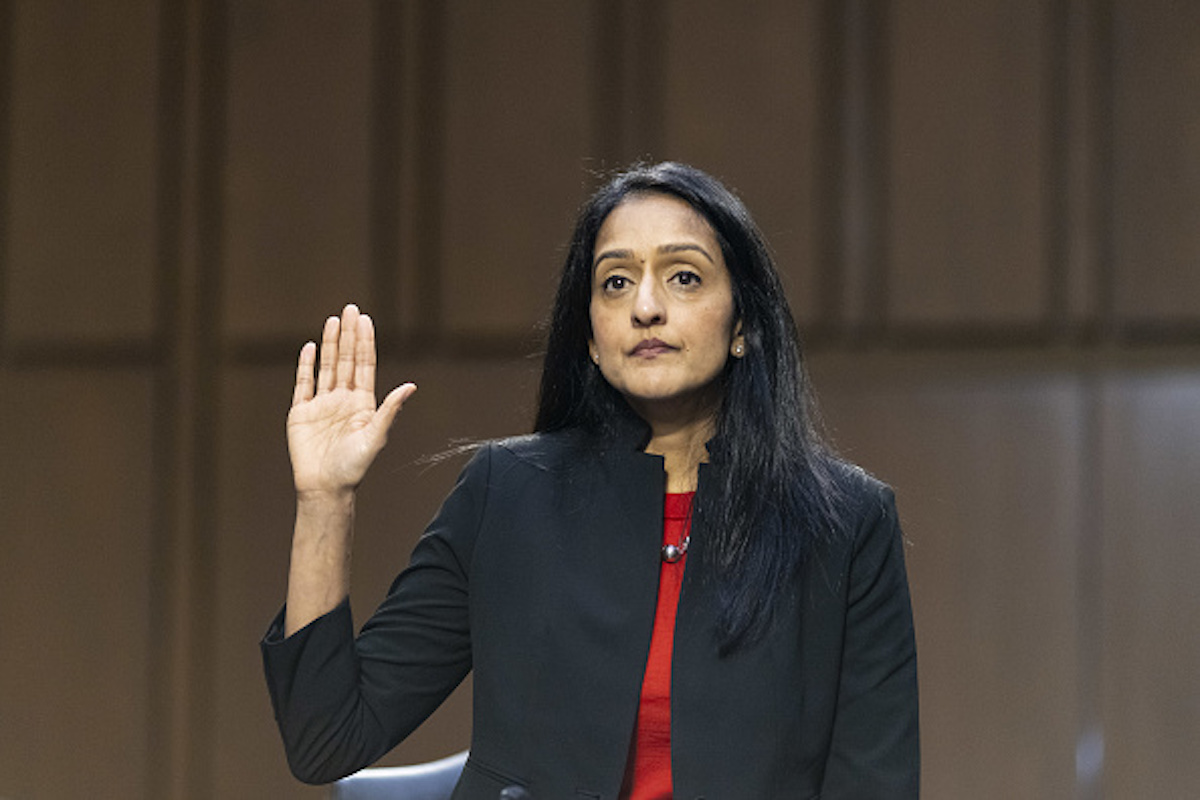 In March, Republican Texas Sen. John Cornyn accused Gupta of lying under oath in reference to her past position on the legalization of hard drugs, saying she should be disqualified from office. (RELATED: GOP Senator Accuses Biden Nominee Vanita Gupta Of Lying Under Oath During Confirmation Hearing)

Cornyn released a statement after the vote Wednesday, saying if Gupta is confirmed she will wage partisan warfare.

“If confirmed as Associate Attorney General, I believe she has the potential to use the powerful tools at the Department of Justice to wage partisan warfare that has been part of her professional career to this point,” Cornyn said. (RELATED: GOP Senator Presses Biden Nominee Over Investment In Company That Makes Chemical Used By Mexican Drug Cartels)

“Sadly, I believe Ms. Gupta will be a clear and present danger to the American people if she’s given the muscle and might of the Department of Justice as well as the entire federal government of the United States of America,” he added.

Republican Iowa Sen. Chuck Grassley pressed Gupta in March over millions of dollars in stock holdings she has in a chemical company that produces one of the main ingredients Mexican drug cartels use to make heroin.

The Daily Caller contacted Murkowski’s office about her vote to which they did not immediately respond.