The House of Representatives passed legislation Thursday which would give statehood to Washington, D.C., making it the 51st state in the U.S.

H.R. 51 passed the House 216-208. The bill would designate “Washington, Douglass Commonwealth” as the 51st state while still having a separate federal district.

Republicans have argued that the move is unconstitutional and that Democrats want D.C. statehood in order to add two Democratic senators in Congress as well as one Democratic representative in the House. 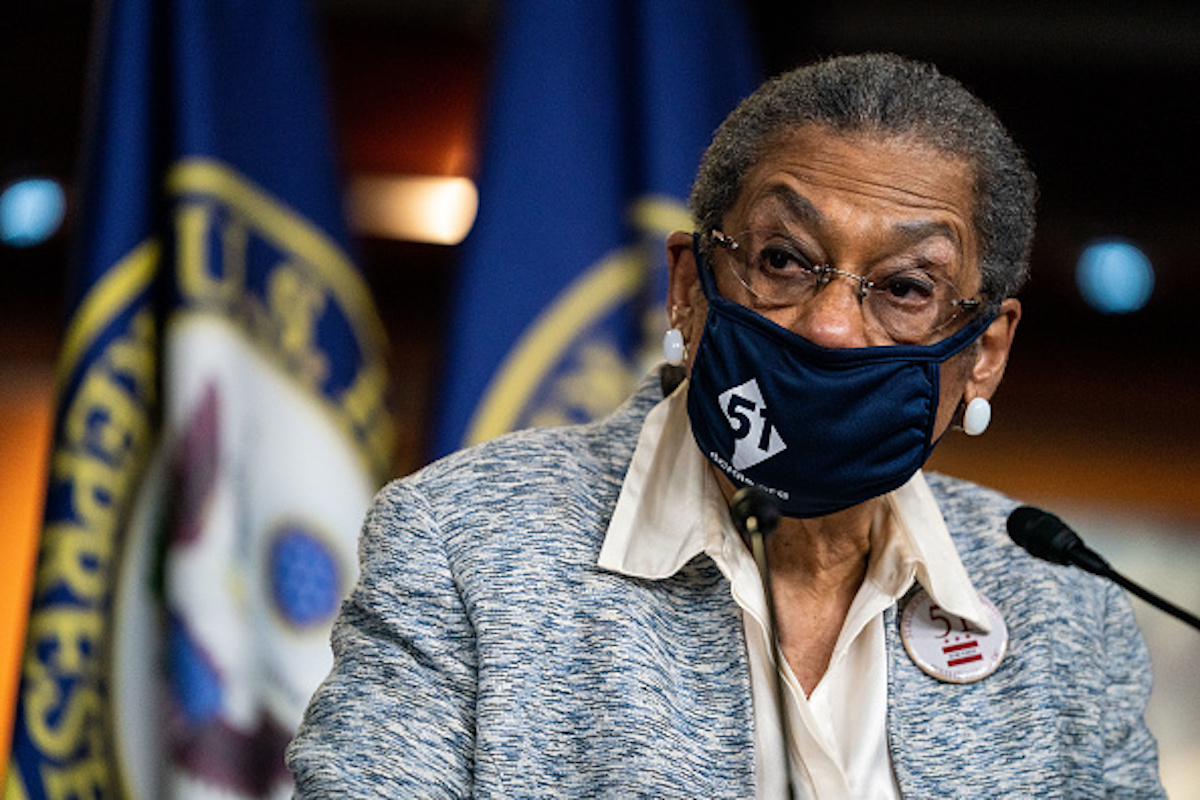 The likelihood of D.C. becoming a state would mean Senate Democrats would need at least 10 Republicans to jump on board, however, if they abolished the filibuster it could be done without Repbulican support.

Democrats still need to get a few of their own to vote with them in the Senate, such as West Virginia Sen. Joe Manchin and Arizona Sen. Kyrsten Sinema. (RELATED: Joe Manchin’s Position On DC, Puerto Rico Statehood Remains A Mystery)

In September, Senate Minority Leader Mitch McConnell, who was then the majority leader, warned Republicans before the November 2020 elections that if the GOP loses control of all three branches of government that Democrats will try to end the filibuster and add D.C. and Puerto Rico as states. (RELATED: Biden Admin Announces ‘Strong Support’ For DC Statehood Bill, Says 51st State ‘Long Overdue’)

The bill has full support from President Joe Biden and the White House.