Apple and several retail trade groups continued lobbying policymakers in the first quarter of this year on a bill to prohibit American firms from using Chinese forced labor, according to disclosures filed with Congress this week.

Apple paid Fierce Government Relations, a Washington, D.C. firm, $90,000 to lobby the House and Senate on multiple pieces of legislation, including the Uyghur Forced Labor Prevention Act, according to Fierce’s lobbying disclosure filing.

The tech giant also paid $90,000 to Invariant LLC, another Beltway-based firm, to work on several bills and to monitor “legislative action on workforce and supply chains in China.”

Two other companies, JinkoSolar, a Chinese-owned solar company, and VF Corporation, which owns apparel brands like North Face and Dickies, spent $200,000 each on lobbying, including on the Uyghur bill. (RELATED: Apple Paid Lobbyist To ‘Educate Policymakers’ Regarding Uyghur Slave Labor Bill)

A bipartisan group of lawmakers introduced the legislation last year to prevent American companies from funding forced labor in China’s Xinjiang autonomous region, which is home to millions of Muslim Uyghurs.

A bipartisan group of lawmakers reintroduced the bill on Feb. 18. It includes a “rebuttal presumption” that goods from the Xinjiang region are made with forced labor. American firms would be required to produce “clear and convincing” evidence that their products were made under fair labor practices, according to the proposed bill.

Officials in both the Trump and Biden administrations have called the Chinese government’s crackdown on Uyghurs a genocide. American officials, as well as outside watchdog groups, have alleged that Chinese authorities have forced Uyghurs into detention camps where they are forced to work in slave-like conditions, mostly in the apparel and electronics industries.

Apple and other retailers, including VF Corporation and JinkoSolar, have recently faced allegations — which they have denied — that they rely on forced Uyghur labor in their supply chains. 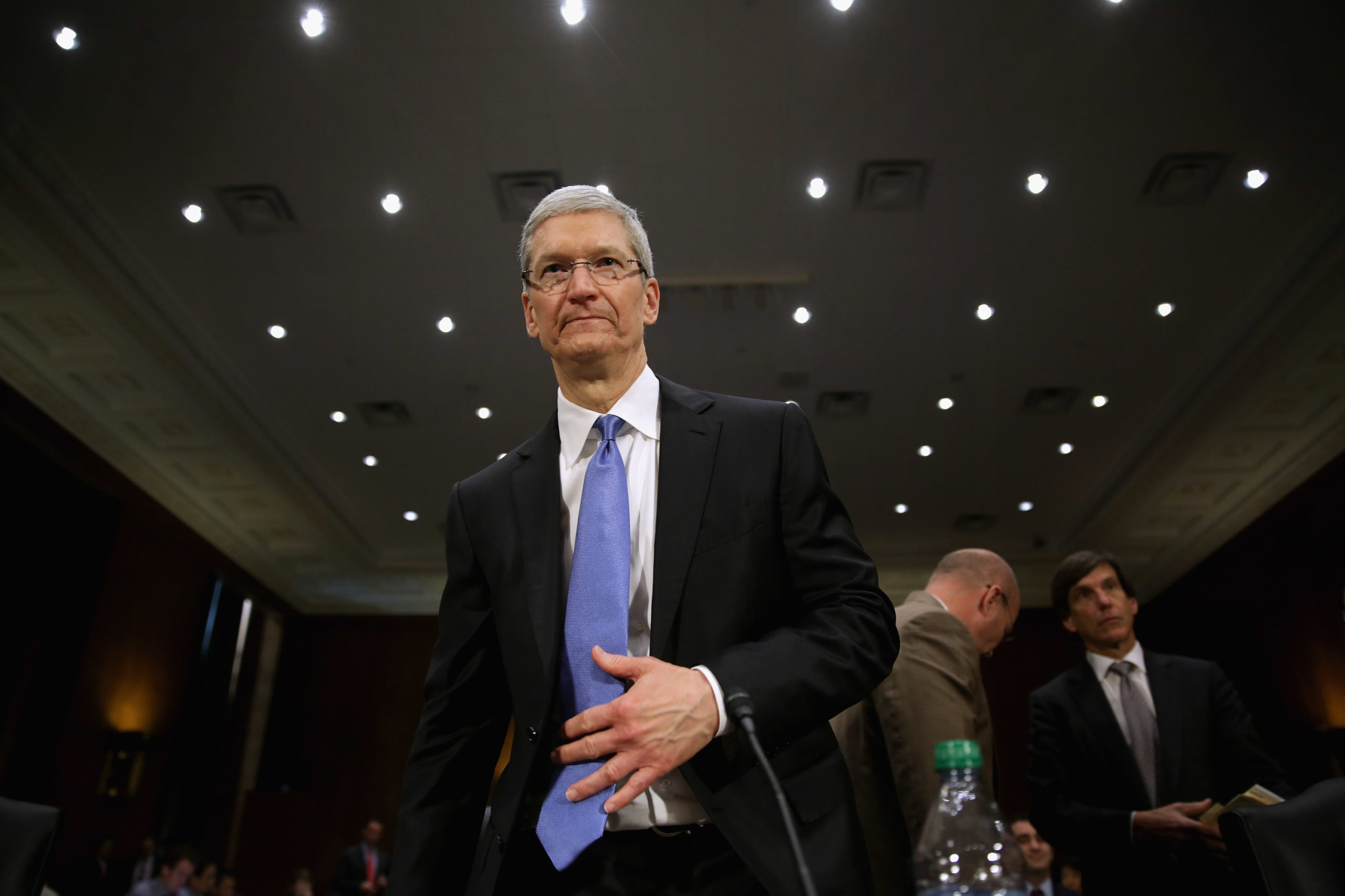 Apple has denied using forced labor in its supply chain, but The Post reported in November that Fierce Government Relations, the firm hired by Apple, met with congressional aides to try to soften language in the Uyghur bill.

In a lobbying disclosure filing in January, Invariant, the other firm working for Apple, said its goal was to “educate policymakers” about aspects of the bill. Apple paid both Fierce and Invariant $90,000 during the last quarter of 2020 for their lobbying work.

The two lobby shops cover both ends of the political spectrum. Fierce’s lobbyists have mostly worked for Republican lawmakers, including Sens. Lindsey Graham and Richard Burr. Invariant was founded by Heather Podesta, a Democratic lobbyist who was once married to lobbying powerhouse Tony Podesta.

The New York Times reported in January that JinkoSolar and other solar companies were identified in a report as using forced labor in Xinjiang to manufacture their solar panels. The company responded by saying it does not rely on forced labor and “strongly condemns” its use.

In its lobbying disclosure, JinkoSolar says its lobbying on Uyghur-related bills was aimed at “preventing forced labor in the polysilicon supply chain.”