The Abortion Providers Loan Elimination Act, sponsored by Republican North Carolina Rep. Greg Murphy, would “prohibit abortion providers from receiving a covered loan under the paycheck protection program,” according to a draft of the proposal provided to the Daily Caller News Foundation. The bill is a direct response to accusations from Republican lawmakers that Planned Parenthood affiliates illegally accepted millions in coronavirus aid.

The Small Business Administration has repeatedly declined to comment on the Republicans’ claims. (RELATED: Rubio Asks SBA To Investigate How Planned Parenthood Got $80 Million In Coronavirus Loans)

“Abortion providers have absolutely no business receiving PPP loans,” Murphy told the DCNF. “It is a scandal that Planned Parenthood received loans through PPP in the first place.”

“The money they received could have gone toward saving your favorite local restaurant or mom and pop shop, but instead Planned Parenthood took this money and used it to kill the unborn,” Murphy said. “I’m proud to join Senator [Roger] Marshall in a bicameral effort to right this wrong and explicitly outlaw Planned Parenthood and other abortion providers from receiving these loans ever again.”

Marshall, a Republican from Kansas who will introduce the bill in the Senate, told the DCNF that he was “outraged” to hear that “Planned Parenthood affiliates gamed the system and illegally obtained $80 million through the program.” (RELATED: Senators Urge DOJ To Investigate Planned Parenthood For Taking Coronavirus Funding)

“It’s clear to me that Americans don’t want their hard earned tax dollars to fund abortions, and to Planned Parenthood’s dismay, our bill claws back the money and investigates into how it ever was allowed to happen,” Marshall said. “As a physician who delivered thousands of babies in rural Kansas and now a U.S. Senator, I consider my efforts to protect the sanctity of life my most important work, and I’m pleased my colleagues joined me in this fight.” 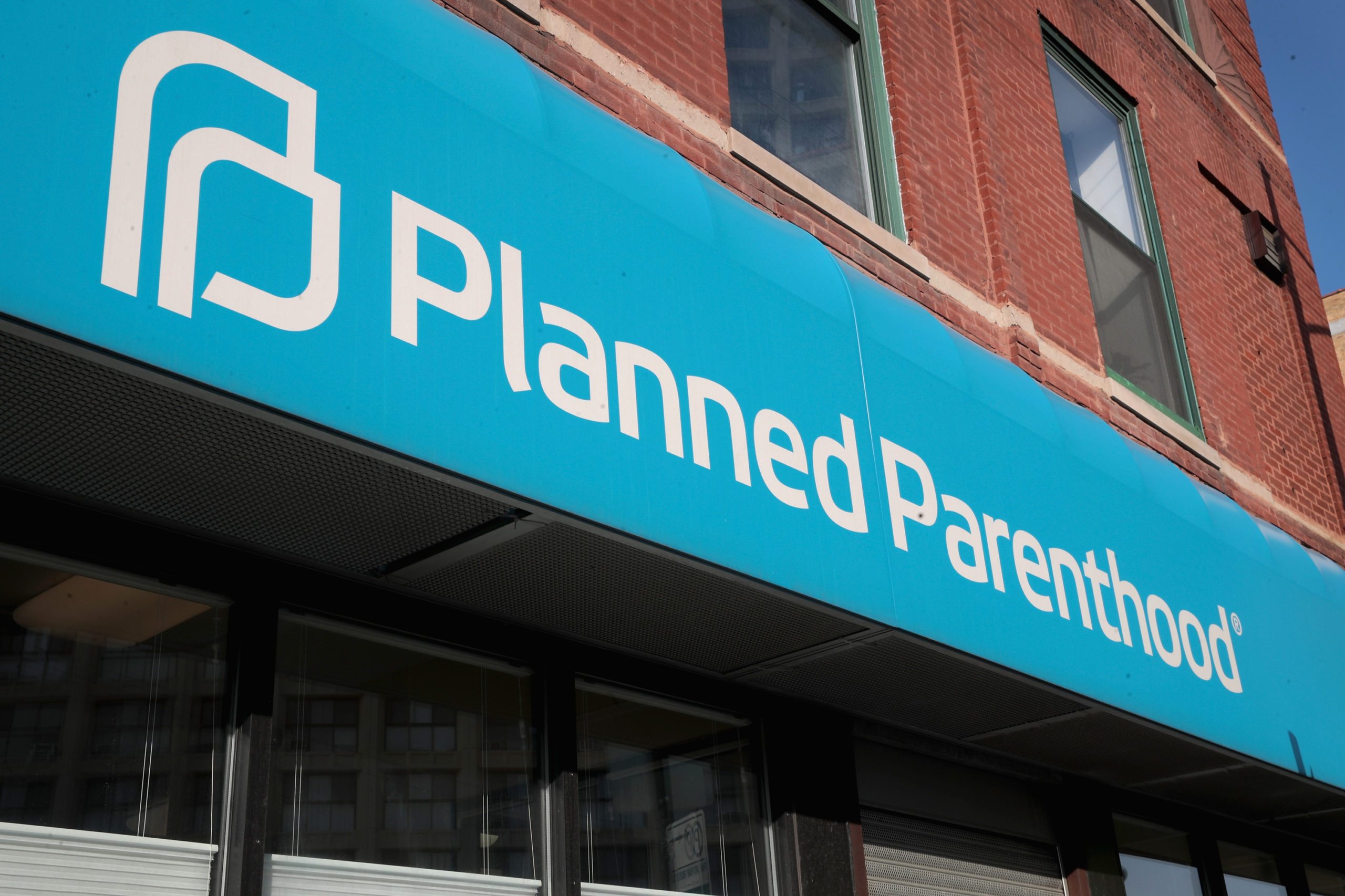 CHICAGO, IL – MAY 18: A sign hangs above a Planned Parenthood clinic on May 18, 2018 in Chicago, Illinois.  (Photo by Scott Olson/Getty Images)

Since May, SBA has repeatedly refused to discuss the matter to the DCNF. SBA repeatedly told the DCNF that it does not “comment on individual borrowers.”

“Planned Parenthood affiliates are well aware that they are ineligible to receive PPP loans, on the basis of SBA’s letters and the frank admission of their political action committee,” senators wrote in a January letter to SBA. “Their attempts to apply for PPP loans are naked attempts to defraud the United States government.”