The Department of the Treasury sanctioned one current and one former Guatemalan government official Monday for “engaging in corrupt activities” involving the country’s judicial selections process.

Vice President Kamala Harris, the administration’s lead official in addressing migration to the United States from the Northern Triangle, has frequently pointed to corruption, climate change, and general economic instability in the region as the core underlying causes behind the recent migration crisis.

Her office told Daily Caller Monday that the new sanctions are part of the administration’s efforts to address the root causes of migration after weeks of coordinating with Northern Triangle leaders. (RELATED: Vice President Harris To Visit Mexico And Guatemala To Address Root Causes Of Northern Triangle Migration) 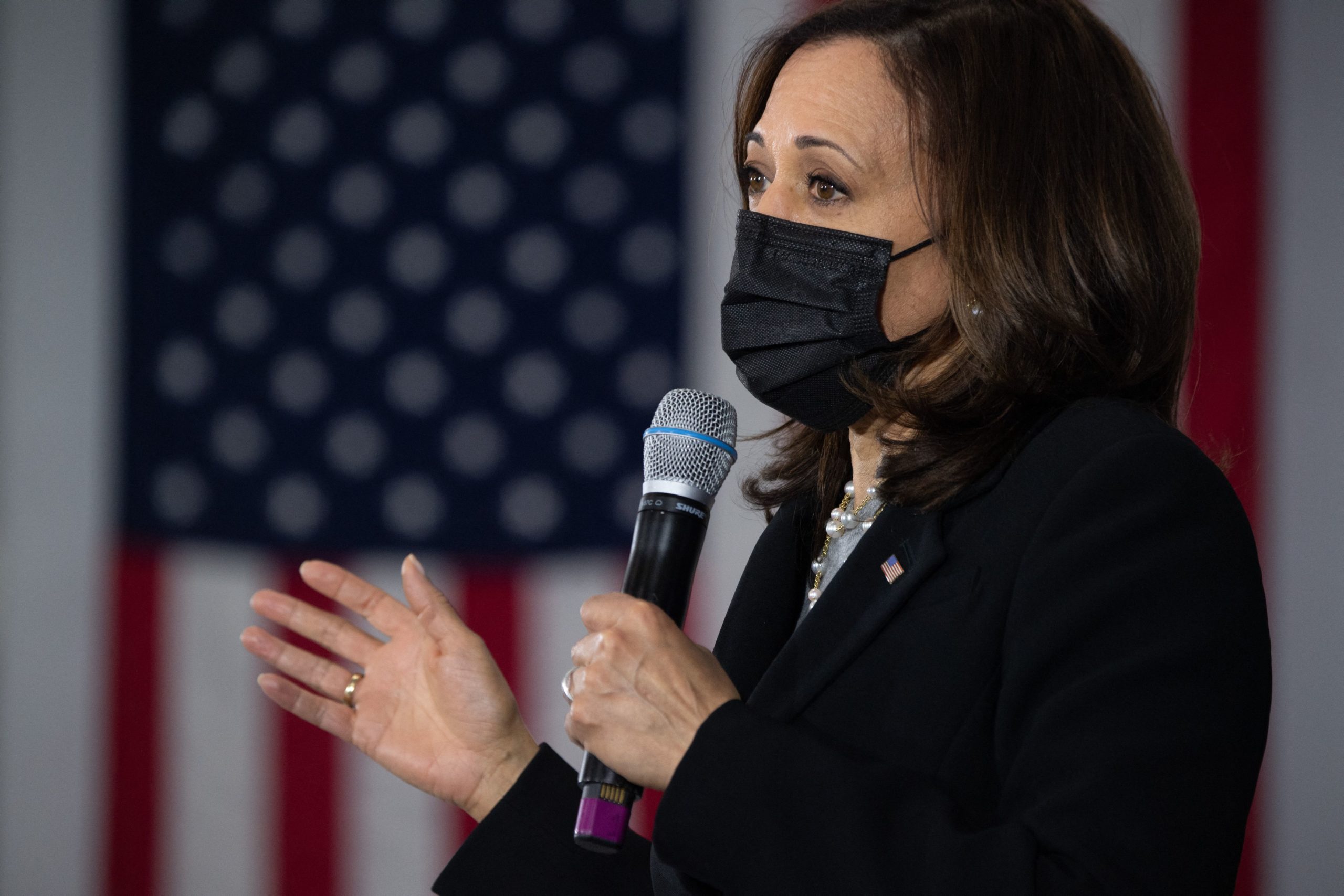 US Vice President Kamala Harris speaks after touring the IBEW Training Center in Concord, New Hampshire, April 23, 2021 as she travels to the state to promote the administrations economic plans. (Photo by SAUL LOEB/AFP via Getty Images)

Both officials faced previous corruption allegations in the past, and Cambara is currently under house arrest for his participation in a bribery and money-laundering network.

“When elected officials in Guatemala pursue self-enrichment in their official duties, it is an affront to democratic principles in the region,” Treasury Secretary Janet Yellen said in a statement.  “This action serves to shine a light on corruption and promote accountability for those who would seek to thwart the judicial process.”

White House officials additionally confirmed to Daily Caller that Harris will visit the Northern Triangle in June for what will be her first foreign trip as vice president.

Harris has not committed to visiting the United States’ Southern Border.

The vice president told reporters Sunday that calls for her to do so are “political games.”

She added in an interview with CNN that the focus of her role is to “give people some sense of hope that if they stay that help is on the way.”

“Most people don’t want to leave home and when they do, it’s usually for one of two reasons: they’re fleeing some harm or they cannot stay and satisfy the basic necessities of life such as feeding their children and having a roof over their head,” Harris continued. “I look at the issue of what’s going on in the Northern Triangle from that perspective.”