Reform LA Jails dropped $10,179 for “meetings and appearances” at the Calamigos Guest Ranch and Beach Club in Malibu, California, and another $15,593 at the Malibu Conference Center, a corporate conference facility owned by the resort, according to the records, which covered the time period between July and September 2019. Guests at the 200-acre resort, where rooms start at $600 a night, have exclusive access to a private five-acre strip of the Malibu coast.

The records show that the payments were made on behalf of the jail reform group by a consulting firm owned by Asha Bandele, a longtime mentor of Cullors and co-author of her 2018 biography, “When They Call You a Terrorist: A Black Lives Matter Memoir.”

Cullors, a self-proclaimed “trained Marxist,” is the founder and chairwoman of Reform LA Jails, also known as Vote Yes On R. The group, which says it is “powered by Black Lives Matter,” successfully led a ballot measure passed in 2020 that authorized the Los Angeles Sheriff Civilian Oversight Commission to develop a plan to reduce the jail population in the county.

A review of Reform LA Jails’ social media records shows that the group organized multiple events in the Los Angeles area in the second half of 2019, including a party at actress Jane Fonda’s house and a “day party + summit” in Pasadena featuring live music and local artists.

But the DCNF was unable to locate any public records of the group holding an event at the Malibu beach resort.

“Reform LA Jails’ filings raise a number of questions,” said Peter Flaherty, the chairman of the conservative watchdog group National Legal and Policy Center. “An audit would establish whether any campaign funds were used for personal purposes.”

From our founder and chair, @OsopePatrisse…
We’ve spent 1.5 years working on @ReformLAJails. @Janefonda was an early endorser of the campaign. Tonight we had a brilliant house party at her house. pic.twitter.com/NoaaJQYmKB

Reform LA Jails did not return multiple requests for comment.

It’s also unclear why the group booked its stay at the beach resort through a consulting firm owned by Bandele, the co-author of Cullors’ book.

Bandele raked in nearly $260,000 in consulting fees from Reform LA Jails in 2019, representing over 18% of the group’s total spending that year, according to campaign finance records. 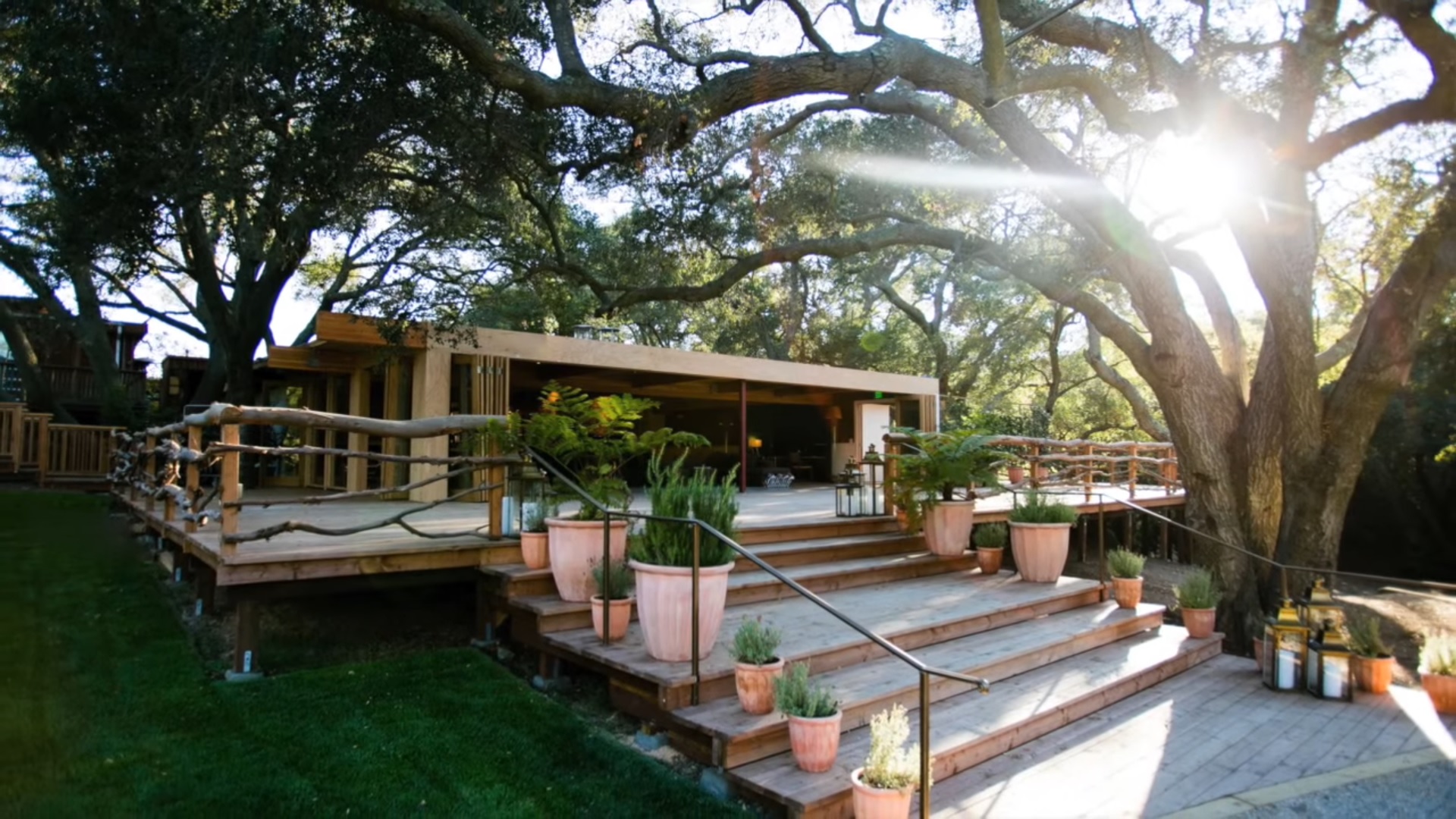 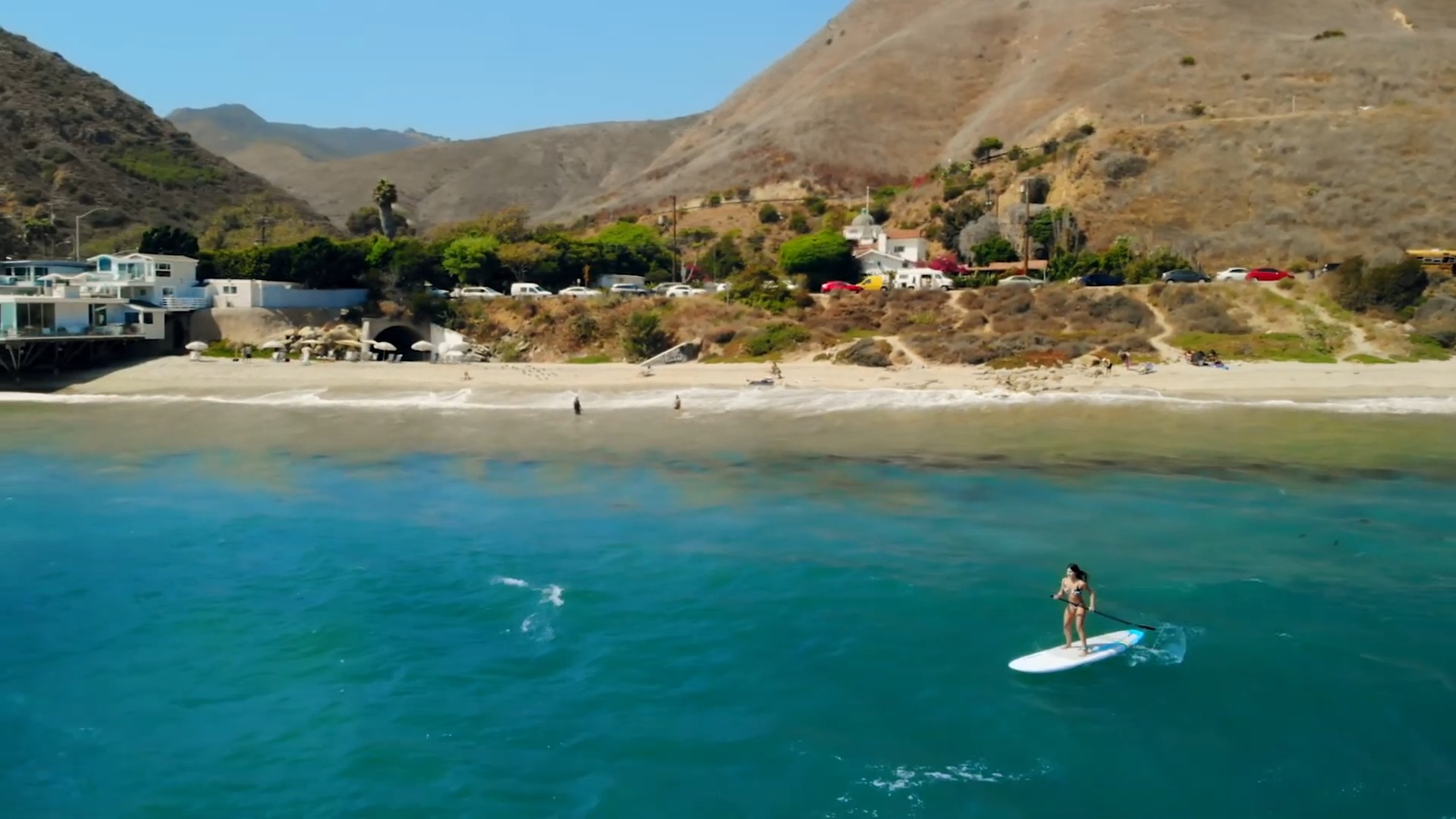 Reform LA Jails boasts the endorsements of Sens. Bernie Sanders of Vermont and Elizabeth Warren of Massachusetts, as well as Reps. Ilhan Omar of Minnesota and Maxine Waters of California.

Reform LA Jails previously told the DCNF that it paid Cullors through her consulting firm “market rate compensation for serving as the chief executive of a historic and successful $5 million dollar campaign in California, and far below when taking into consideration the fact that Ms. Cullors ran the campaign without a salary at all for all of 2018.”

“It is sexist and racist to expect an executive level Black woman to not be paid for their work,” the statement added.

The website for Janaya and Patrisse Consulting went offline days after the New York Post reported that Cullors had purchased four homes across the country since 2016 for a total of $3.2 million, the DCNF previously reported.

“If you go around calling yourself a socialist, you have to ask how much of her own personal money is going to charitable causes,” Newsome, who isn’t affiliated with Cullors’ BLM group, told the New York Post. “It’s really sad because it makes people doubt the validity of the movement and overlook the fact that it’s the people that carry this movement.”