The French government threatened to punish soldiers who signed an open letter by 25 retired generals warning President Emmanuel Macron the country is headed for “civil war” if the government does not stop “suburban hordes” of migrants.

Defense Minister Florence Parly announced Monday that active duty soldiers who signed the letter would face punishment for violating a law requiring them to remain politically neutral, Agence France-Presse (AFP) first reported. She also assured that the “immense majority” of French troops were neutral and loyal to the government.

The letter was published on April 21 in the conservative Valeurs Actuelles magazine and signed by 25 retired generals along with “a hundred senior officers and more than a thousand soldiers,” the magazine claimed.

“The hour is grave, France is in peril,” the retired generals wrote. The former military officials claimed that failure to act against “suburban hordes” of mostly Muslim migrants, who typically reside in neighborhoods outside French cities, along with other groups who “scorn our country” will lead to “civil war” and deaths “in the thousands.” (RELATED: France Passes Anti-Radicalization Bill To Allow Government Oversight Of Mosques, Schools)

The letter also called out “certain ‘anti-racism’ and ‘decolonial theories'” that sow divisions in society with the aim of starting a “race war.” The signatories warned that a lack of government action would force “the intervention of our comrades on active duty in a perilous mission of protection of our civilizational values.”

Macron’s centrist government and left-wing parties denounced the letter. Parly accused the former generals of “calling for a kind of insurrection” and said during an interview Monday with FranceInfo that the opinions expressed in the letter were “an insult launched at thousands of soldiers.” 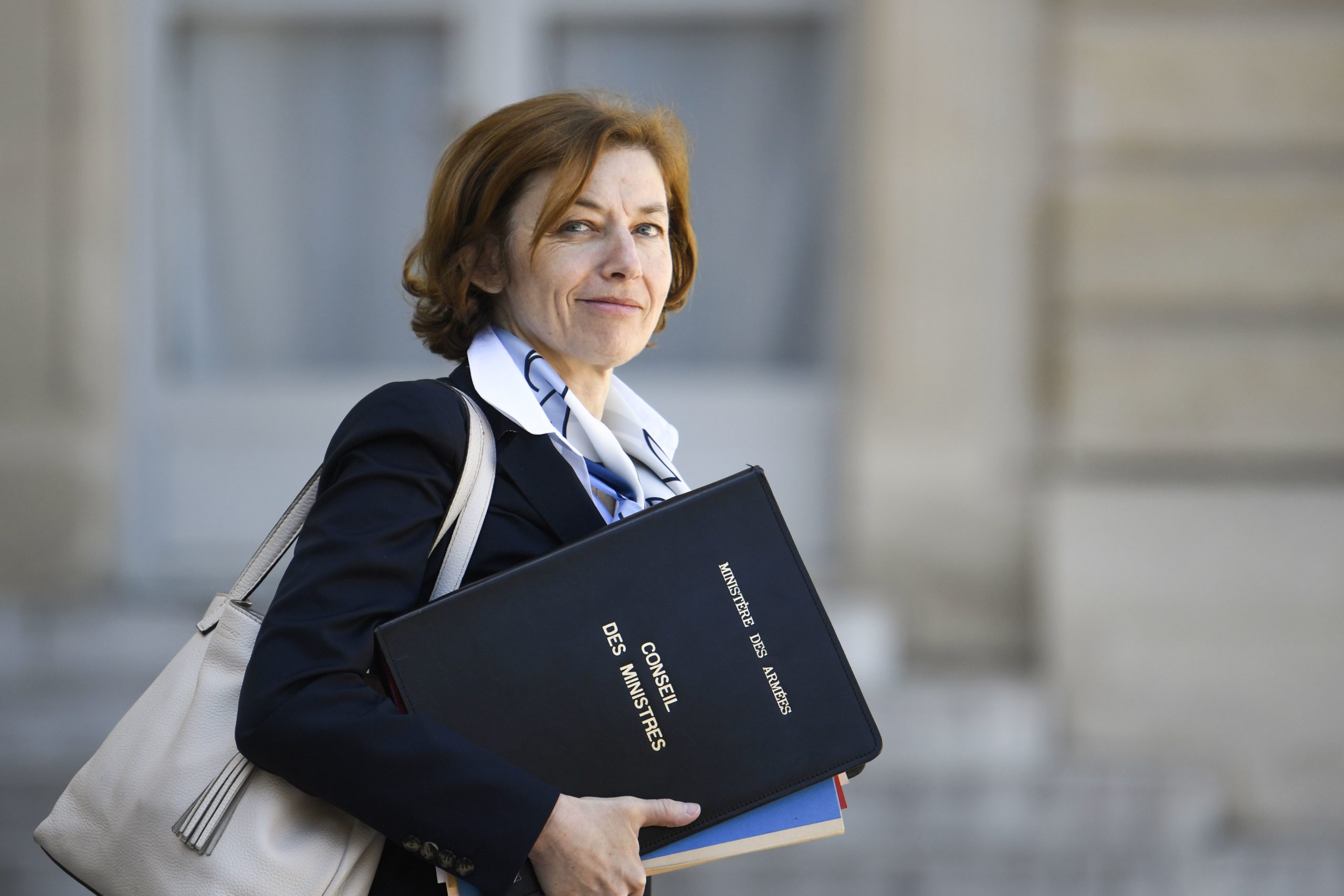 But Marine Le Pen, leader of the right-wing National Rally party, told the retired generals Monday that she shared their sentiments and invited them to back her presidential campaign. Le Pen is widely expected to face off against Macron in the 2022 presidential election, according to AFP.

The letter comes amid growing concerns of Islamic terrorism in France. Multiple jihadist attacks have been reported in recent months, including the October 2020 beheading of a teacher who showed students cartoons of the Prophet Mohammed.

In a recent survey published in the newspaper Journal du Dimanche on Sunday, the French polling firm IFOP found that 72% of respondents said the fight against terrorism was a “very high priority.”