North Carolina Rep. Ted Budd is the latest Republican to launch a Senate bid in the state, joining a crowded field of what could be one of the most high-profile congressional races in 2022.

Budd, a three-term lawmaker from the 13th congressional district in the north-central part of the state, announced his campaign Wednesday to succeed Republican Sen. Richard Burr, who is retiring at the end of his term. The field already includes former Gov. Pat McCrory and former Rep. Mark Walker, and could expand to include Lara Trump, who has expressed interest in running.

His announcement video begins featuring a monster truck labeled the “liberal agenda crusher,” before Budd appears and jokingly says that he does not need the truck or accompanying fanfare to amplify his campaign. The video features multiple clips of him alongside former President Donald Trump and Budd criticizing President Joe Biden, House Speaker Nancy Pelosi and Senate Majority Leader Chuck Schumer.

“We all know that Joe Biden is a weak leader who won’t stand up to the radical left,” Budd says. “Today, the U.S. Senate is the last line of defense against becoming a woke, socialist wasteland, and I’m running to stop that.” (RELATED: Lara Trump Leads Among Potential Senate Candidates In NC Poll) 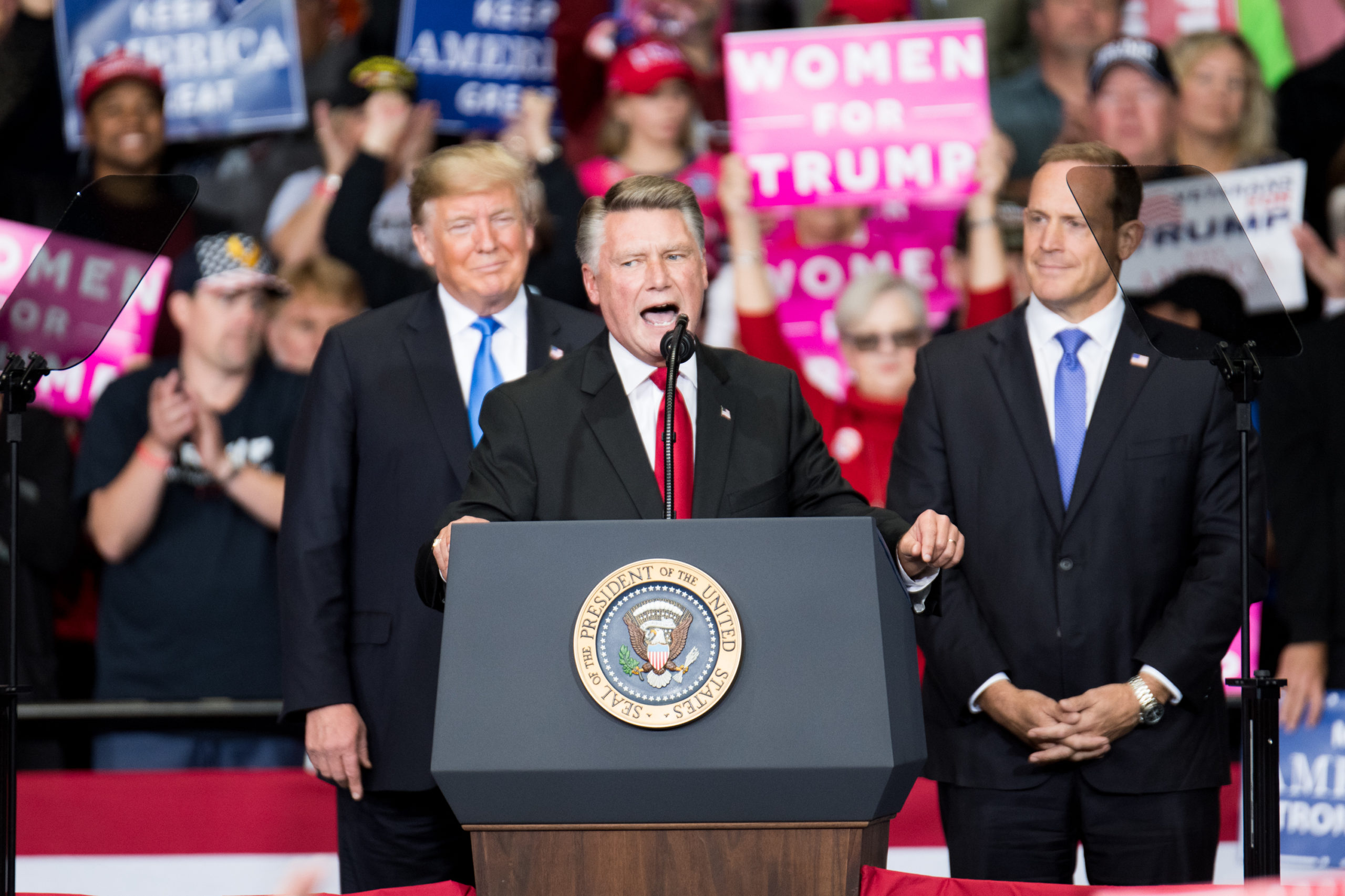 “I think we need a U.S. senator who puts Americans first,” Budd told the Daily Caller News Foundation. “I’ve spent my career in small business, not big government. I’ve made payroll, created jobs, and know what it’s like to feel crushed by high taxes and red tape.”

“I think we need someone with that real world experience in the Senate,” he added. “I want to stand up for the forgotten men and women of North Carolina just like President Trump did.”

Just hours after his announcement he was endorsed by the conservative Club for Growth, calling him a “conservative champion in the House fighting against reinstating earmarks, bloated budgets and tax increases.”