Republican Gov. Kay Ivey announced that the state would withdraw from the coronavirus relief program by June 19, 2021, arguing that the $300 in additional weekly payments was incentivizing people not to look for jobs. She suggested that the labor shortages reported in states across the country have been caused by the unemployment boost.

“As Alabama’s economy continues its recovery, we are hearing from more and more business owners and employers that it is increasingly difficult to find workers to fill available jobs, even though job openings are abundant,” Ivey said in a statement. (RELATED: April Job Growth Was Far Short Of Expectations. Here’s Why Hiring Slowed)

“Among other factors, increased unemployment assistance, which was meant to be a short-term relief program during emergency related shutdowns, is now contributing to a labor shortage that is compromising the continuation of our economic recovery,” she said.

The American Rescue Plan, Democrats’ coronavirus relief package that was passed along party lines in March, implemented bonus unemployment benefit payments of $300 through September. Unemployed Alabamans currently receive a maximum of $575 per week, which includes the federal boost. 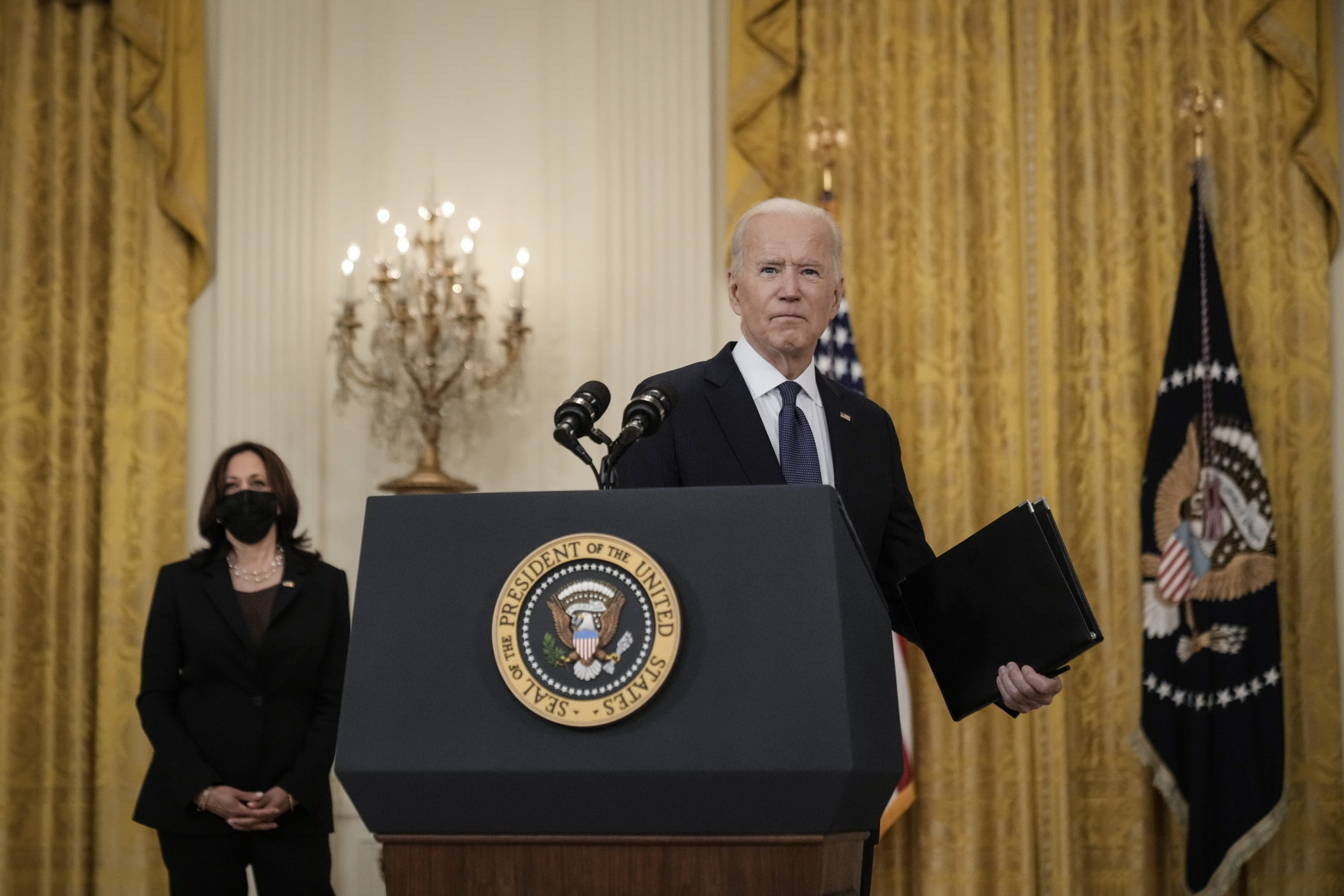 Business groups and Republicans blamed the $300 benefit for the lackluster April jobs report. The economy added 266,000 jobs last month despite economists predicting an additional million jobs would be added, according to a Department of Labor report released Friday.

“The disappointing jobs report makes it clear that paying people not to work is dampening what should be a stronger jobs market,” U.S. Chamber of Commerce Chief Policy Officer Neil Bradley said in a statement on Friday. “One step policymakers should take now is ending the $300 weekly supplemental unemployment benefit.”

The Chamber of Commerce estimated that about 25% of unemployment recipients are earning more now than they did when working, Bradley said. Meanwhile, nearly 60% of small business owners reported that they were trying to hire workers and 44% said they were struggling to fill job openings, according to a report released by the National Federation of Independent Business on Thursday.

Arkansas, Mississippi, Montana and South Carolina have also announced that they will no longer offer the $300 bonus, according to the Associated Press. Republican Utah Gov. Spencer Cox defended states that have rolled back the benefit, saying that it would have to end “at some point.”

“It is a terrible jobs report, but that’s what happens when we pay people not to work,” Cox told CNN on Sunday.