The U.S. economy reported an increase of 266,000 jobs in April and the unemployment rate rose slightly to 6.1%, according to Department of Labor data released Friday.

Total non-farm payroll employment increased by 266,000 in April, according to the Bureau of Labor Statistics (BLS) report, and the number of unemployed persons ticked up to 9.8 million. Economists projected a million Americans would be added to payrolls prior to Friday’s report, according to The Wall Street Journal.

“The pieces are really coming together for a burst in activity,” Sarah House, senior economist for Wells Fargo’s Corporate and Investment Bank, told the WSJ. “We’re expecting to see the labor market recovery shift into an even faster gear with the April jobs report.”

“Today’s read is another proof point that we’re one step closer to full economic recovery, sooner than some may have expected,” Mike Loewengart, managing director of investment strategy at E-Trade Financial, told CNBC. 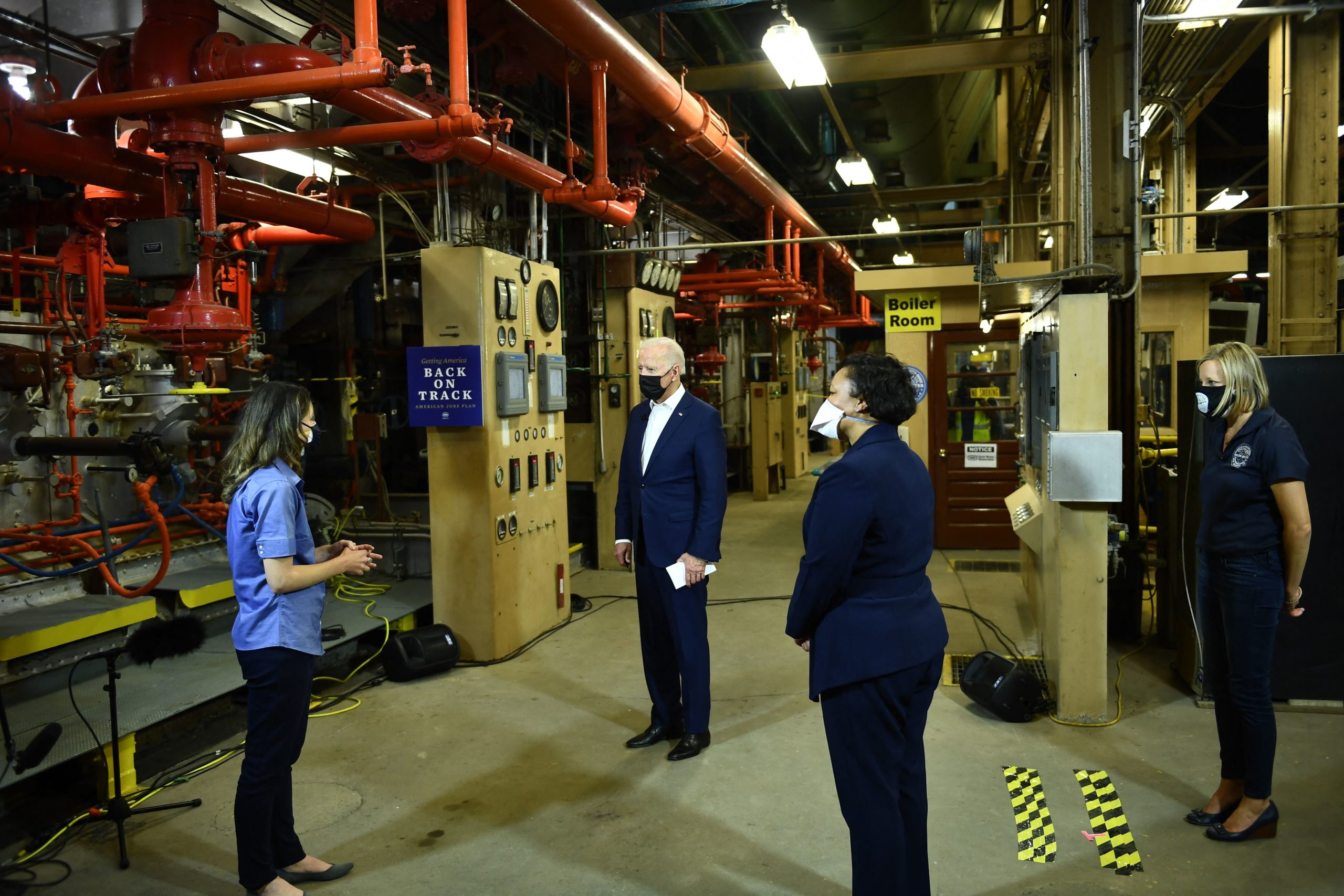 The U.S. has added roughly 1.6 million jobs since January as the economy continues to be revitalized. In April, the economy saw an increase of 916,000 new jobs, the Labor Department said.

The economy grew 6.4% in the first quarter of 2021, another positive sign of economic recovery, the Commerce Department reported last week. New jobless claims hit a pandemic-low, dropping below 500,000 on Thursday.

President Joe Biden initially focused his efforts on passing his $1.9 trillion coronavirus relief bill, which included $1,400 direct payments to Americans and an additional $400 in unemployment pay per week. The president has now turned his focus to pushing through a massive $2.3 trillion infrastructure revitalization package and a $1.8 trillion families plan that would boost welfare programs.

“The American Rescue Plan is working,” Biden said Wednesday during remarks about the implementation of the American Rescue Plan. “America is getting vaccinated. Job creation is soaring. The economy is growing. And our country is on the move again.” (RELATED: Consumer Prices Have Skyrocketed In Recent Months. Experts Say It’s Just The Beginning)

However, the infrastructure plan has been criticized by business groups — which argued it would create barriers to new job creation since it proposes a corporate tax hike — and the families plan is expected to be $700 billion more expensive than Biden promised and cause negative economic growth, according to an economic analysis released Wednesday.

Average coronavirus cases and deaths per million have declined since January, according to Centers for Disease Control and Prevention (CDC). On Thursday, the U.S. reported 730 new coronavirus-related deaths and 41,909 new cases.

The U.S. has administered 252 million vaccinations, meaning 45% of the population has received at least one dose of a coronavirus vaccine, according to the CDC.