Former President Donald Trump capped SALT deductions at $10,000 during his term, but many Democrats, including House Speaker Nancy Pelosi and Senate Majority Leader Chuck Schumer, support reinstating them. The tax predominantly affects wealthy voters from high-tax states and cities, most of whom lean Democratic.

The repeal would overwhelmingly benefit the top 1% of Americans, according to the Tax Policy Center, since they generally pay more in income, property and overall taxes.

“It sends a terrible, terrible message when you have Republicans telling us that this is a tax break for the rich,” Sanders told Axios’ Jonathon Swan, who likened SALT deductions to “a tax break for rich people in blue states.”

“In fairness to Schumer and Pelosi,” Sanders said, “it is hard when you have tiny margins, but you have got to make it clear which side you are on – and you can’t be on the side of the wealthy and powerful if you’re going to really fight for working families.” (RELATED: Bernie Sanders Seeks New Estate Tax) 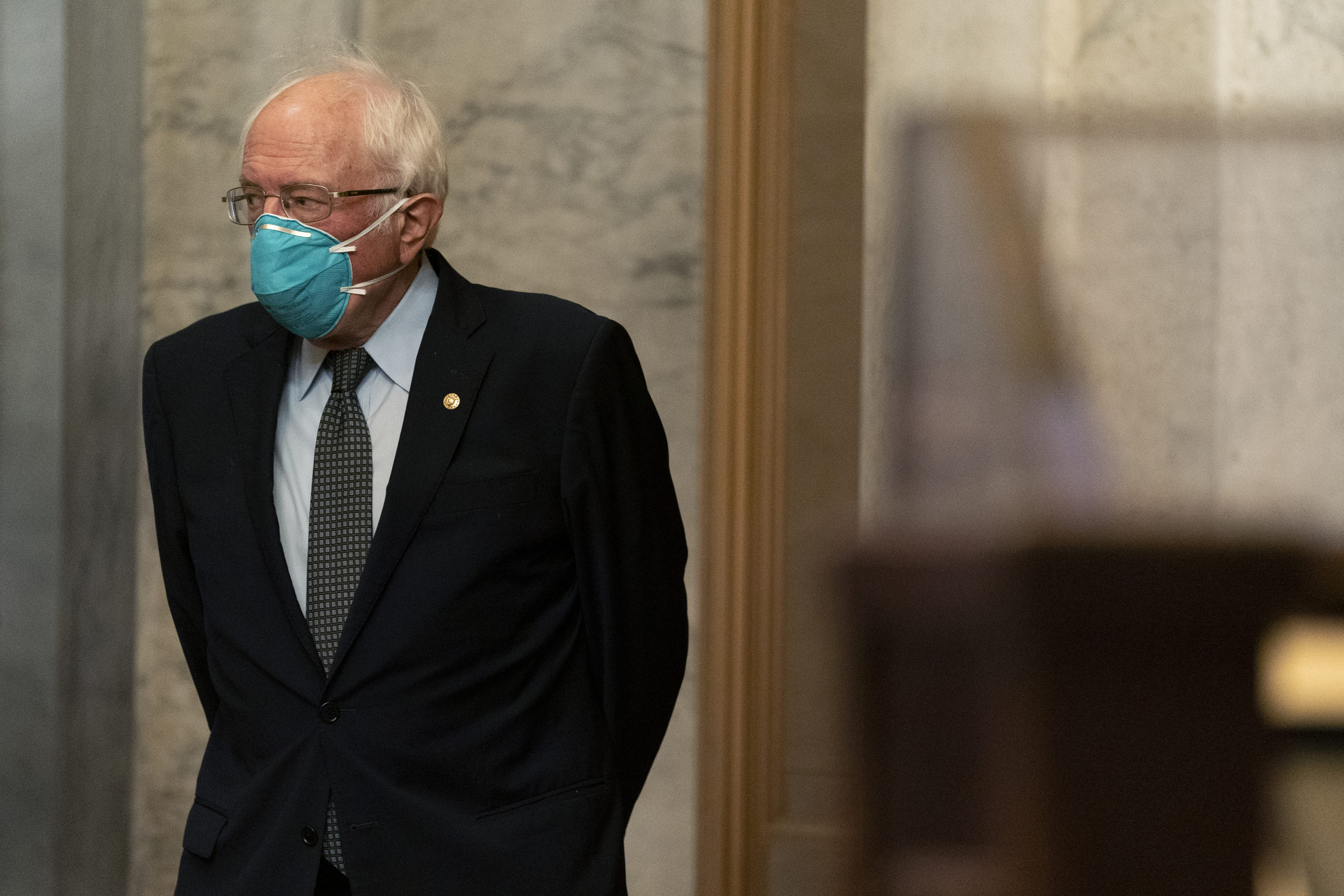 “Like so many of President Trump’s efforts, capping SALT deductions was based on politics, not logic or good government,” seven Democratic governors wrote in an April letter to the White House. “This assault disproportionately targeted Democratic-run states, increasing taxes on hardworking families.”