The U.S. Coast Guard fired around 30 warning shots at a group of Iranian boats on Monday the second time in the last two weeks, the Associated Press reported.

“Sadly, harassment by the IRGC navy is not a new phenomenon,” Kirby said, the AP reported. “As we said at the top, it’s unsafe, it’s unprofessional, and this kind of activity is the kind of activity that could lead to somebody getting hurt, and could lead to a real miscalculation there in the region and that doesn’t serve anybody’s interests.” 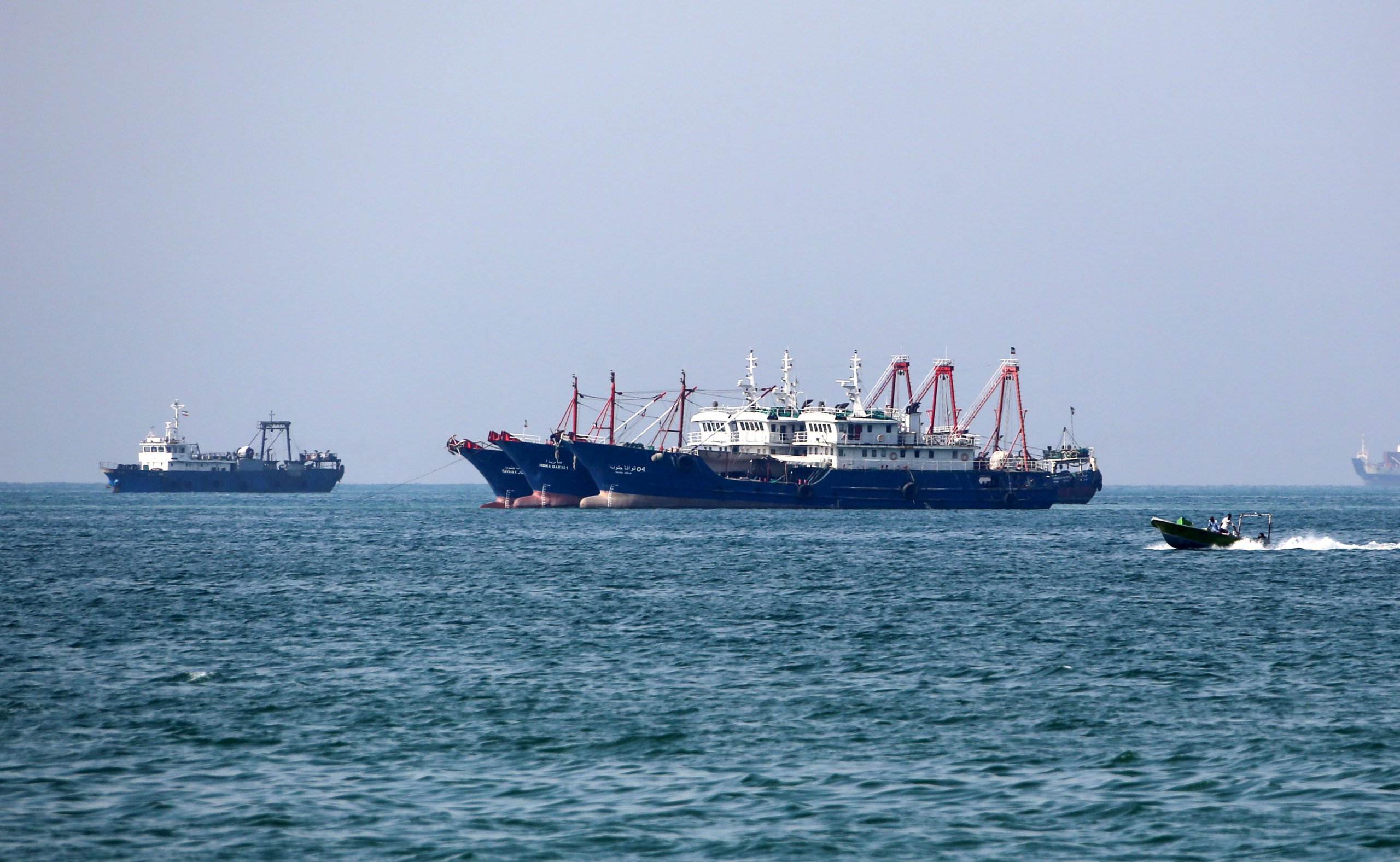 Fishing ships are pictured in the Gulf off the Iranian port city of Bandar Abbas, which is the main base of the Islamic republic’s navy and has a strategic position on the Strait of Hormuz, on April 29, 2019. (Photo by ATTA KENARE/AFP via Getty Images)

An Iranian ship got too close to a U.S. patrol in the Persian Gulf on April 26 resulting in the first instance of American forces firing warning shots at IRGC vessels in around four years, according to the AP. (RELATED: REPORT: American Warship Fires ‘Warning Shots’ At Iranian Ships)

“It’s an international waterway, and of course, when you’re in the strait, there’s certain limits to your ability to maneuver, I mean it is a chokepoint in the region, so it’s not insignificant that this kind of dangerous, unsafe and unprofessional behavior occurred there,” Kirby said, CNN reported.

U.S. officials gave several verbal commands for Iranian forces to stand down before firing two rounds of warning shots, the AP reported. The Iranian ships “altered course and increased their distance from the U.S. forces,” after they got within 150 yards of U.S. assets, Navy Cmdr. Rebecca Rebarich said, the AP reported.

The Coast Guard did not respond to the Daily Caller News Foundation’s request for comment.