Border officials apprehended over 178,600 migrants along the southern border in April, up 3% from March, Customs and Border Protection announced Tuesday.

The agency encountered around 17,100 unaccompanied migrant minors in April, compared to just under 19,000 in March, according to Customs and Border Protection (CBP). Officials apprehended a total of 173,300 migrants in March.

“CBP continues to see a large influx of illegal migration along the Southwest Border,” Acting CBP Commissioner Troy Miller said in a statement. 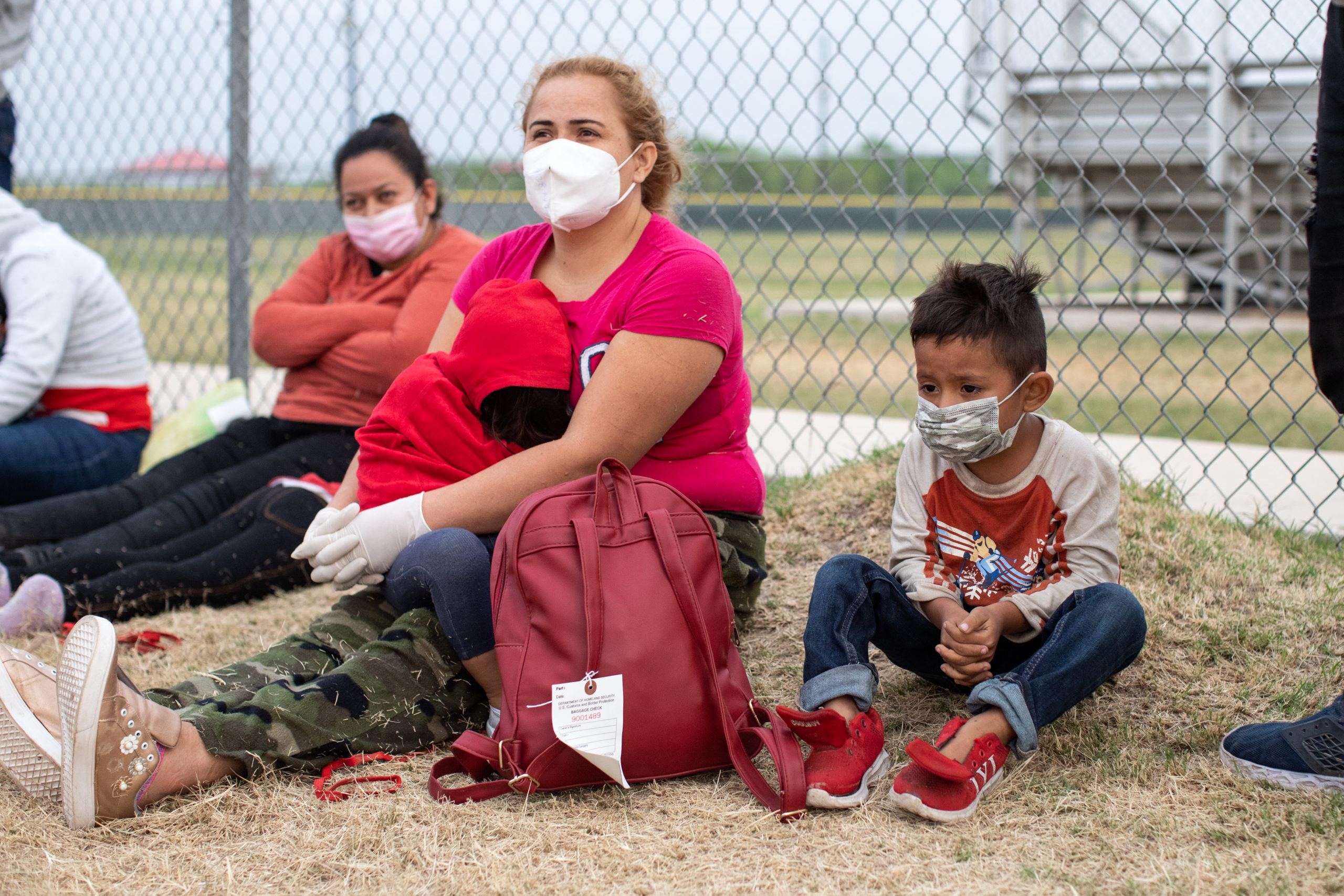 Several illegal migrants waited on the grass near the side of a public road as Customs and Border Protection officials worked to process the groups in La Joya, Texas on March 27, 2021. (Kaylee Greenlee – Daily Caller News Foundation)

Nearly 14,000 of the unaccompanied minors apprehended by CBP officials were from El Salvador, Guatemala, or Honduras, according to the agency. Migrant children spent an average of 28 hours in CBP custody in April compared to 115 in March. (RELATED: Border Agents Report Being Overworked, Understaffed And Exposed To COVID-19 During Migrant Surge)

Officials reportedly expelled over 111,700 individuals including single adults and family units citing the public health order, according to CBP. Around 63% of April encounters resulted in a Title 42 expulsion. (RELATED: What Happens After Migrants Are Released From CBP Custody?)

CBP launched a new project targeting criminal organizations involved in smuggling migrants into the U.S. in April, the Daily Caller News Foundation reported. Officials have since revoked over 130 visas from known criminals, according to CBP.

“In order to disrupt criminal organizations that have little regard for human life, CBP is leading the way alongside external law enforcement partners through Operational Sentinel,” Acting CBP Commissioner Troy Miller said in a statement. “CBP is committed to enhancing the security of the U.S. border and helping save the lives of vulnerable migrants.”

Border officials reported increased confiscations of narcotics including a 97% increase in cocaine seizures and a 34% increase in fentanyl, according to CBP.