New York Democratic Gov. Andrew Cuomo is in line to make more than $5 million from his latest book deal, according to figures that his office released Monday.

In a statement, Cuomo’s office said he made $3.12 million from “American Crisis: Leadership Lessons from the COVID-19 Pandemic,” after it was published last October. He’s set to receive an additional $2 million over the next two years, netting him over $5 million in total.

Of the approximately $1.5 million Cuomo made after taxes, he donated one-third to the United Way of New York State and put the remainder in a trust for his three daughters, the statement said.

In March, his office said that he would donate a “significant portion” of the book’s proceeds to a COVID-19 related charity, according to The New York Times. (RELATED: Publisher Stops Promotion Of Andrew Cuomo’s COVID-19 ‘Leadership’ Book Amid Nursing Home, Sexual Misconduct Scandals) 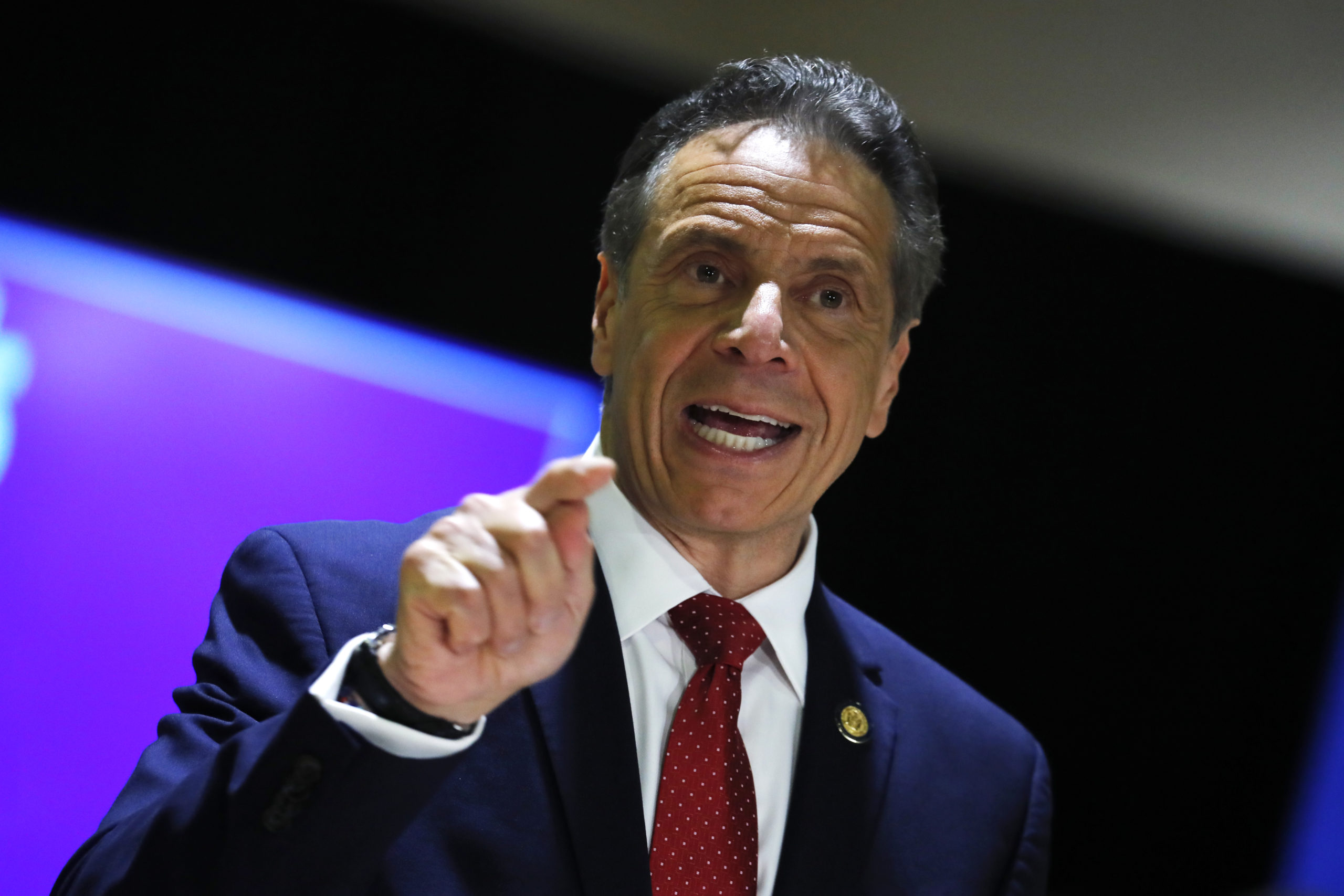 Cuomo’s administration knowingly underreported nursing home coronavirus deaths early in the pandemic after the state changed how it reported them, and the governor has been accused of sexual misconduct by multiple women. He has strongly denied the allegations against him, and rebuffed numerous, high-profile calls for him to resign.