James announced on Monday that Joon H. Kim, who served as acting U.S. attorney for the Southern District of New York, and Anne L. Clark, an employment discrimination attorney, will lead the investigation.

James’ office also said that a report of the investigation will be released to the public.

“This work will be comprised of — but not limited to — issuing subpoenas and related compliance; examination of relevant documents and records; interviews, including formal depositions; and analysis of data and information pertinent to the investigation,” James’ office said. (RELATED: Gretchen Whitmer Supports Investigation Into Cuomo Misconduct Allegations)

Five women have come forward to claim that Cuomo made improper sexual advances and remarks to them. Four of the women worked for Cuomo when they say he made the comments. Another woman has said that Cuomo grabbed her inappropriately at a wedding in 2019. 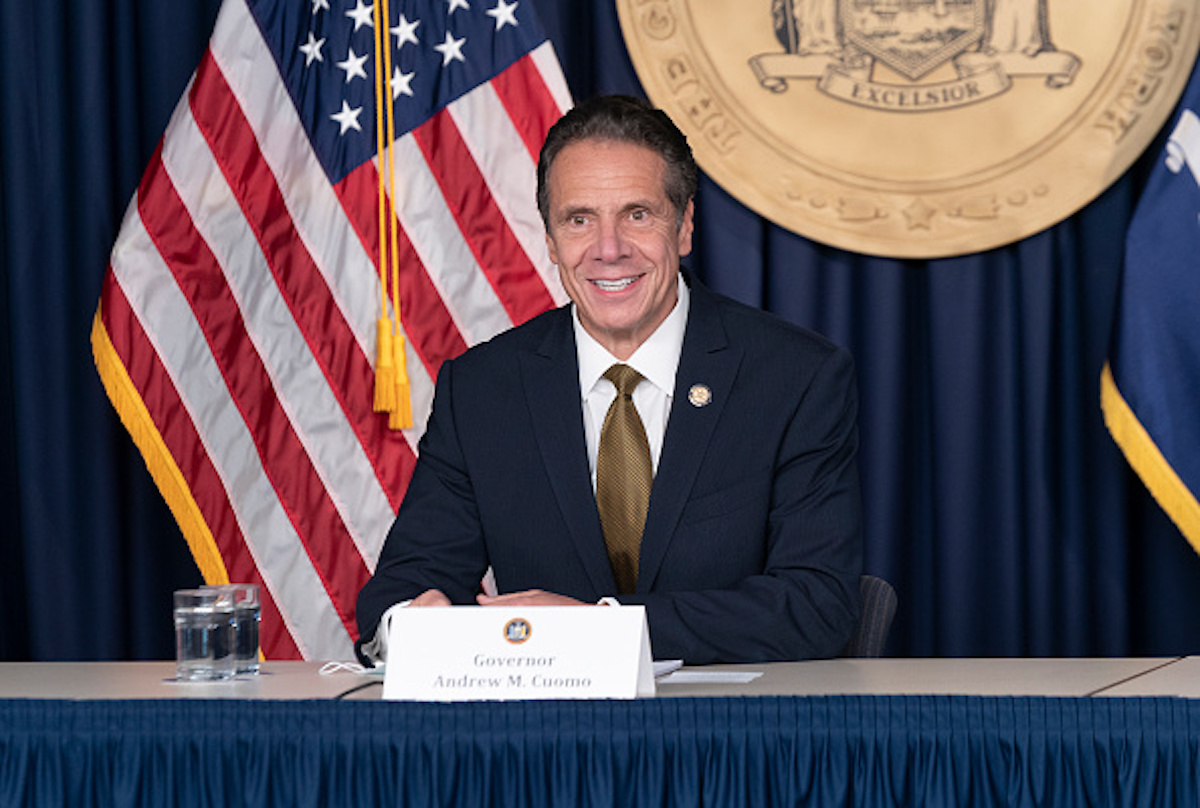 Cuomo has apologized for making some of the women feel uncomfortable, but has rejected calls to resign from office. Earlier on Sunday, Cuomo said that it would be “antidemocratic” for him to leave office.

Other lawmakers have called for Cuomo to step down over his handling of information regarding coronavirus deaths in New York’s nursing homes.

Cuomo had been under fire over a policy he implemented on March 25, 2020 which required nursing homes to accept residents even if they tested positive for coronavirus. Cuomo long denied that the policy caused a spike in virus cases and deaths at nursing homes.

In January, James released a report that said that the Cuomo administration underreported virus-related nursing home deaths by as much as 50%.

A top Cuomo aide, Melissa DeRosa, told state lawmakers on Feb. 10 that the administration withheld data on nursing home cases out of fear that the information would be used for political purposes by the Trump Justice Department.