President Joe Biden’s administration approved a $735 million weapons sale to Israel earlier in May, according to The Washington Post.

Congress was made aware of the sale approval May 5, almost one week before the terrorist group Hamas began rocket attacks against Israel, according to The Washington Post.

Hamas’ attacks have been answered with Israeli airstrikes in a conflict that has caused a divide between Democratic lawmakers. Left-wing lawmakers like New York Rep. Alexandria Ocasio-Cortez and Michigan Rep. Rashida Tlaib have been outspoken against Biden’s support for the country, and the latest weapons deal with Israel is sparking further rifts.

Ocasio-Cortez, Tlaib and other lawmakers critical of Israel remain at odds not only with the president, but with other Democrats backing Israel – including Senate Majority Leader Chuck Schumer and House Majority Leader Steny Hoyer. (RELATED: Biden Calls Netanyahu, Declares Israel Has His ‘Unwavering Support’) 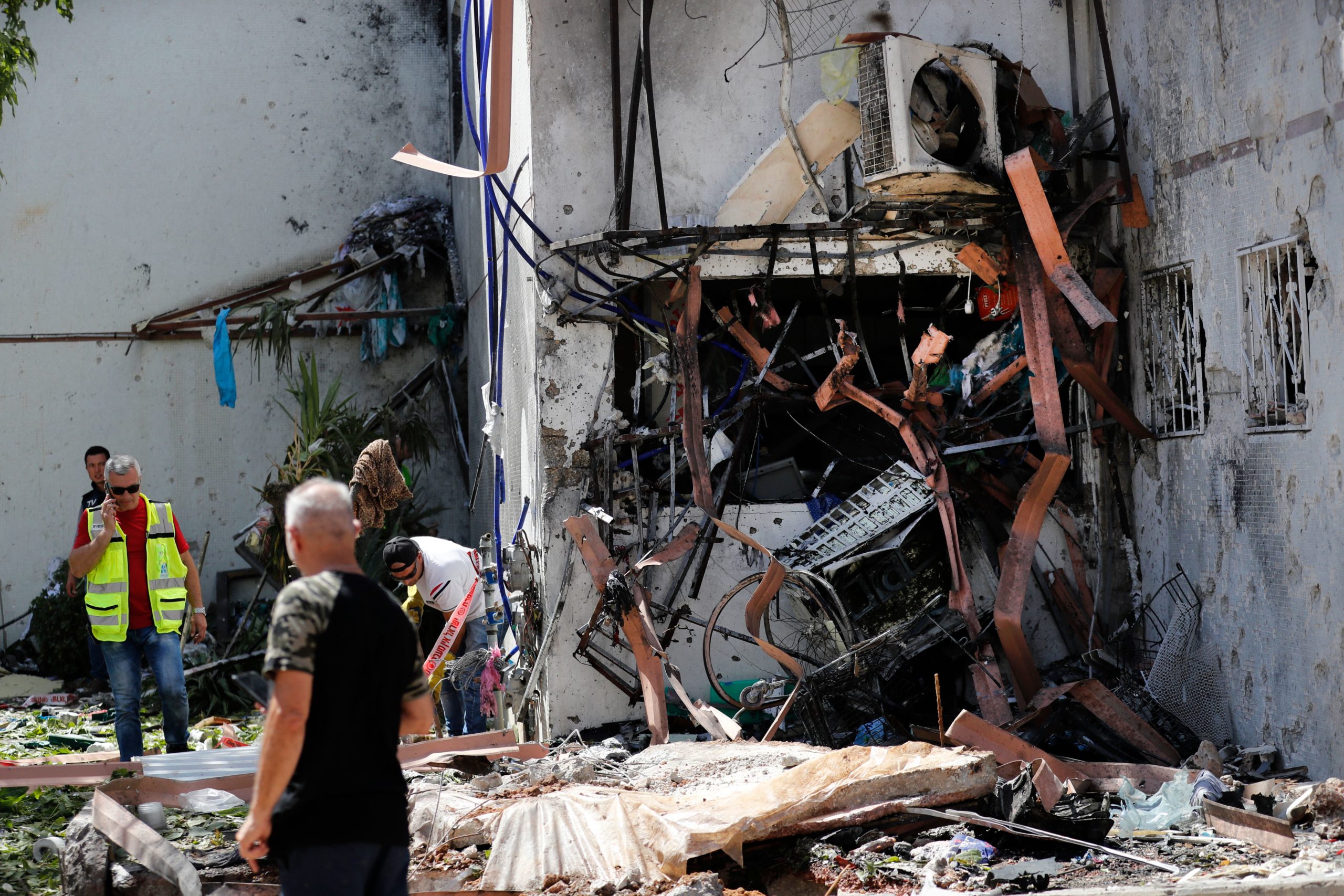 Israeli residents and rescue teams are pictured outside a damaged building which received earlier in the day a rocket launched from the Gaza Strip, in the southern Israeli city of Ashdod, near the border between Israel and the Hamas-run Palestinian territory, on May 17, 2021. (AHMAD GHARABLI/AFP via Getty Images)

“In the past week, the Israeli military’s strikes have killed many civilians and destroyed the building that housed the Associated Press, an American company reporting on the facts in Gaza,” a Democratic lawmaker and member of the House Foreign Affairs Committee said regarding the weapons sale according to The Post. “Allowing this proposed sale of smart bombs to go through without putting pressure on Israel to agree to a cease-fire will only enable further carnage.”

Much of the Biden administration’s sale is for Joint Direct Attack Munitions (JDAMS), which allow “dumb” bombs to be crafted into precision-guided weapons, The Post reported. Congress must be notified of the sale and lawmakers have 20 days to object after a formal notification.

While the House Foreign Affairs Committee was notified of the sale earlier in May, some lawmakers on the committee were reportedly unaware, according to The Post. One Democratic aide mentioned the “zero transparency” within the committee in comments to the newspaper.