The FBI has opened an investigation into Postmaster General Louis DeJoy over campaign contributions stemming back to his time as a logistics executive, The Washington Post reported.

Federal agents have interviewed former and current colleagues of Postmaster General Louis DeJoy, unnamed sources familiar with the investigation told The Washington Post. DeJoy has also been subpoenaed for information in relation to the probe.

Those interviewed were asked about political contribution activities, the Post reported. The extent of the investigation remains unknown and DeJoy hasn’t been charged with any crimes.

“Mr. DeJoy has learned that the Department of Justice is investigating campaign contributions made by employees who worked for him when he was in the private sector,” Mark Corallo, a spokesperson for DeJoy, told the Post in a statement. “He has always been scrupulous in his adherence to the campaign contribution laws and has never knowingly violated them.”

DeJoy, who was a supporter of former President Donald Trump, was selected to be the postmaster general by the Postal Service’s board of governors in May 2020. (RELATED: House Oversight Committee Launches An Investigation Into Postmaster General Louis DeJoy For Campaign Finance Fraud)

For decades, DeJoy had been an executive of New Breed Logistics, which he sold to XPO Logistics in 2014, according to The New York Times. After selling New Breed, he founded the consulting firm LDJ Global Strategies. 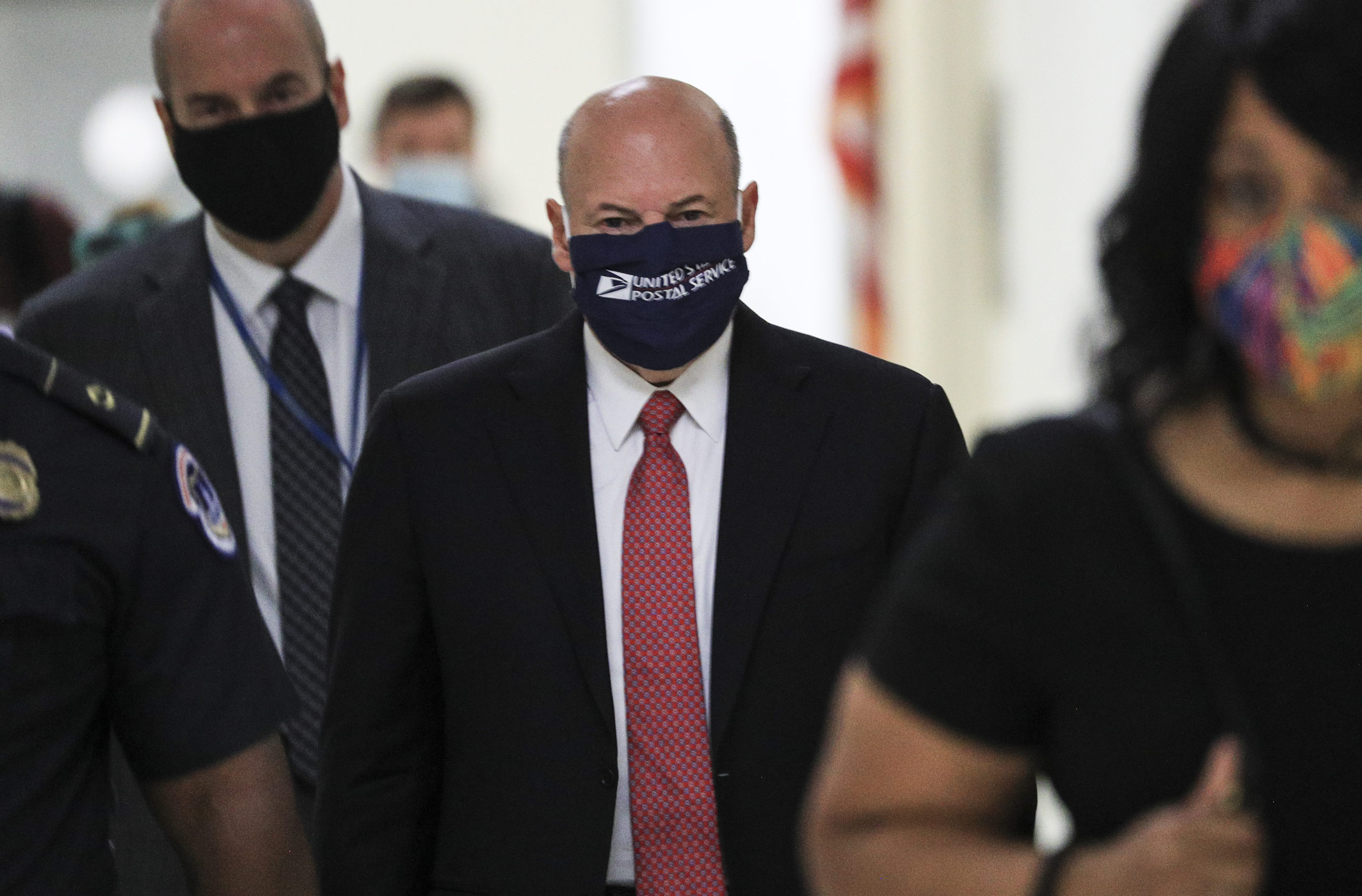 Several individuals who worked for DeJoy at New Breed Logistics alleged that he and his aides pressured them into attending political fundraising events and giving money to Republicans running for office, according to a Post report published in September. They said the company then reimbursed them through bonuses, a potential violation of federal elections laws.

A total of 124 New Breed employees donated more than $1 million to a variety of Republican politicians between 2000 and 2014, according to the Post’s report.

But DeJoy vehemently denied the allegation when asked about it during an August hearing on Capitol Hill, according to an Oversight Committee transcript. He called the claim “outrageous.”

House Oversight Committee Chairwoman Carolyn Maloney announced in September that the panel would open an investigation into whether DeJoy lied under oath when he denied the allegations.

White House spokesperson Jen Psaki said President Joe Biden would leave the investigation to the Justice Department, according to the Post.

The United States Postal Service didn’t immediately respond to a request for comment.