Former President Donald Trump slammed Facebook in a statement Friday after the social media giant announced he would be banned from the platform for at least another two years.

“Facebook’s ruling is an insult to the record-setting 75M people, plus many others, who voted for us in the 2020 Rigged Presidential Election,” Trump said, repeating the false and evidenceless claims of election fraud. “They shouldn’t be allowed to get away with this censoring and silencing, and ultimately, we will win. Our Country can’t take this abuse anymore!”

Facebook announced Trump’s account would be suspended for an additional two years following a decision by the Oversight Board.

“We are today announcing new enforcement protocols to be applied in exceptional cases such as this, and we are confirming the time-bound penalty consistent with those protocols which we are applying to Mr. Trump’s accounts,” Facebook said in a statement.

“Given the gravity of the circumstances that led to Mr. Trump’s suspension, we believe his actions constituted a severe violation of our rules which merit the highest penalty available under the new enforcement protocols.” 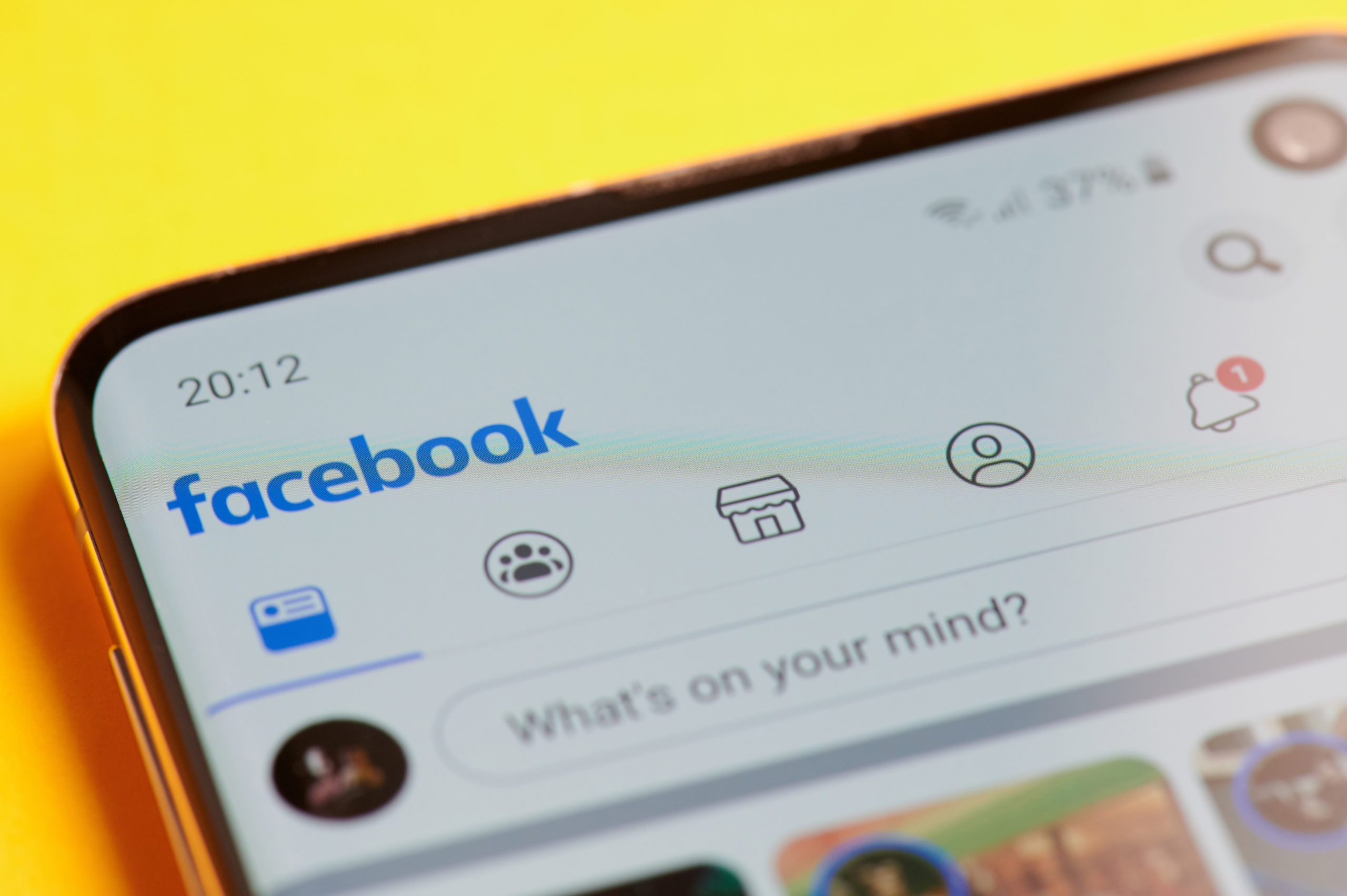 “We are suspending his accounts for two years, effective from the date of the initial suspension on January 7 this year.” (RELATED: Heritage Foundation Becomes Latest Conservative Organization To Reject Big Tech Money)

Facebook said they would re-assess the situation in two years to determine whether “a serious risk to public safety” exists. Facebook also warned that Trump would face “a strict set of rapidly escalating sanctions,” including permanent removal if he violates the new rules.

Trump’s initial ban was handed over to the Oversight Board who later determined Trump’s removal was justified.