A bipartisan report, released by senators on the Rules and Homeland Security committees, reveals the major failures of intelligence officials and the Capitol Police in the weeks and months leading up to the Jan. 6 Capitol riot.

“This report lays out necessary reforms including passing a law to change Capitol Police Board procedures and improving intelligence sharing. I will work with my colleagues on both sides of the aisle to implement the recommendations in this report,” Klobuchar said in a press release. 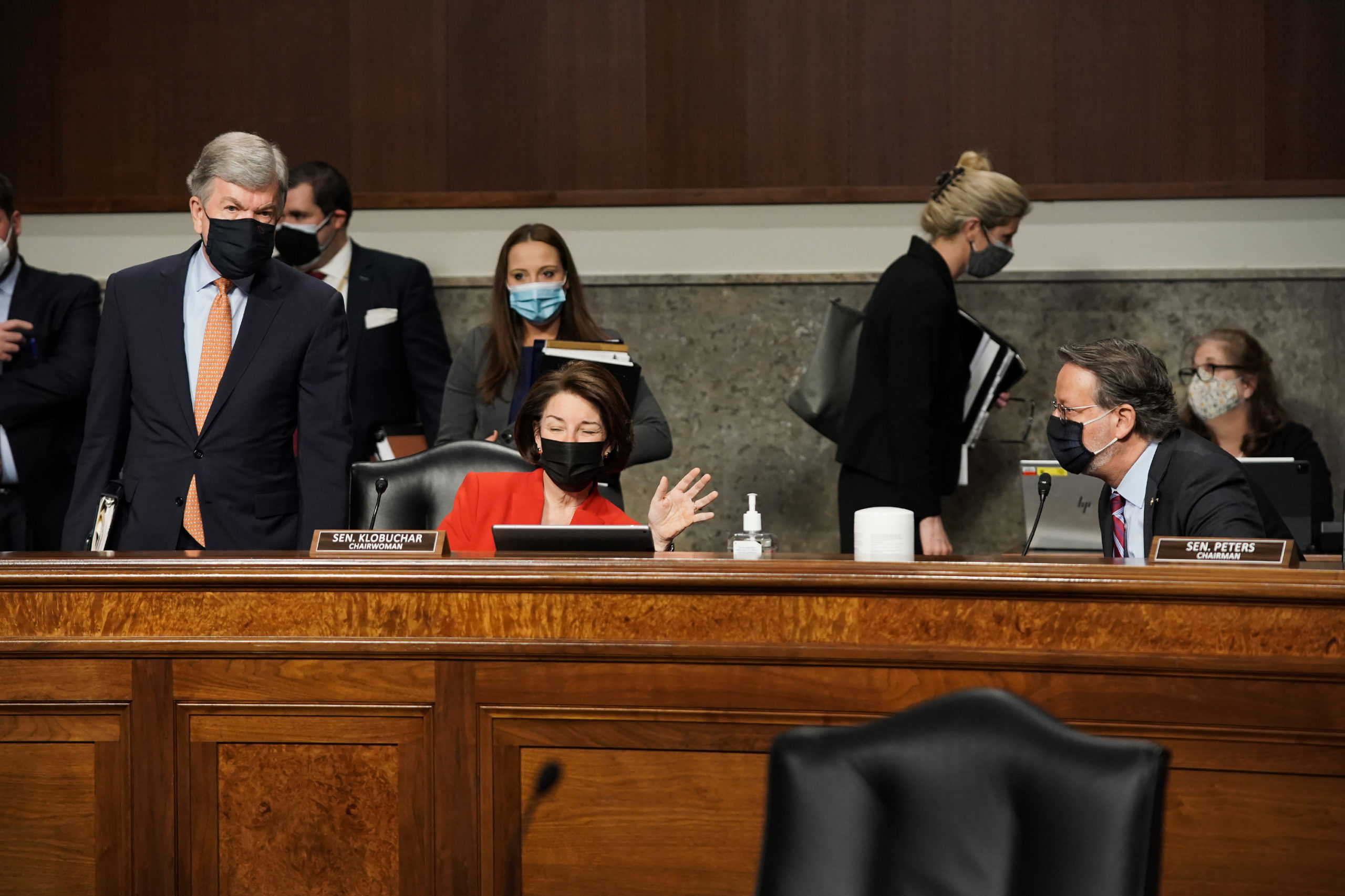 Despite online posts and other public comments from groups like the Proud Boys, the FBI and DHS did not issue threat assessments for the Jan. 6 electoral certification. This failure was a key factor in USCP’s ill-preparedness to secure Congress, former USCP Chief Steven Sund said.

Although the FBI did issue one report on potential violence, it was sent by email from the Bureau’s Norfolk, Virginia, field office. Metropolitan Police Department (MPD) Chief Robert Contee testified that this information was not enough. “I would be on the phone directly with the officials that are responsible for the law enforcement response” if I had “information about … a federal building being overrun,” he said. (RELATED: Former Capitol Police Chief Didn’t See FBI Warning Of Capitol Violence, Regrets Resigning)

While DHS’ Intelligence and Analysis (I&A) office did not issue a report on violence at the Capitol, it did issue reports on election-related violence more generally, Melissa Smislova, Acting Under Secretary of I&A, testified. “We thought we had provided that warning. We did not have anything specific about an attack on the Capitol to occur on January 6, so we did not issue a separate report,” she said.

The USCP, however, was made aware of social media posts from individuals threatening to commit violence at the Capitol. The USCP’s Intelligence and Information Coordination Division (IICD) circulated a blog post that included a map of tunnels on the Capitol grounds. Comments on the post included, “If they don’t show up, we enter the Capitol as the Third Continental Congress and certify the Trump Electors,” and “Bring guns. It’s now or never.”

The report that included the blog post was only seen by USCP command staff, Acting USCP Chief Yogananda Pittman testified.

The report recommends that the USCP Chief be allowed to request National Guard assistance on his own, without the input of the Police Board. It also recommends that USCP consolidate all intelligence-gathering efforts.

“Today’s joint bipartisan congressional oversight report from the Homeland Security and Governmental Affairs Committee and the Rules Committee details the security and intelligence failures in the days leading up to the attack, the lack of preparedness at the Capitol, and the slow response as the attack unfolded,” Portman said.

“We make specific recommendations to address key failures in the Capitol Police Board structure and processes; ensure Capitol Police has the training and equipment necessary to complete its mission; update how the intelligence agencies assess and issue intelligence bulletins, particularly as it relates to social media; enhance communications between the chain of command at the Department of Defense; and ensure timely and effective cooperation and coordination amongst federal, state, and local law enforcement,” the Ohio senator continued.