Institutional investors have been buying up single-family houses to rent in recent years, a business model that could become a dominant force in the housing market and change the nature of home ownership.

Homes that are built to rent out account for around 6% of new homes built in the U.S. every year, real estate consulting firm Hunter Housing Economics calculated. But that number is expected to double by 2024 and both home building companies and investors are preparing for that increase, The Wall Street Journal reported Monday.

Hunter Housing Economics further calculated that Wall Street investors, primarily banks and asset managers, have already bet billions on the built-to-rent home market by investing in major home building companies. Institutional investors are projected to put down an additional $40 billion over the next year, according to the WSJ. (RELATED: How Wall Street Took Over Our Economy) 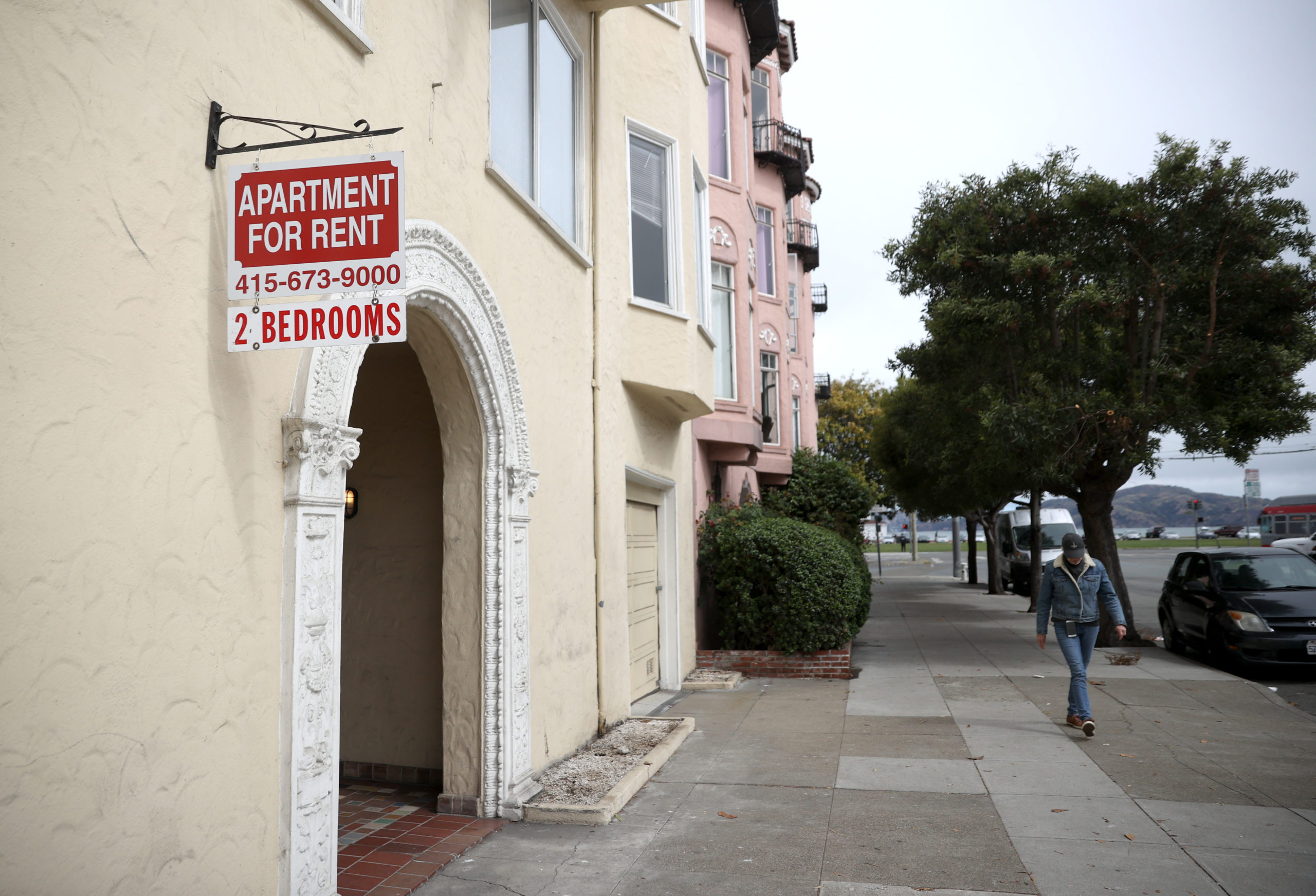 A pedestrian walks by a “for rent” sign posted in front of an apartment building on June 02, 2021 in San Francisco, California (Justin Sullivan/Getty Images)

Taylor Morrison, one of the nation’s largest home builders, said built-to-rent homes could soon account for 50% of its business. American Homes 4 Rent, a major built-to-rent leasing firm with more than 53,000 homes across 22 states, began a new land development initiative this year to build more rental homes, according to Forbes.

The growth in built-to-rent homes comes as homeownership is expected to decline over the next two decades, the think tank Urban Institute reported in January. This decline is especially concentrated among millennials, who are currently in their prime home-buying years.

Although buying a home is still financially preferable to renting one, researchers at the Urban Institute noted an increase in home prices has made a growing number of families, including those with higher household incomes, more likely to rent.

Instead of buying a home, people—from millennials to empty-nesters—are opting for built-to-rent communities with luxury features and finishes, amenities and good school systems. https://t.co/P5k5Jo5f1i

Neighborhoods with built-to-rent homes are also concentrated outside major cities and can be an attractive choice for urban apartment renters who want to move to the suburbs but are unable or uninterested in buying a home, according to the WSJ.

It’s not just built-to-rent homes that are changing the housing market. When millions of Americans were unable to pay off their mortgages during the COVID-19 pandemic, companies like American Homes 4 Rent and Invitation Homes hit the open market and added rental suburban homes at full price once the homes were foreclosed on, according to a separate WSJ report in April.

A foreclosure sign sits in front of a home for sale April 29, 2008 in Stockton, California (Justin Sullivan/Getty Images)

“A lot of things that would have been for-sale housing are going to be for-rent housing,” Madison Realty Capital’s managing principal Josh Zegen told the WSJ.

John Burns Real Estate Consulting (JBREC) counted more than 200 companies and investment firms that bought and arranged for the management of rentals on behalf of home builders, according to the WSJ. A number of these were institutional investors on Wall Street such as JPMorgan Chase and BlackRock.

Invesco Real Estate is backing Mynd Property Management, another major leasing firm, to spend as much as $5 billion on single-family rental homes across the U.S. in the next three years, Bloomberg reported last week. Invesco’s managing director Pete Cassiano called the move “a tremendous opportunity to invest in an emerging asset class” in an email.

Mynd was valued at around $300 million after receiving backing from a number of other asset managers, according to Bloomberg. The firm’s management plan currently includes 7,000 rental homes, owned by retail investors and other financial institutions, across 25 cities. (RELATED: Why Wall Street Doesn’t Want You To Go Back To Work)

Institutional investors are now competing for houses with ordinary Americans. But those firms can pay 20-50% above asking price and easily outbid normal home buyers, which in turn drives up prices and makes it more difficult for people to buy homes.

entire neighborhoods out from under the middle class? Lets take a look. Homes are popping up on MLS and going under contract within a few hours. Blackrock, among others, are buying up thousands of new homes and entire neighborhoods. https://t.co/mBDLgtoyEc

JBREC expects home prices to increase 12% this year and at least 6% in 2022 — on top of an 11% increase last year. Some are concerned the appreciation is similar to the years preceding the subprime mortgage crisis in 2008, when loose lending allowed investors to speculate on home prices by attaining mortgages that could only be repaid if prices kept increasing.