President Joe Biden and Russian President Vladimir Putin agreed during Wednesday’s summit to return ambassadors to their foreign posts, though no official date has been announced.

Anatoly Antonov, Russian’s ambassador to the U.S., and John Sullivan, Washington’s ambassador to Moscow, were recalled earlier this year after Biden announced new sanctions against Russia due to a cyberattack on government agencies, CNBC reported.

Biden and Putin’s much anticipated meeting in Geneva, Switzerland, lasted just over two and a half hours, making it far shorter than the White House anticipated. Putin spoke to reporters first after the meeting, calling the meeting “very constructive” and touting the amount of time the two leaders spoke for. 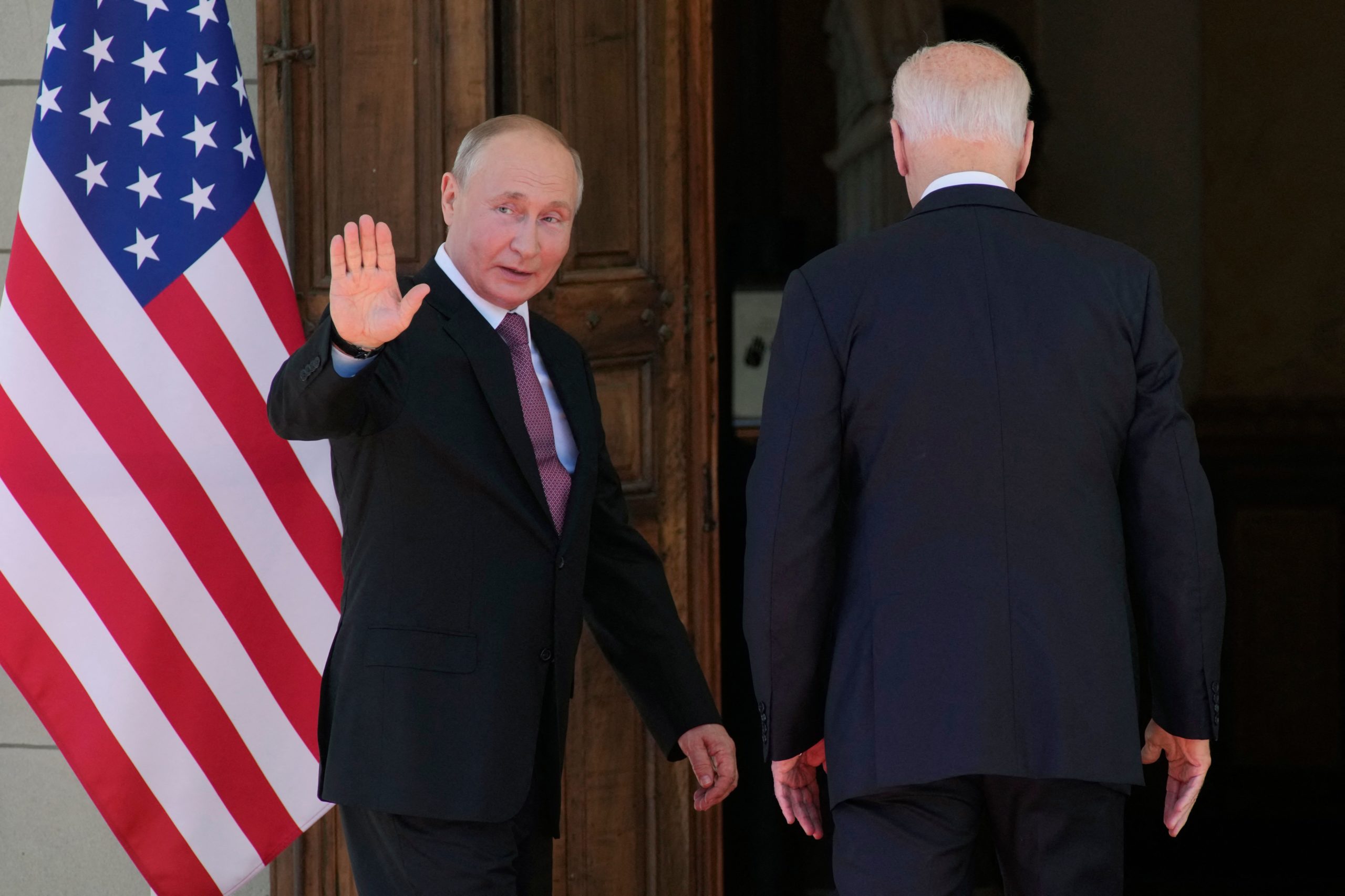 Russian President Vladimir Putin (L) waves next to U.S President Joe Biden as they enter the Villa La Grange for the U.S.-Russia summit, on June 16, 2021 in Geneva. (Photo by Alexander Zemlianichenko / POOL / AFP) (Photo by ALEXANDER ZEMLIANICHENKO/POOL/AFP via Getty Images)

The recalls sparked various operations to pause in both Russia and the U.S., including diplomatic services and visas. Putin’s announcement of this agreement appears to be one of the few results to come out of Wednesday’s meeting thus far. (RELATED: Democrats Stop Pursuing Records Of Trump-Putin Meeting As Biden-Putin Summit Begins)

Details of the much-anticipated meeting were being sorted out just hours before it was set to begin. Biden held his cards close prior to speaking with Putin, telling reporters he’d let them know details afterwards. The White House noted that the American president planned to bring up topics such as cybercrime following a rise in cyberattacks believed to have come from Russian-based groups.

Neither side expected any massive breakthroughs to come from Wednesday’s meeting, CNBC noted. Biden is expected to speak to reporters after Putin’s press conference.