Top Foreign Affairs Committee Democrats who had previously called for the records of Trump’s 2018 meeting with Putin now believe the records are no longer relevant, according to ABC News.

While the Trump records would be “historically very interesting,” they are no longer relevant, said Rep. Tom Malinowksi, another Democratic member of the Foreign Affair Committee, according to ABC News. He added that Trump “is not shaping U.S. policy towards Russia or anything else.”

Democrats first raised the issue after Trump’s July 2018 summit with the Russian leader in Helsinki, Finland, according to NBC News. They had alleged that Trump had attempted to conceal the details of the meeting. 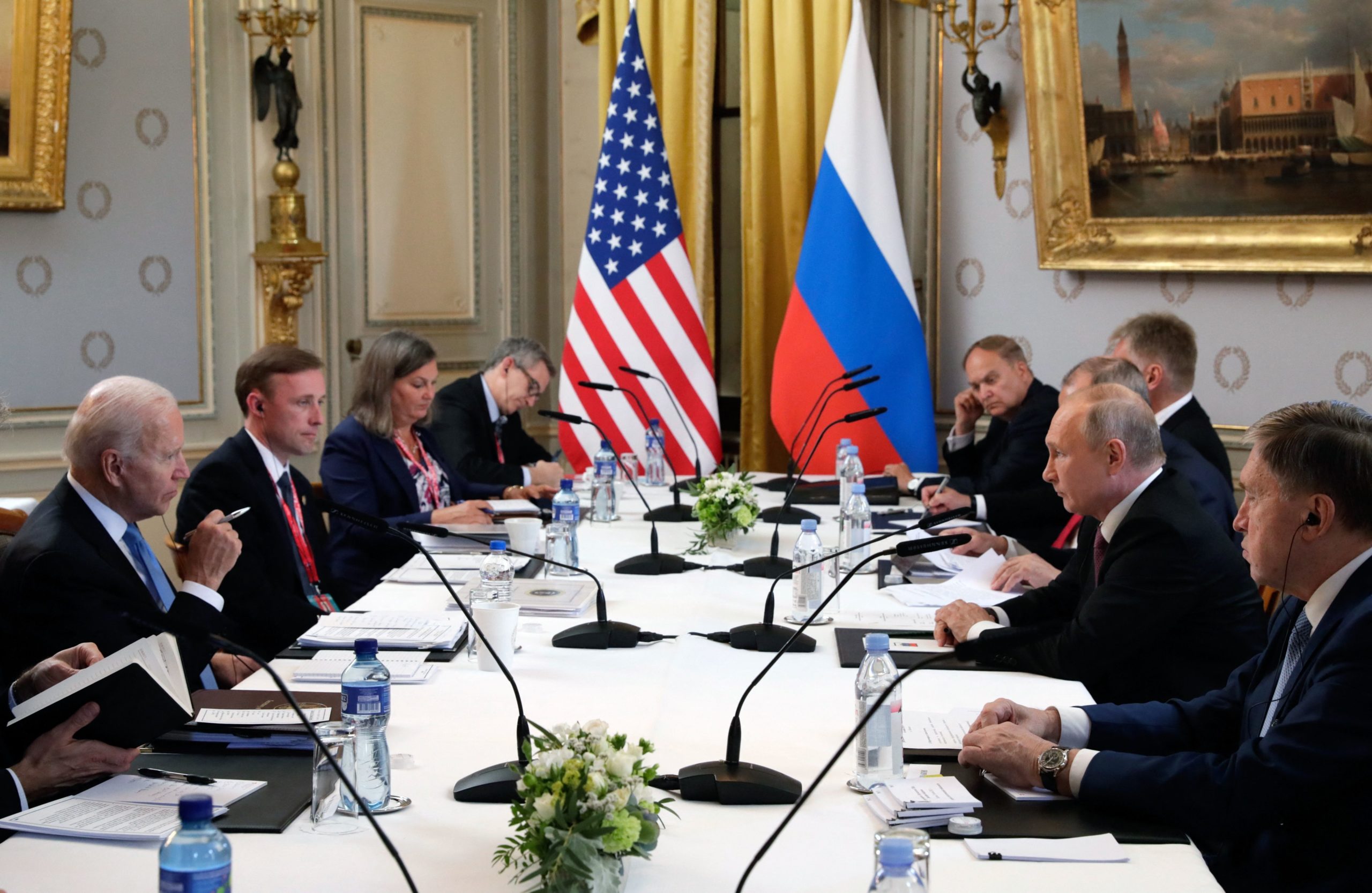 Democratic chairmen of the House Foreign Affairs, Intelligence and Oversight committees expanded their investigation into the meetings in 2019, NBC News reported at the time. They wrote to former White House Chief of Staff Mark Meadows and former Secretary of State Mike Pompeo, informing them of the probe and asking for additional documents.

“According to media reports, President Trump, on multiple occasions, appears to have taken steps to conceal the details of his communications with President Putin from other administration officials, Congress, and the American people,” the chairmen wrote to Meadows and Pompeo, according to NBC News.

Meanwhile, President Joe Biden met with Putin for a summit in Geneva, Switzerland on Wednesday. White House reporters have complained that the press hasn’t been given sufficient access throughout the summit while the president’s meetings with Putin have all been behind closed doors.

Biden was scheduled to hold a solo news conference unlike Trump, who joined Putin for a press conference in 2018.