Republican Texas Gov. Greg Abbot signed a bill Tuesday that specifies how history, race and current events should be covered in schools.

The law prohibits a curriculum where “an individual should feel discomfort, guilt, anguish, or any other form of psychological distress on account of the individual’s race or sex,” according to Texas Legislature Online.

The term Critical Race Theory (CRT) is not used in the House Bill 3979, but it addresses many concerns that GOP leaders have expressed about the curriculum. It prohibits teachings that assert individuals bear responsibility for actions committed in the past by other members of the individual’s same race or sex or that an individual is inherently racist, sexist or oppressive by virtue of their race or sex, the bill says.

CRT holds that America is fundamentally racist, yet it teaches students to view every social interaction and person in terms of race. Its adherents pursue “antiracism” through the end of merit, objective truth and the adoption of race-based policies. CRT has come under fire, specifically from conservative lawmakers for teaching that individuals are at fault for society’s problems due to their race or gender.

The new Texas legislation will go into effect Sept. 1 and gives a list of what historical texts can be taught in schools, which includes Martin Luther King Jr.’s “Letter from a Birmingham Jail” and “I Have a Dream” speech. Schools cannot “require an understanding of The 1619 Project,” the bill specifies.

The law requires teaching “the history of white supremacy, including but not limited to the institution of slavery, the eugenics movement, and the Ku Klux Klan, and the ways in which it is morally wrong.” 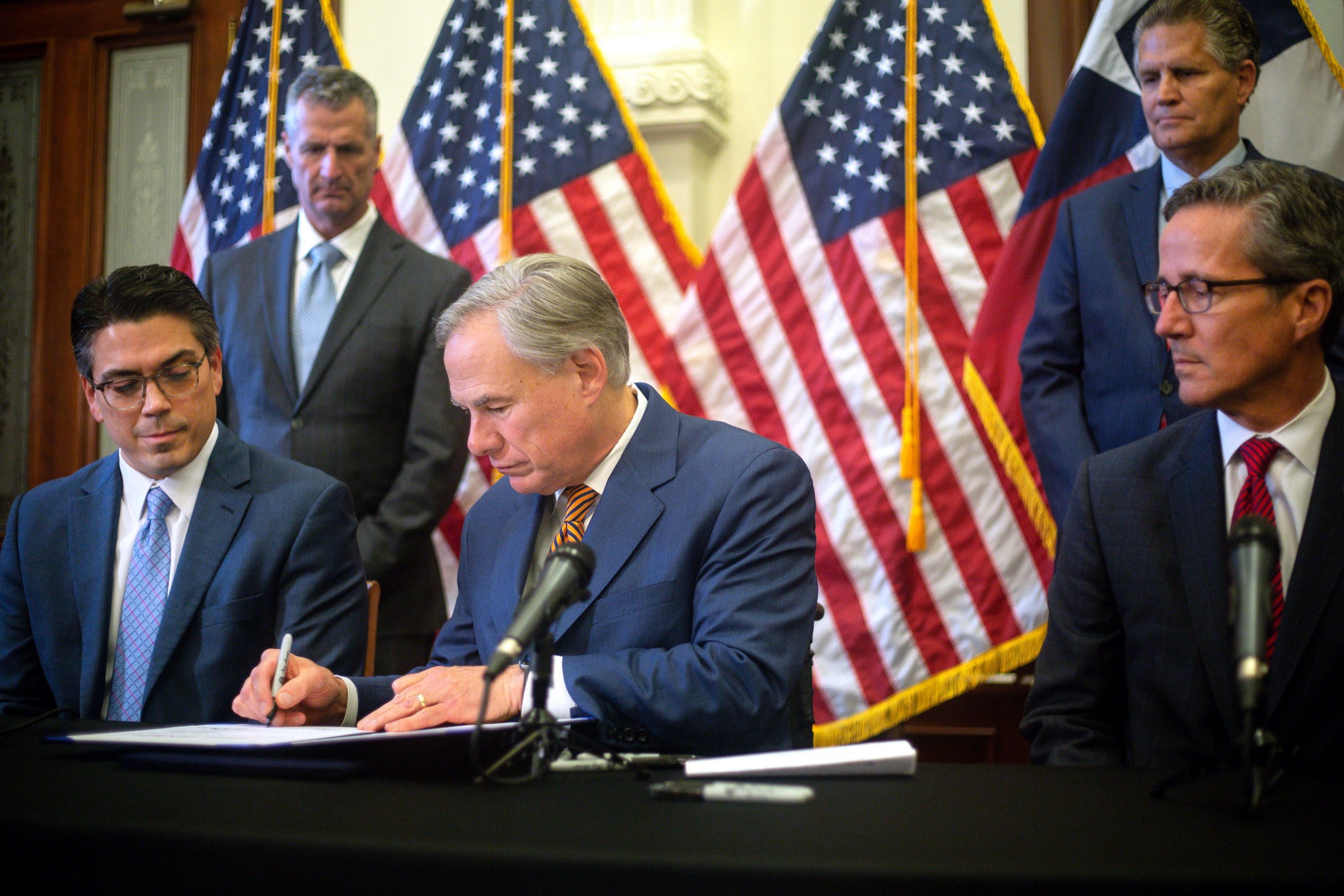 This law is similar to legislation from other states trying to ban controversial teachings promoting divisive concepts in its schools.