Trump released a statement from the Save America PAC in which the former president slammed Murkowski and said Tshibaka can beat her in the primary, giving her his full endorsement.

“Lisa Murkowski is bad for Alaska. Her vote to confirm Biden’s Interior Secretary was a vote to kill long sought for, and approved, ANWR, and Alaska jobs. Murkowski has got to go! Kelly Tshibaka is the candidate who can beat Murkowski — and she will. Kelly is a fighter who stands for Alaska values and America First,” Trump said in his statement.

“She is MAGA all the way, pro-energy, strong on the Border, tough on Crime and totally supports our Military and our great Vets. Kelly is a powerful supporter of the Second Amendment and JOBS! I look forward to campaigning in Alaska for Kelly Tshibaka. She has my Complete and Total Endorsement!” Trump added. 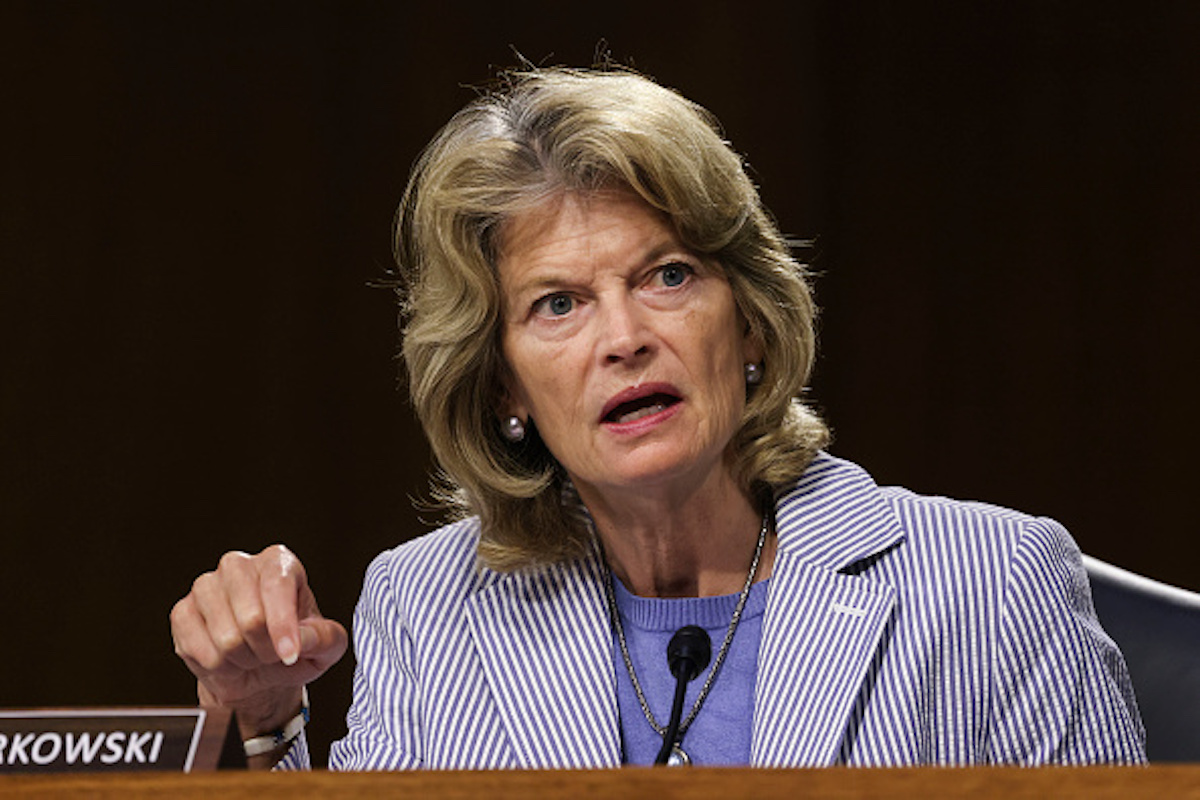 Before working in the Alaska state government, Tshibaka worked in the inspector general offices of several federal agencies.(RELATED: Sen. Lisa Murkowski Has First GOP Challenger For 2022)