Violent crime is surging in Chicago because too many criminals are being set free by the court system, the head of the city’s police department said Monday.

Chicago Police Department Superintendent David Brown said during a press conference Monday afternoon that convicted criminals are being shown leniency by the courts and are then committing additional crimes after being released. The proliferation of illegal gun possession and sales is also driving increased crime in the city, he said.

“The answer is too many guns, too many illegal guns in the wrong hands, and too little consequences for illegal gun possession,” Brown said when asked why violent crime is continuing to rise in Chicago.

“Number two, too many violent offenders released back to our communities here in Chicago,” he continued. “And too little consequences, ultimately, for violent offenders who are arrested, charged and brought before the courts.”

Brown added that there are many advocacy groups for offenders, but not for victims. (RELATED: Homicides Have Skyrocketed In These Six Democratic Cities. Black People Are Disproportionately The Victims, Data Shows)

In February, Illinois became the first state to completely abolish its cash bail system, NBC News reported. The legislation laid out a more stringent process for judges to determine if a person charged with a crime presents a threat. 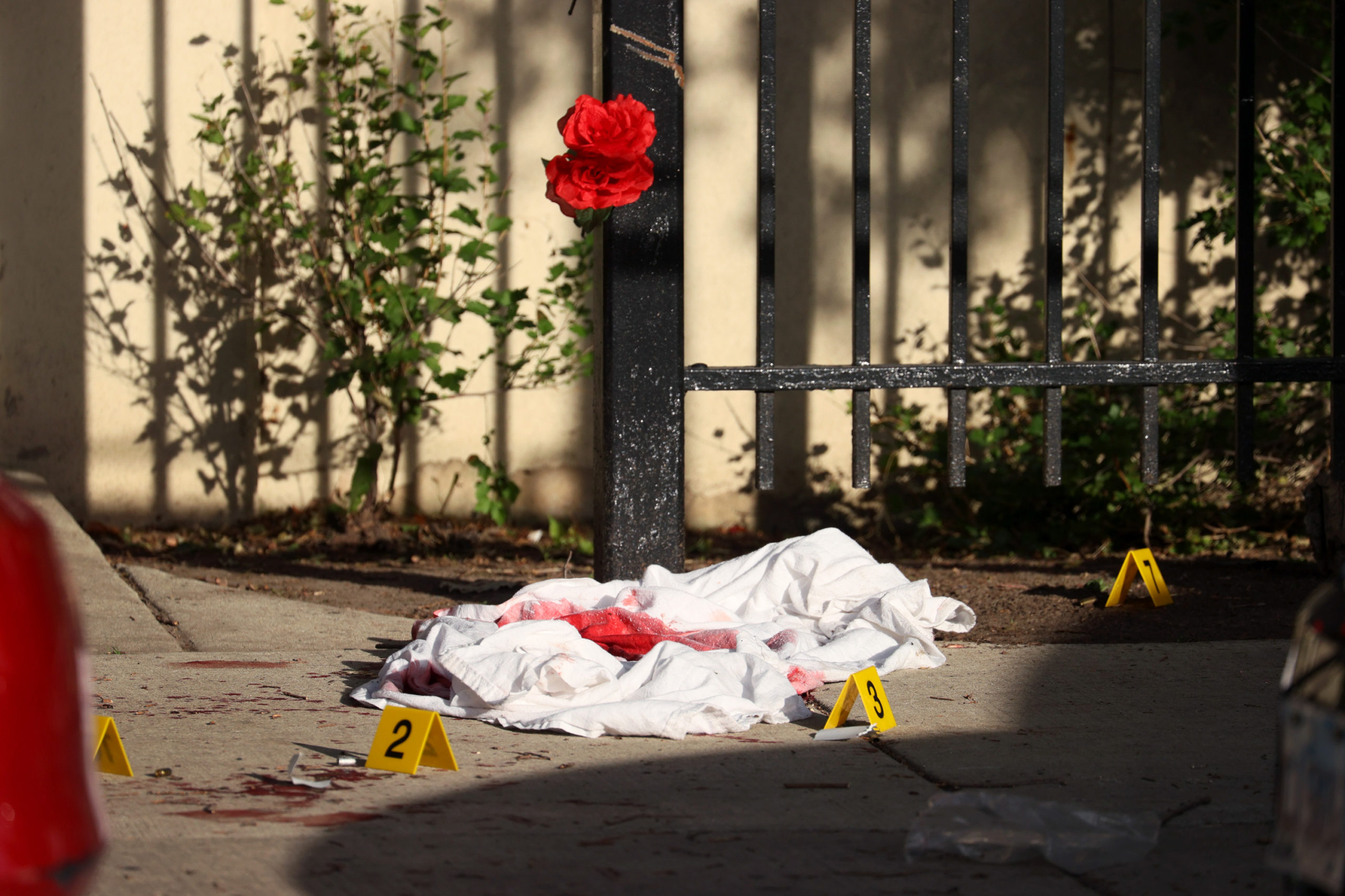 The White House released a plan last week to reduce violent crime in coordination with local governments and the Department of Justice. The plan blamed lax gun laws and a lack of employment opportunities for surging crime in cities like Chicago.

“The Second Amendment, from the day it was passed, limited the type of people who could own a gun and what type of weapon you could own,” President Joe Biden said during remarks on June 23. “You couldn’t buy a cannon.”

“If you think you need to have weapons to take on the government, you need F-15s and maybe some nuclear weapons,” he added.

Overall, violent crime and homicides have surged in cities nationwide since the beginning of the year, according to the National Fraternal Order of Police. In Portland, Oregon, homicides have increased a whopping 533% compared to last year.

Over the weekend, five people were killed while 71 were wounded in Chicago, NBC Chicago reported. In one shooting, 11 people were shot and one innocent bystander person was killed, according to Brown.

Brown noted that several of the shootings were gang-related and involved innocent people minding their own business before being fired upon.