Two mainstream news outlets reached completely opposite conclusions when analyzing data from states pulling out of the coronavirus unemployment program.

The Wall Street Journal concluded that fewer residents of states that have withdrawn from the federal enhanced benefits are filing for unemployment in an analysis published Sunday. But, citing workforce development officials, The New York Times reported over the weekend that employers aren’t seeing an uptick in applicants.

“You’re starting to see a response to these programs ending,” Jefferies LLC chief financial economist Aneta Markowska told the WSJ. “Employers were having to compete with the government handing out money, and that makes it very hard to attract workers.”

Both the WSJ and NYT specifically analyzed unemployment data from Missouri. In May, Republican Gov. Mike Parson announced the state would withdraw from the federal program that awards unemployed Americans an additional $300 per week on June 12. (RELATED: Just 14 States Had Positive Job Growth In May)

“While these benefits provided supplementary financial assistance during the height of COVID-19, they were intended to be temporary, and their continuation has instead worsened the workforce issues we are facing,” Parson said in a statement at the time.

The view shared by Parson, Markowska and many other experts was supported by state unemployment data and Missouri business owners interviewed by the WSJ. Linda Eigelberger, a senior executive of the large St. Louis-based hotel chain Midas Hospitality, said it was “crazy” how quickly people began applying for jobs once the state exited the federal program.

Overall, the number of individuals receiving unemployment benefits fell 13.8% in states like Missouri that withdrew from the federal program in June. That same number fell 10% in states withdrawing from the program in July and just 5.7% in states that won’t withdraw until the program expires nationwide in September. 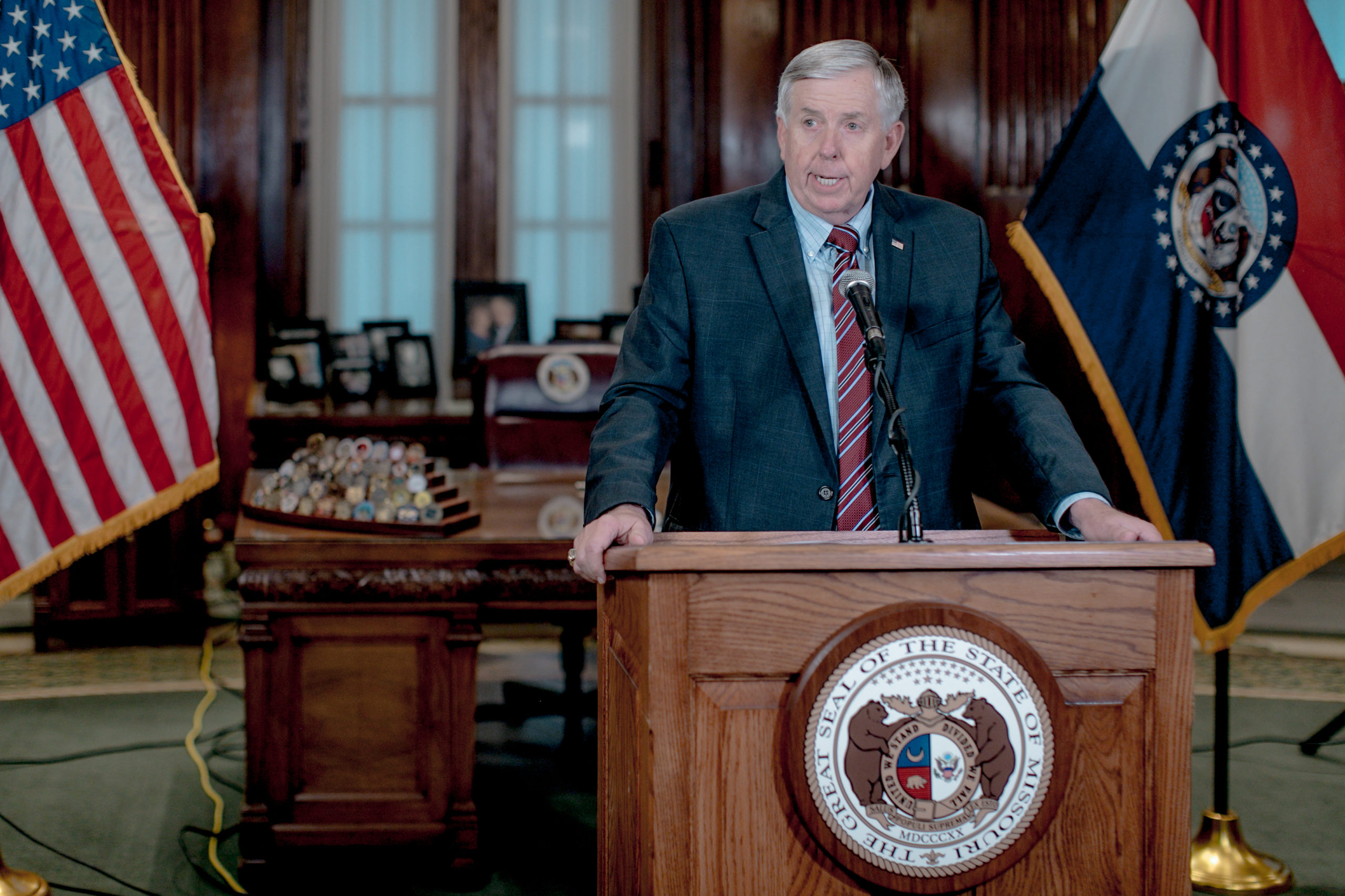 However, the NYT interviewed recruiting officials and individuals looking for work in Missouri who said there hasn’t been a substantial change in job searchers since Parson announced unemployed residents would soon stop receiving the $300 weekly bonus.

“We were hoping we would see pre-pandemic levels,” Courtney Boyle, the general manager of Missouri recruiting agency Express Employment Professionals, told the NYT.

Boyle’s firm decided to leave a St. Louis job fair early because there were so few people that showed up, according to the NYT. (RELATED: Inflation Takes Biggest 12-Month Leap Since 1990s, Key Report Shows)

The NYT also cited statistics from job site Indeed, which showed clicks on job postings were below average in states exiting the federal program. Previous Indeed data showed the opposite.

Cornell University economist Francine Blau blamed the labor shortage on the proliferation of jobs with wages that can’t cover housing, food and health expenses, the NYT reported. Job vacancies hit a record 9 million in April, according to a recent Labor Department report.

Blau’s view has been espoused by the White House, which has vigorously defended the $300 weekly benefit. White House Press Secretary Jen Psaki said last month that there wasn’t “much evidence” that the weekly bonus had contributed to the labor shortage.

“With respect to the [unemployment] benefits — you heard the president earlier today — that program was designed as a temporary lifeline,” Director of the National Economic Council Brian Deese said during a press conference on June 4. “The [unemployment insurance] program itself provides a critical support network to the American people and the American economy.”