The Washington, D.C., Catholic parish where President Joe Biden attends Mass announced it wouldn’t deny any politicians communion regardless of potential church statements advising the opposite.

Holy Trinity Catholic Church’s Parish Council issued a statement Tuesday affirming its history of “welcoming all,” according to The Pillar reporter J.D. Flynn. The council said it stood by Cardinal Wilton Gregory, the archbishop of the Archdiocese of Washington, who has pushed back on prohibiting some “American politicians” from receiving Communion, the statement added.

“Holy Trinity Catholic Church will not deny the Eucharist to persons presenting themselves to receive it,” the parish council said in the statement.

Earlier this month, the United States Conference of Catholic Bishops (USCCB) approved a measure to draft a statement clarifying whether politicians who openly counter key church teaching on topics like abortion may be denied Communion. Nearly 75% of the 229 U.S. bishops approved the measure.

Gregory’s request that the USCCB delay the drafting of a statement was rejected by the bishops, the parish council said. The vote has caused “considerable desolation” among Roman Catholics nationwide, according to the council. (RELATED: USCCB Denies Media Reports That Vatican Told Bishops To ‘Hit The Brakes’ On Biden, Eucharist Discussions) 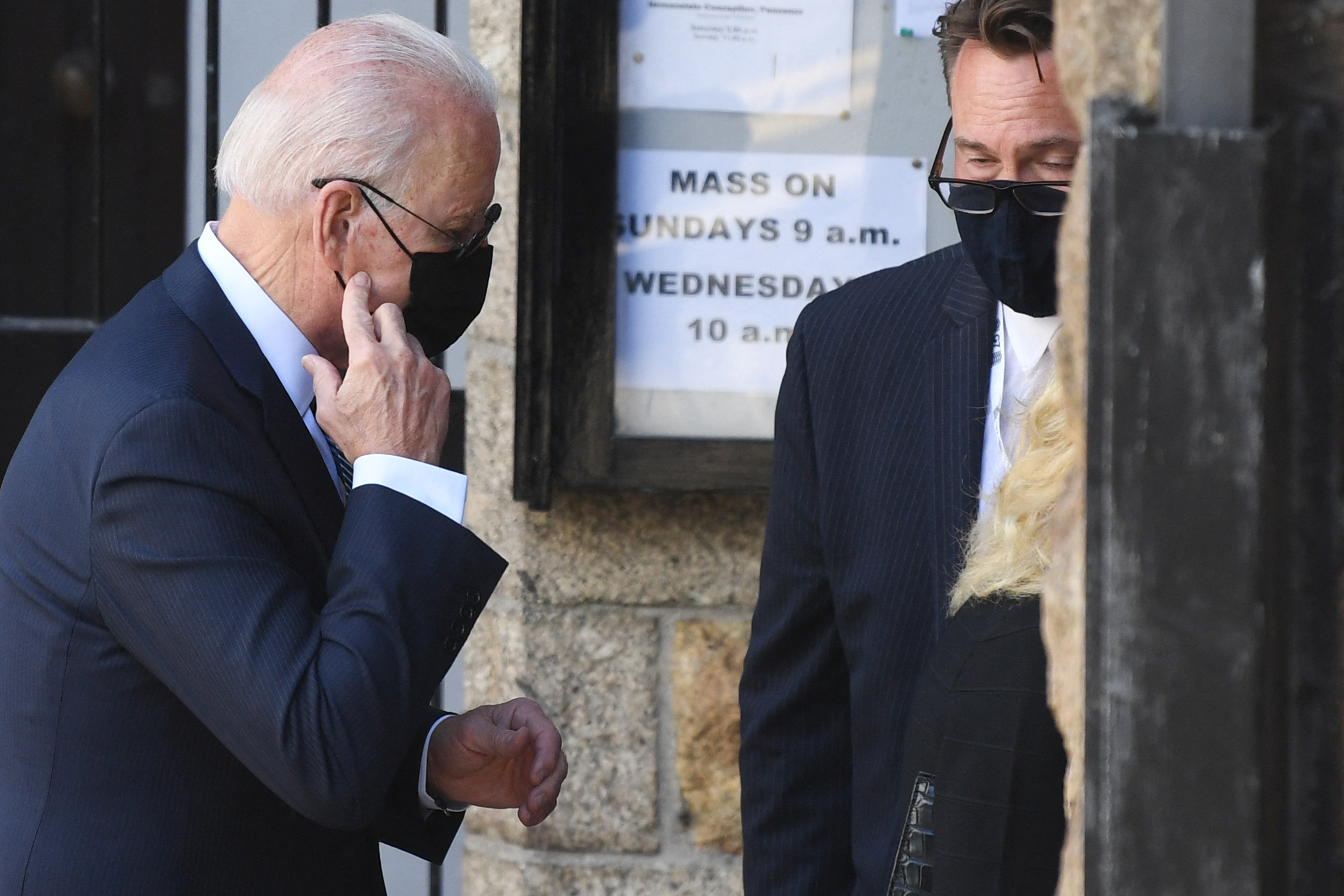 “None of us, whether we stand in the pews or behind the altar, is worthy to receive it,” the Holy Trinity Parish Council said in its statement Tuesday. “The great gift of the Holy Eucharist is too sacred to be made a political issue.”

But the overwhelming vote in favor of issuing a statement on the Eucharist suggested that the bishops were unified in clarifying the church’s position on the topic. In addition, a large majority of practicing U.S. Catholics believe that public officials who counter church teaching shouldn’t receive Communion, a poll conducted in early June showed.

Flynn noted that a parish council doesn’t have the authority to overrule the USCCB on sacramental discipline.

“What’s motivating us as bishops, as teachers, is the Eucharist,” Arlington, Virginia Bishop Michael Burbidge told reporters after the USCCB vote. “Cited throughout our discussions today were the grave concerns about the lack of belief in the real presence, the lack of people going to church, how we are going to get people back to church and that love for the Eucharist.”

“It’s not a political motivation, what’s motivating us is what’s at the heart of our teaching and faith,” he added.