Investigative journalists in Russia published a story on Minister of Internal Affairs Vladimir Kolokoltsev and his alleged wealth as Russian authorities raided their homes Tuesday, the Associated Press reported.

Police raided the homes of Roman Badanin, chief editor of the investigative online outlet Proekt, and Maria Zholobova, a Proekt journalist, after the outlet promised to release an investigation on Kolokoltsev, according to the AP. They also raided the home of the parents of Badanin’s deputy, Mikhail Rubin.

Proekt detailed how Kolokoltsev’s son, Alexander, owns real estate worth 1.2 billion rubles ($16.6 million), while the son of the minister’s sister-in-law is the registered owner of a house in an elite district outside the capital, which he acquired in 2012 after Kolokoltsev became the minister of internal affairs, Bloomberg reported.

Proekt published the story shortly after the raids began. The outlet stated that at least two of the three raids were associated with a defamation case concerning a 2017 documentary Badanin and Zholobova were a part of. The film focused on a St. Petersburg businessman with alleged ties to organized crime, according to the AP. 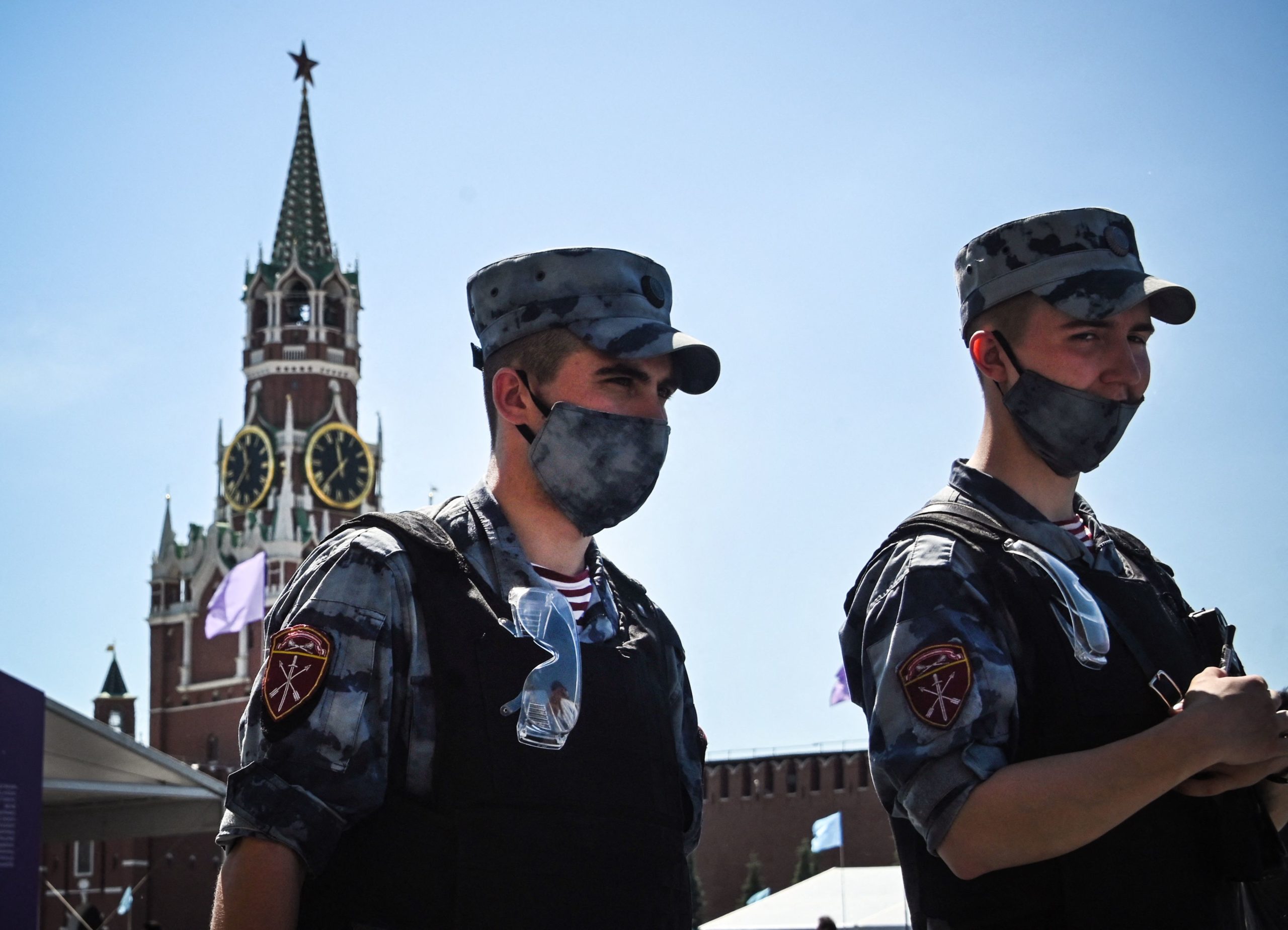 Interior Ministry officials in St. Peterburg were pursuing a case associated with a libel complaint from a businessman Zholobova had reported on for a different publication four years prior, Zholobova’s lawyer told Bloomberg. “It’s the first time I’ve ever seen anyone come with a search warrant in a libel case,” he said. (RELATED: Twitter Is Labeling Chinese, Russian, Other Government Media Accounts As ‘State-Affiliated Media’)

Russian authorities have been increasing pressure on independent media, designating popular outlets like Meduza and VTimes as “foreign agents.” The designation brings additional government scrutiny and is meant to discredit the work the outlets publish, according to the AP.

The distinction forced VTimes to shut down this month, while Meduza took to crowdfunding to stay in business. Russia previously used the designation to level heavy fines against U.S.-funded Radio Free Europe/Radio Liberty when they failed to identify its material as produced by “foreign agents,” the AP reported.

The broadcaster has asked the European Court of Human Rights to intercede on its behalf, the AP noted.