Scott appeared on “The Hugh Hewitt Show” Monday and was asked about the infrastructure negotiations.

“Do you feel double-crossed by president Biden threatening to veto the infrastructure compromise unless he got a reconciliation bill at the same time?” Hugh Hewitt asked Scott.

“Well, there’s no doubt about it,” Scott responded, The Federalist reported. “Anytime you think you have a deal, even though I may have voted against that deal, that has something added to that, is just irresponsible, disrespectful, and definitely craters the deal, from my perspective.” 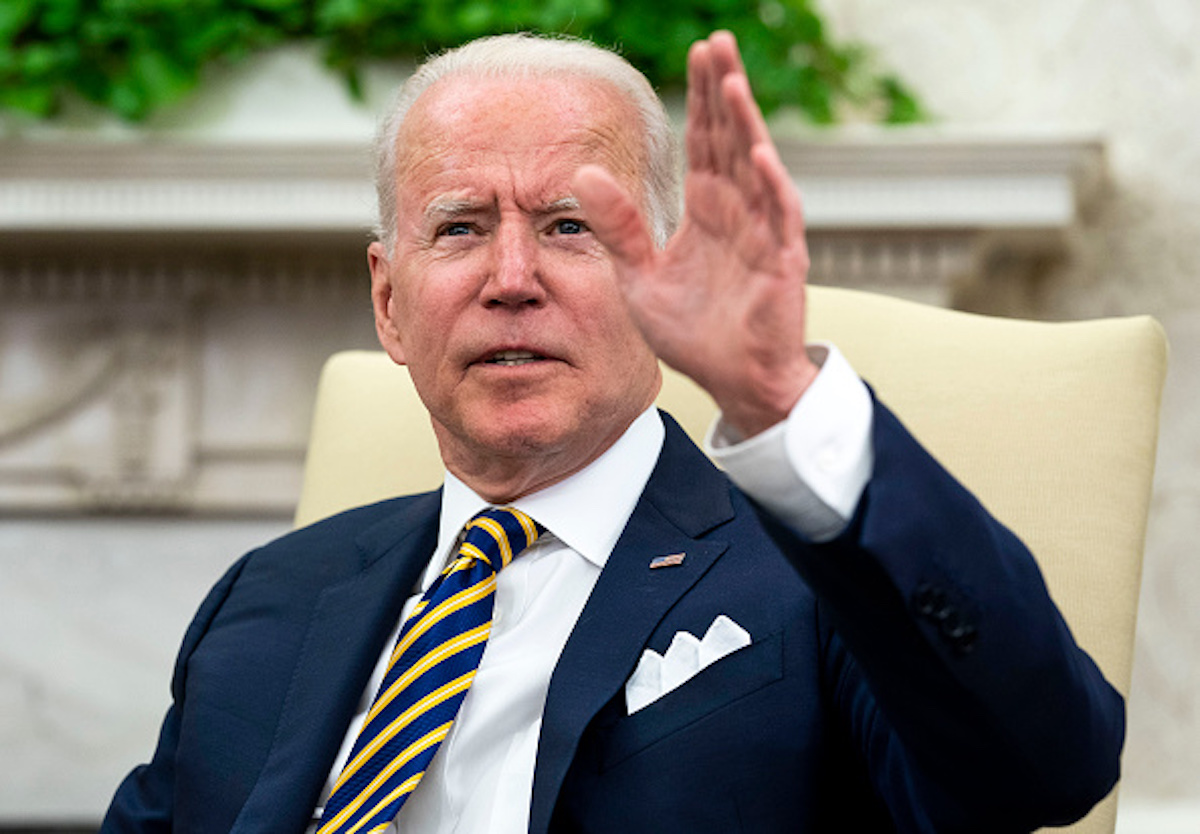 Biden said Thursday he would not sign the bipartisan infrastructure plan unless Congress gave him a package that included provisions for childcare and education that Republicans do not support. GOP leaders have since threatened to withdraw their support for the bipartisan deal. (RELATED: Biden Says He Won’t Sign Bipartisan Infrastructure Package Without Reconciliation Bill)

“My understanding is that you can’t trust what the president says on infrastructure. That’s my little answer. And when that is the case, nothing else quite matters,” Scott added. “This is how we see these socialist ideas start being socialized in their public forum. It is wrong. It is not consistent with any deal that was ever on the table, as far as I know, and we had this conversation just last Thursday amongst the Republican senators. This was a nonstarter for everyone that was in the room.” (RELATED: ‘Biden Snatched Defeat From The Jaws Of Victory’: ‘This Week’ Guest Says Biden Infrastructure Ultimatum May Backfire)

The reconciliation bill is unlikely to receive any GOP support. The bill can be passed without a GOP filibuster by using Senate budget rules that require a simple majority, The Hill reported.