Los Angeles no longer has the worst traffic in the U.S., according to a report released by the Texas A&M Transportation Institute Tuesday, according to a Tuesday press release from the study.

The New York-Newark metropolitan area surpassed the Los Angeles-Long Beach-Anaheim area in driver hours spent in traffic in 2020, the Texas A&M Transportation Institute found. It was the first time the Californian city was not in the first place since the institute’s tracking began in 1982.

Commuters in the New York area experienced a total annual traffic delay of 56 hours on average in 2020 compared to an average delay of 46 hours in the Los Angeles area, the report said.

Across the country as a whole, the yearly delay per commuter dropped from 54 hours on average in 2019 to 27 hours, a fall of 50 percent, according to the report. 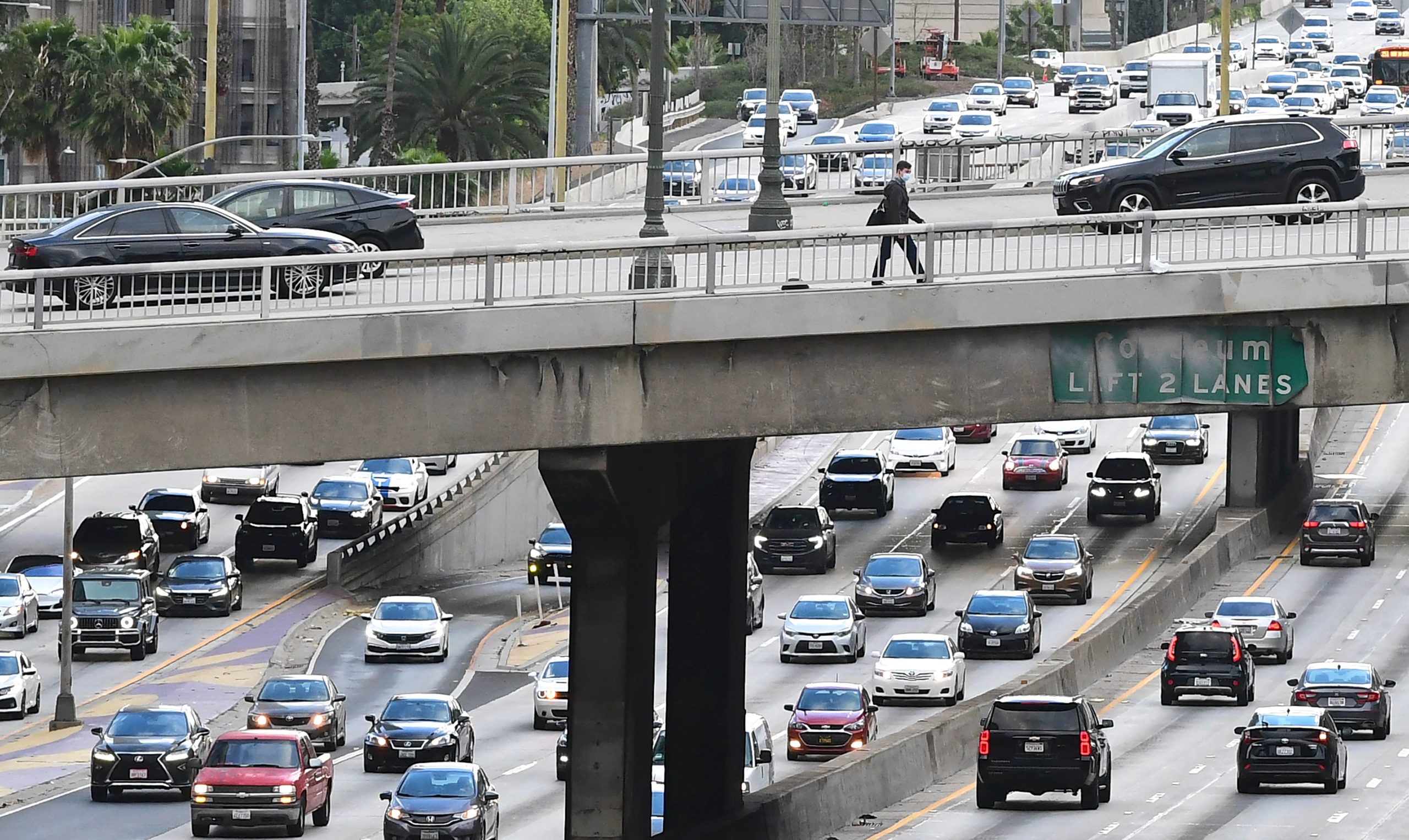 “The underlying elements of traffic problems – too many car trips, too much rush-hour roadwork, crashes, stalled vehicles and weather issues – have not receded,” said report co-author Tim Lomax in the report’s press release. “What’s different is that those elements have been eclipsed by plummeting traffic volume.” (RELATED: Democrats Want To Tear Down Highways … To Solve Historic Racism?)

While commuter traffic plunged in 2020, the report found that truck traffic saw much smaller declines as consumers turned to delivery to substitute many in-store purchases.

“The pandemic really impacted supply chains,” said report co-author Bill Eisele in the press release. “But through it all, truckers kept on delivering the goods in our time of need.”

The drop in delays will not last long as traffic began rebounding nationwide in September and 2021 has seen the largest increase since the report tracking began in 1982.

1985 was the last time another metropolitan area came close to surpassing Los Angeles in annual delay per commuter, when San Francisco-Oakland matched the Southern Californian city’s figure of 62 hours, according to the report’s database.

The Texas Department of Transportation and the National Institute for Congestion Reduction funded the study.