Americans are expected to face the highest Independence Day gasoline prices in seven years as consumer prices continue to climb amid the economic recovery, CNBC reported.

Average U.S. gasoline prices have rocketed up to $3.13 per gallon as of Friday, roughly $1 more than the average a year ago, according to AAA. In California, home to the highest gasoline prices, the average price of gas has increased more than a dollar since last year and is currently estimated at $4.29 per gallon.

“Usually prices peak in April to May,” GasBuddy gasoline price expert Patrick De Haan told CNBC. “This year is abnormal. You have GDP numbers accelerating into the summer, and demand for gasoline is accelerating.”

Increasing crude oil prices are driving the gasoline price surge and are expected to continue increasing until the end of the summer, according to AAA. But De Haan said consumers could even begin to see prices cooling down by the end of July. (RELATED: Economy Added 850,000 Jobs In June, Well Above Economists’ Forecasts)

“I think gasoline prices will plateau in the next three to six weeks,” De Haan said, according to CNBC. “It’s probably going to be more like a 10 cent to 25 cent increase, but it’s hard to nail down because of the economy.” 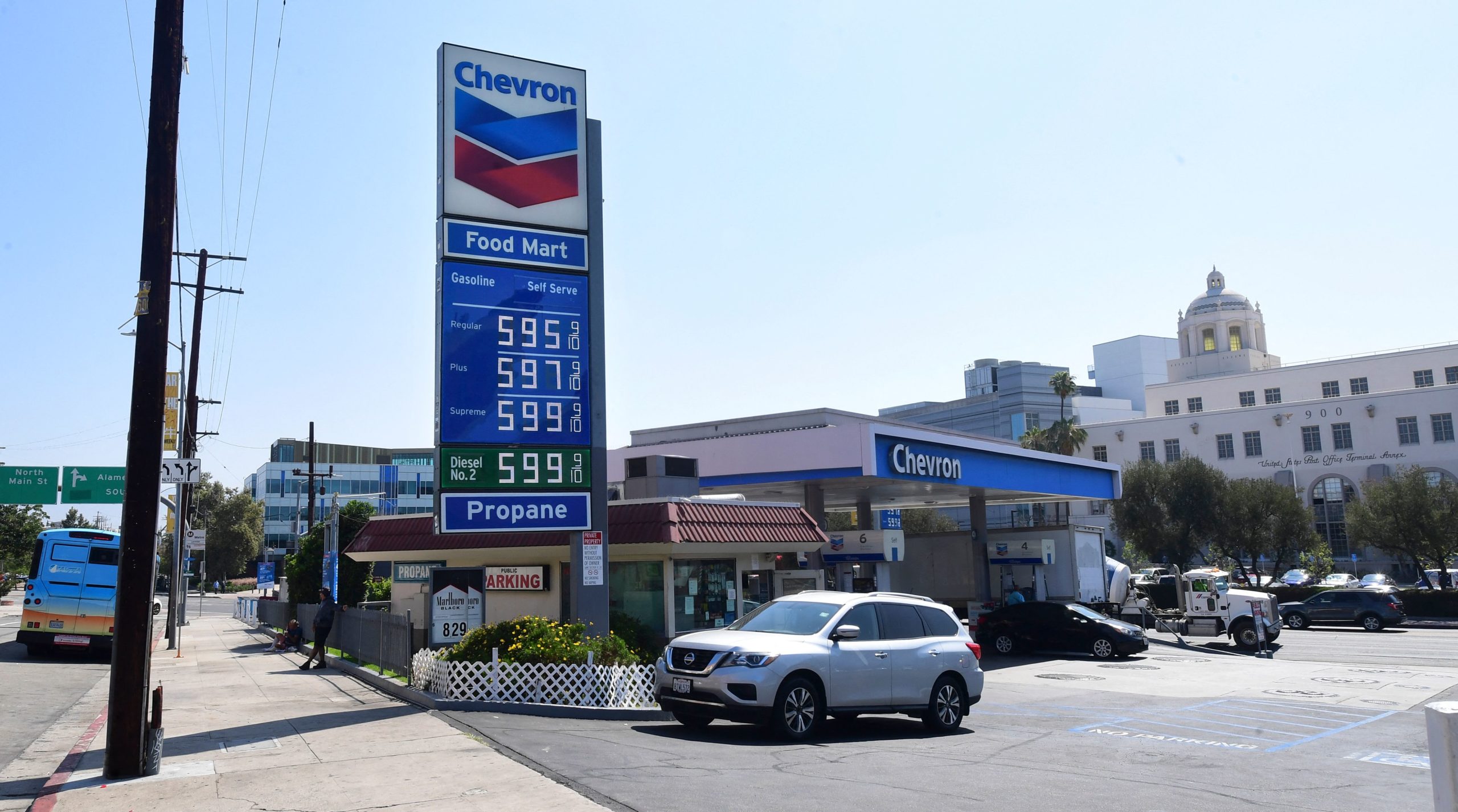 John Kilduff, a partner at financial services company Again Capital, said gas prices won’t slow down in the short term because the pandemic has changed how people prefer to travel, CNBC reported.

“We don’t expect to see demand trail off like we’ve seen typically,” Kilduff told CNBC. “The pandemic has changed the demand pattern. That’s going to keep the pressure on gasoline supplies as people shun mass transit. There’s just not going to be post July 4th relief at the pump that we’re used to seeing.”

“It’s going to be a long, hot summer in terms of what you pay for gasoline,” he added.

The consumer price index, a common inflation measurement, increased more between June 2020 and May than it has in any other 12-month period since August 2008, recent government data showed. American consumers’ fear of inflation has also hit new highs as gasoline, food, health care and home prices have ticked up in recent months.