Consumers’ fear of inflation has surged in recent months as the price of everyday goods across industries has increased, according to a New York Federal Reserve report.

American consumers expect inflation to hit 4% in May 2022, a new high for the one-year measurement, and 3.6% in May 2024, the highest three-year figure since August 2013, according to the report released by the Federal Reserve Bank of New York’s Center for Microeconomic Data on Monday. Medium-term inflation modestly ticked up while overall consumer uncertainty regarding future inflation dramatically increased.

“Median inflation uncertainty—or the uncertainty expressed regarding future inflation outcomes—increased sharply at the short- and medium-term horizons,” the Fed report stated. “Both measures are well above the levels observed before the outbreak of COVID-19.”

Commodities across the board are expected to increase to all-time highs, consumers told the survey. Americans believe food and home prices will shoot up 8.0% and 9.7% respectively, the Fed report said.

Gasoline, medical care and education costs are all expected to sharply increase in the year ahead. (RELATED: Consumer Prices Outpace Americans’ Wage Growth As Inflation Surges) 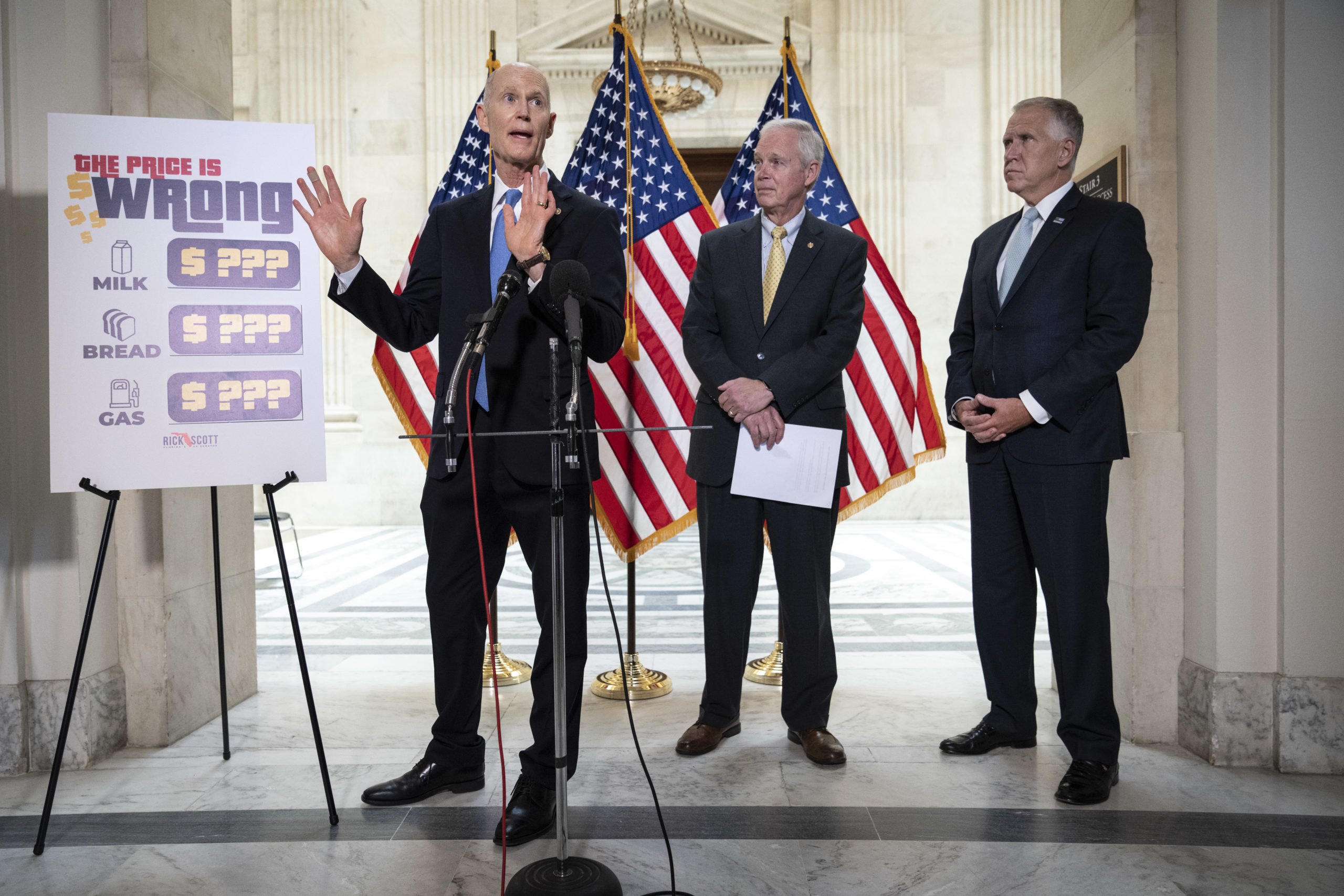 Meanwhile, during the 12-month period ending in May, the Consumer Price Index (CPI) increased more than it has since August 2008, according to government data published Thursday. The CPI, a common measurement of inflation, ticked up 0.6% between April and May.

“I think you have a very good chance inflation will be more than transitory,” JPMorgan Chase CEO Jamie Dimon warned on Monday, CNBC reported. Dimon added that he expects inflation to continue increasing.

Deutsche Bank Chief Economist David Folkerts-Landau similarly warned last week that inflation may be a “time bomb,” according to CNBC. Inflation could trigger a “significant recession and set off a chain of financial distress around the world,” Folkerts-Landau said.

However, Fed officials, including Fed Chairman Jerome Powell, and President Joe Biden have argued that inflation will only be temporary and that price increases are merely a factor of a recovering economy. Republicans, though, have blamed the Biden administration’s policies and the Federal Reserve for the price hikes American consumers have experienced.

“For months, we’ve seen Chair Powell play down the threat of inflation as ‘transitory.’ With five consecutive months of price increases, that is clearly not the case,” Republican Sen. Rick Scott said in a statement Monday. “As inflation keeps pushing prices higher, families in Florida and across America are suffering – and it’s our poorest families, like mine growing up, that are hurt the most.”