More than 1,000 members of the Afghanistan security forces escaped to neighboring Tajikistan as the Taliban waged attacks throughout the country’s northern region.

The Afghanistan soldiers’ escape represented the largest retreat since the Taliban, a powerful political and military group in the Middle Eastern nation, has increased advances, Reuters reported. The retreat is just the latest setback for the nation’s current government as U.S. military forces continue to withdraw from the country.

“Special attention was paid to the escalation of the situation in Afghanistan’s northern areas adjacent to Tajikistan,” Tajikistan’s government said in a statement Sunday, according to Reuters. (RELATED: Joe Biden Refuses To Answer Further Questions About Afghanistan In Testy Exchange With Reporters) 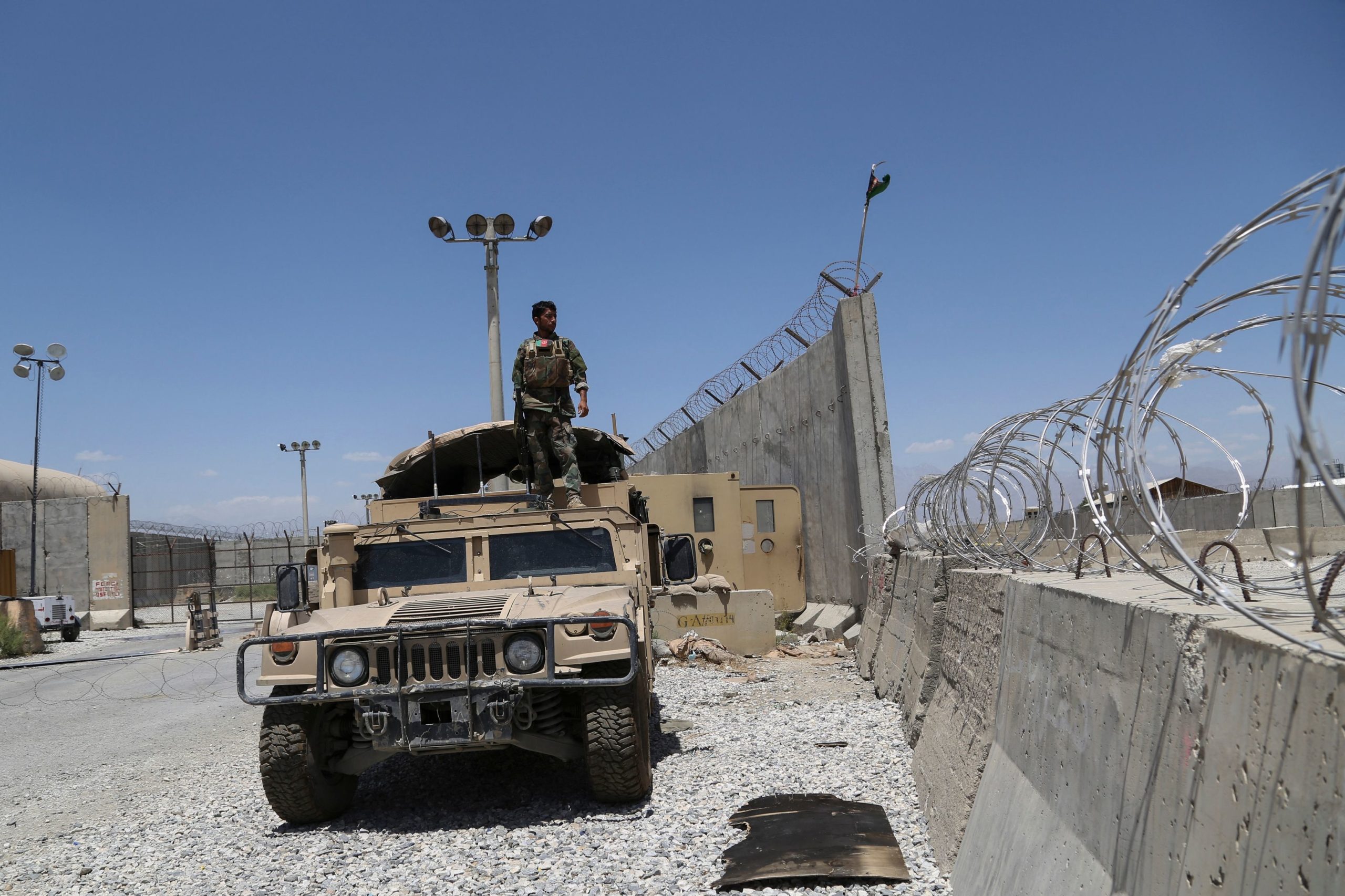 An Afghan National Army soldier looks out while standing on a Humvee vehicle at Bagram Air Base after all U.S. troops left on July 2. (Zakeria Hashimi/AFP via Getty Images)

The security personnel were ultimately forced to retreat after the Taliban won control of several key areas in northern Afghanistan, according to Reuters. At least 1,037 soldiers crossed into Tajikistan.

“The Taliban cut off all the roads and these people had nowhere to go but to cross the border,” an unnamed senior Afghanistan government official told Reuters on Monday.

In April, President Joe Biden announced that he would order all U.S. soldiers to leave Afghanistan by Sept. 11, 2021, roughly two decades after the U.S. declared its war on terror. Biden said the U.S. has already accomplished its original objectives in Afghanistan.

Since the White House announcement, the Taliban has taken multiple areas of Afghanistan. The U.S. intelligence community concluded that the Afghanistan government, which has been supported by the U.S., could collapse less than a year after all American forces leave in September, The Wall Street Journal reported.

Last week, all U.S. forces have vacated Bagram Air Base, the largest U.S. base in the nation. More than 50% of the U.S. troops in Afghanistan had withdrawn as of June 22, according to U.S. Central Command.