Olympians who win in Tokyo will put their medals on their own necks, according to a Wednesday announcement by the International Olympic Committee (IOC).

The IOC president, Thomas Bach, said it was a “very significant change” that “the medals will not be given around the neck.” Instead, “[t]hey will be presented to the athlete on a tray and then the athlete will take the medal him or herself,” Bach told international reporters through a conference call from Tokyo, The Associated Press (AP) reported.

Event organizers will ensure that “the person who will put the medal on tray will do so only with disinfected gloves so that the athlete can be sure that nobody touched them before,” Bach further said. (RELATED: ‘Racial Propaganda’: Taking A Knee To Protest Will Not Be Tolerated At Tokyo Olympics) 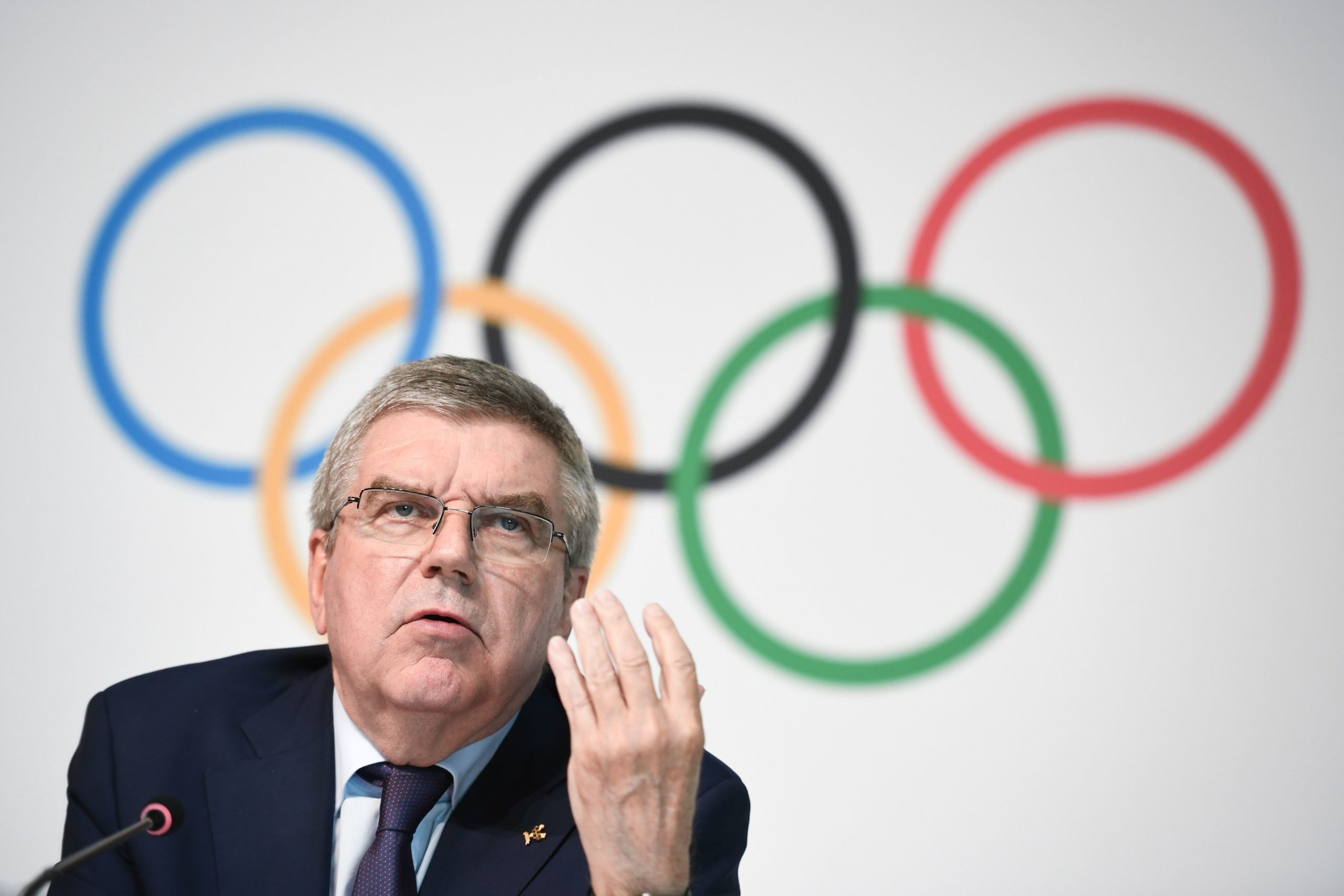 Bach’s Wednesday statement follows other restrictions Japanese authorities and organizers of the Tokyo Olympics have imposed in an attempt to curb COVID-19’s spread.

Spectators are banned from the games due to an ongoing state of emergency in Tokyo.

Locals in Tokyo and other parts of the country have in the past expressed worries about foreigners, such as spectators and players, bringing in strains of the virus from overseas.

As of Tuesday, only around 31% of Japan’s residents have received at least a dose of the vaccine, figures from Our World in Data demonstrated.

Despite concerns of possible spread, the Tokyo Olympics’ organizers have ruled out the option of canceling the event altogether, Kyodo News reported.